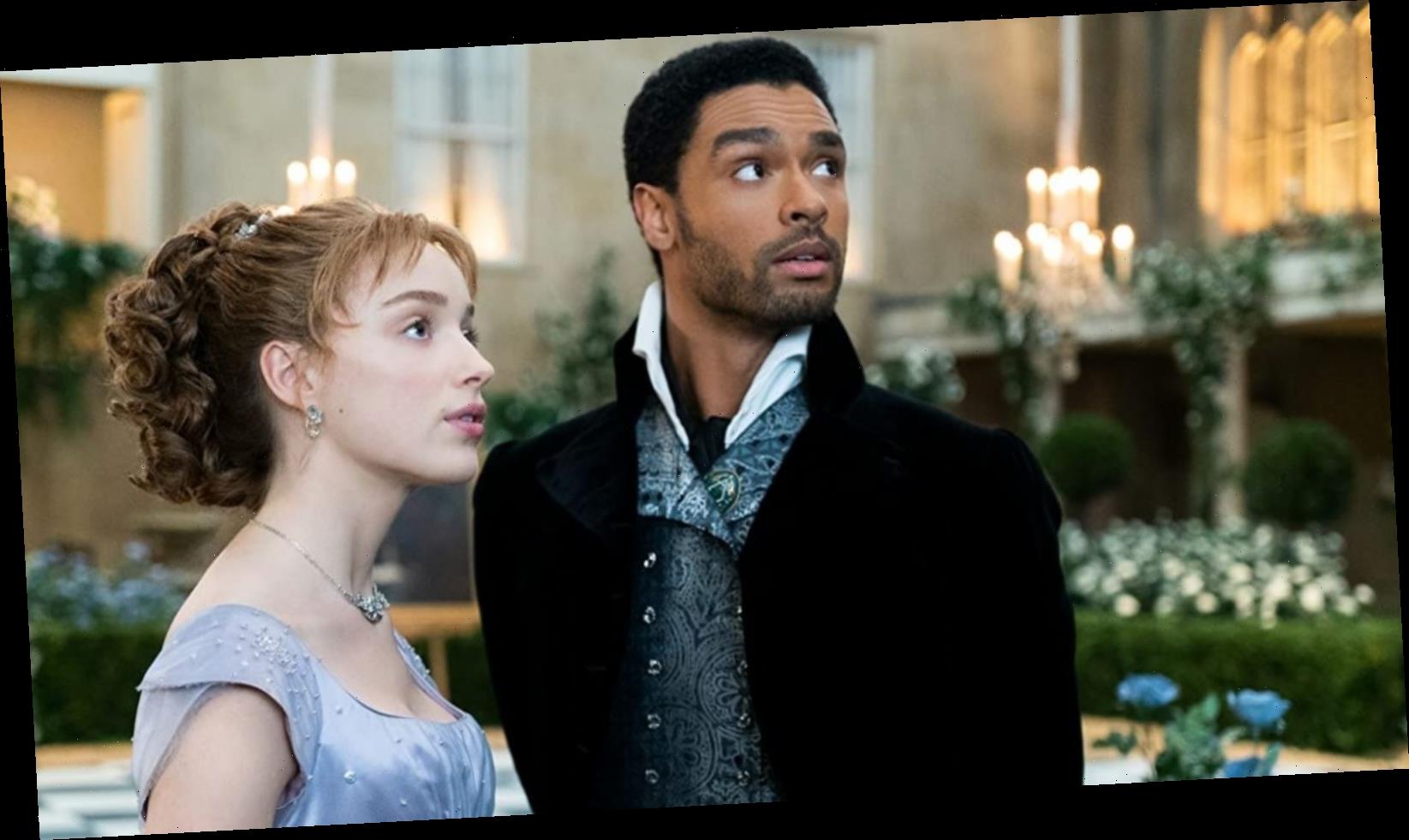 Shonda Rhimes’ new show on Netflix, Bridgerton, is a must-watch. The historical drama is set in Regency-era England and is filled with plenty of drama, stunning costumes, and some pretty steamy love scenes.

“My first-ever scene was in episode six, where Simon is going down on Daphne,” she said. “And it was so great, because it felt safe and fun: you choreograph it like a stunt, or a dance. It’s crazy to me that that hasn’t been there in the past. I’ve done sex scenes before that I can’t believe I did: it was only five or six years ago, but it would not be allowed now.”

Intimacy coordinates have an important role

“Since April 2018, there’s been huge learning and huge development,” intimacy coordinator Ita O’Brien told Esquire. “There’s been constant professional interrogation of rewriting intimacy coordinators into the processes and protocols, but we’re now consistently having the joy of acting as bystanders on amazing productions, and then producing the work safely.”

Coordinating sex scenes can be difficult, especially when the scenes are traumatic rather than passionate. O’Brien, who has worked on shows like The Great, Watchmen, and I May Destroy You said that one of the things she likes to emphasize in her work is self-care. “It’s important for me to bookend the day of work by speaking with the actors about what they need to do to let go of where they’ve gone and come back to themselves,” she said. “I don’t want them keeping a residue of where they’ve been. I also check in with them a day or so later, just to make sure that they’re happy with the work and that we can address any concerns they may have.”