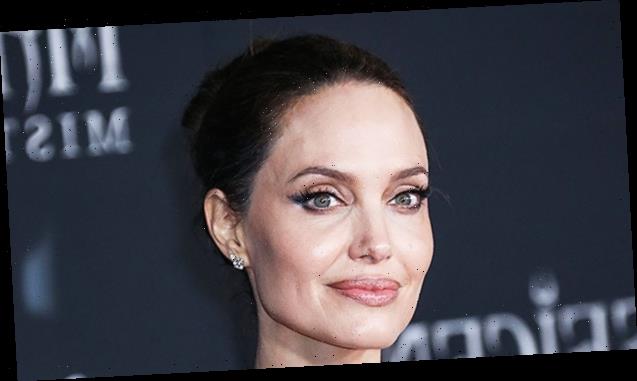 While Brad Pitt, 56, has reportedly been romancing new girlfriend, German model Nicole Poturalski, his ex-wife Angelina Jolie, 45, has put her love life on the back burner. A source close to the Hollywood A-lister spoke to HollywoodLife exclusively about how she’s feeling. “Angelina cares who Brad is dating if it will affect their kids but other than that she has no interest in knowing about his love life. She is long past having any kind of romantic feelings for Brad so on that level it’s a non-issue,” the insider dished.