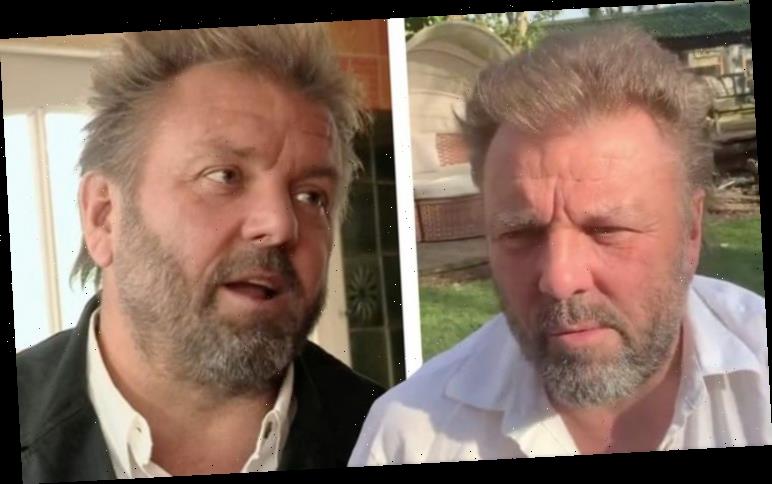 Martin Roberts, 56, is one of the original presenters of BBC’s Homes under the Hammer and it doesn’t look like he’s is planning on going anywhere any time soon, despite the broadcaster recently announcing two new faces would be joining the property expert line-up. Currently hosted by Martin, Dion Dublin and Martel Maxwell, the BBC are giving the popular property show an update for 2021 as Jacqui Joseph and Tommy Walsh have been confirmed as the new presenters.

No, I’m not out to pasture. A lot of it is down to the challenges of filming in the current climate

They are currently filming for the upcoming series which will appear on screen in early 2021.

After reports began to surface of the latest refresh, worried fans rushed to Martin’s weekly Q&A to get some reassurance that he wasn’t leaving the show after 17-years at the helm.

“I see that HUTH is getting two new presenters,” one fan asked. 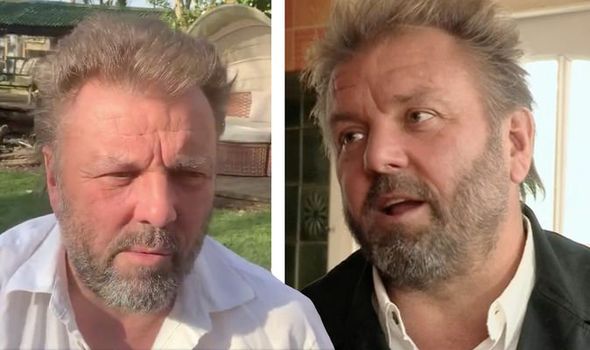 “That will take you to five presenters. How do you think it will work or are they putting you out to pasture? #AskMartinMonday.”

Confirming he’s remaining at his post, Martin replied: “Thank you for your support.

“No, I’m not out to pasture. A lot of it is down to the challenges of filming in the current climate.”

The viewer resounded with a GIF that expressed relief than the telly favourite isn’t packing it all in. 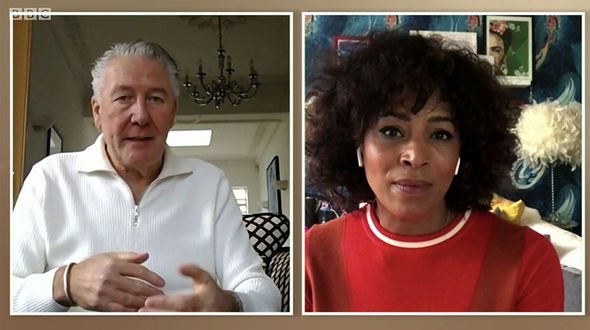 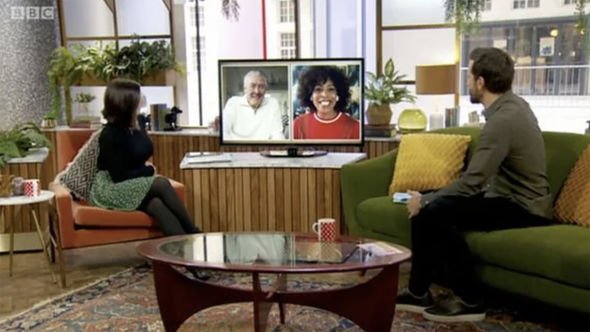 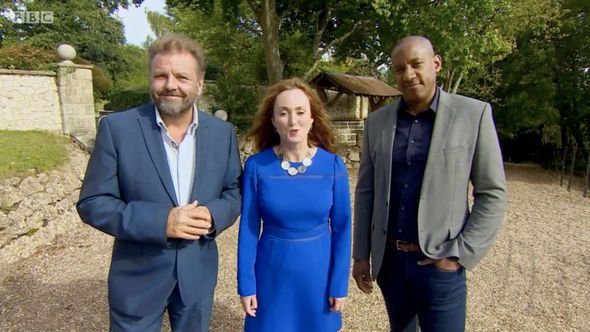 Ahead of joining Martin, Dion and Martel, Jacqui and Tommy appeared on Morning Live with Kym Marsh and Gethin Jones to chat about their new venture.

And Jacqui revealed it was a “little” hard to keep it all a secret from people, saying: “It was a little bit [hard].

“But eventually I did tell my family and they were super excited.”

She added: “To tell you the truth, it is one of my guilty pleasures – Homes Under The Hammer – it’s a show I watch when I can.”

“Now Jacqui, you’ve said you’re the noisy one and Tommy is the practical one. Is that true and what are you both hoping to bring to the show?” Kym asked.

“I’m the nosey one, not the noisy one!” Jacqui clarified. “Because I think we’re all inquisitive, we want to know what the results are going to be.

“I like to get practical in what they’re going to do, design scheme, layout, knock down walls, lighting.

“We all get down to the nitty-gritty of plumbing, electrics, damp-proofing,” she added.

“And Tommy, that’s been your life from Groundforce, are you looking forward to getting stuck into this season?” Gethin continued.

Tommy responded: “I’m really excited about getting stuck into the team.

“As you say I’ve got a bit of experience behind me – about 60 years – and I think I could bring that to the table and make the right decisions about renovating and restoring their auction properties.”

Homes Under The Hammer airs weekdays at 10am on BBC One.