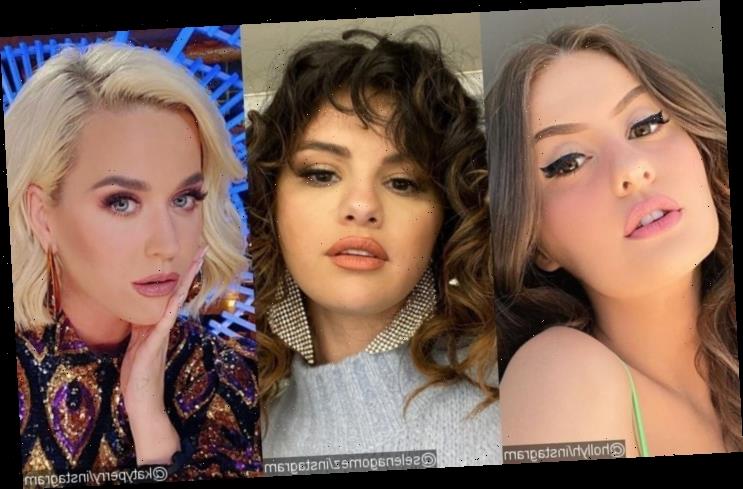 The social media influencer, whose real name is Holly Hubert, makes a name for herself on the video sharing platform after sharing clips that often feature her own quirky dance routines.

AceShowbiz –Holly H, the U.K.’s number one TikTok influencer, is constantly astounded by her success.

The digital star, real name Holly Hubert, rose to fame on the video sharing platform and regularly uses music in her videos, which can attract over one million views and have already gained her more than 16 million followers.

In addition to sharing the clips, often featuring her own quirky dance routines, she credits “music, lipsyncing and dancing” for her success – something that’s attracted the eye of industry bosses and put her in contact with some of the biggest stars on the planet.

“TikTok is creating the charts more than the charts are influencing TikTok these days,” she tells Music Week. “People you would never have expected or never would have heard before are suddenly getting their music heard, which is an incredible thing.”

Making a name for herself online has led to numerous A-list encounters, as she explains: “I hosted backstage at the BRITs, I’ve been on Capital Radio and did livestreams with J Balvin and Ellie Goulding.”

“Selena Gomez did a private screening of her ‘Rare’ album before it came out and that was a really surreal experience,” Holly adds. “She was asking for our feedback and it was like, ‘So, Selena Gomez values our opinion on her music? That’s crazy’. I can’t get my head around it.”

“Katy Perry has been sharing my videos and that’s insane to me, I keep looking at it like, ‘That’s Katy Perry sharing my content!’… At first people looked at TikTok like, ‘What are you doing, that’s strange’. But now people are seeing the benefits.”