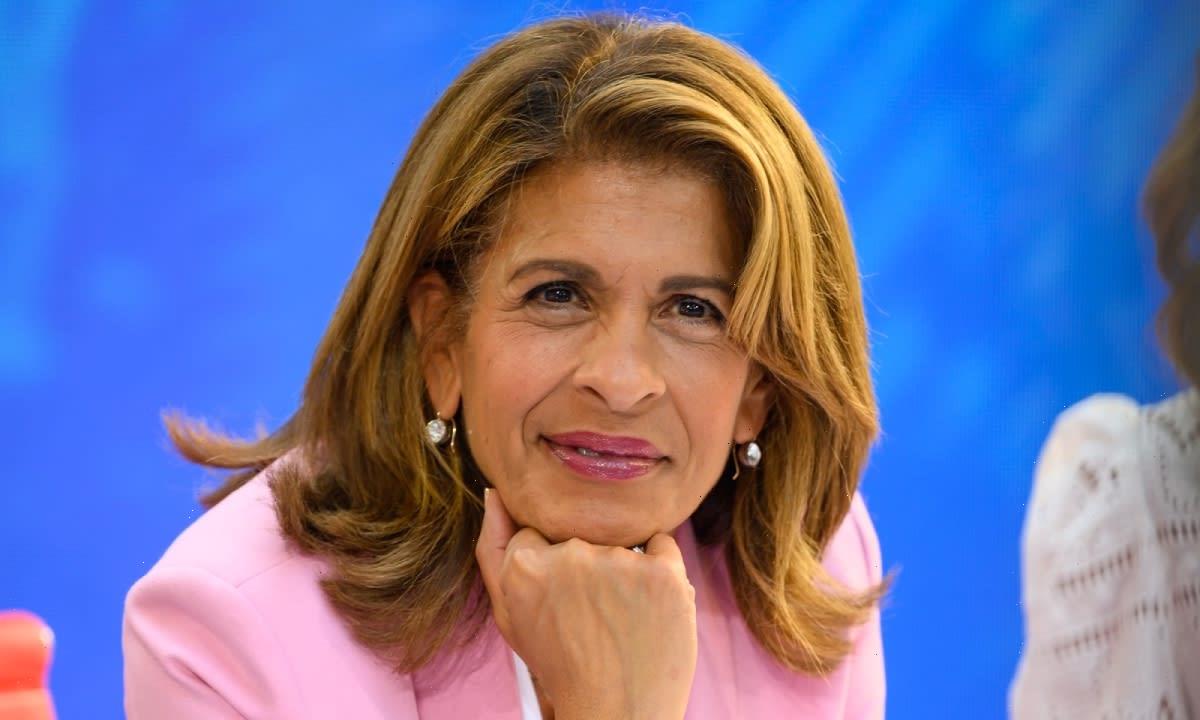 Today Show’s Fourth Hour aka Today with Hoda and Jenna has become a fan favorite segment thanks to the candid conversations between its two hosts, Hoda Kotb and Jenna Bush Hager.

These often range from commentaries on pop culture events to more personal stories, and their most recent one stirred up some conversation too.

The co-hosts opened up about their first kiss, and while Jenna received a series of gasps and “judgmental” noises, Hoda couldn’t stop gushing over hers.

Jenna shared that her first was in the fourth grade, leaving her co-star incredulous as she asked: “Wait, is that age nine?” with Jenna clarifying that it was around 10.

TRENDING NOW: Meghan Markle’s daughter Lilibet Diana is so grown up in rare photo – and wait ’til you see her hair!

“It was a game of spin the bottle,” she continued, and before adding more, turned to the studio members and called out: “Who is over there? Who is making those judgmental sounds?”

She then turned the focus onto Hoda, who revealed that while her second was because of the popular party game, her first was with the same boy and more of a fleeting rush.

A post shared by TODAY with Hoda & Jenna (@hodaandjenna)

Hoda and Jenna talked about their first romances and first kiss

“You know that feeling, there’s nothing like it, cause you can’t believe it’s happening, you’re like ‘oh my god, somebody kissed me’,” she fawned.

The mom-of-two explained that it came from a brief period of affection with the boy in question, where he asked her to “go steady” with him, which meant walking her to school.

Jenna elaborated that while her daughter Mila has no interest in having a boyfriend at her age: “Mine was a very brief romance, we rollerbladed to the 7-Eleven and bought a Snickers, a slurpee.”

Hoda continued: “I remember riding my bike with a banana seat and the handlebars by his house, over and over, wondering if he’d come outside. You know that whole crazy [feeling]?“ 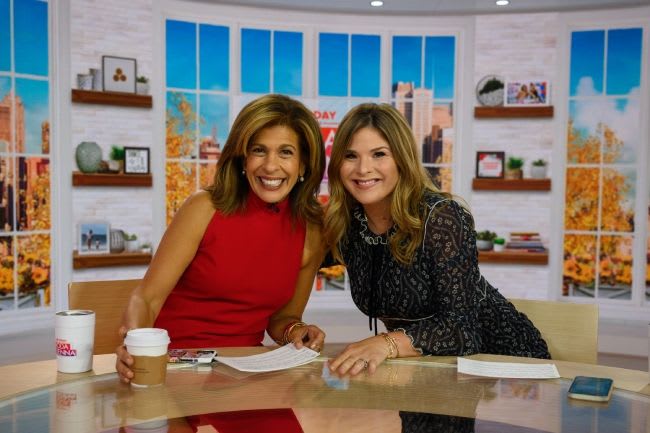 The two often get candid about stories from their life

Jenna then concluded the segment by joking about potentially having her father, former POTUS George W. Bush, accidentally finding them on the line of their home phone together.

The show’s fans loved the segment and took to social media to not only gush over how relatable the two hosts were, but also share their own romantic first kiss stories.