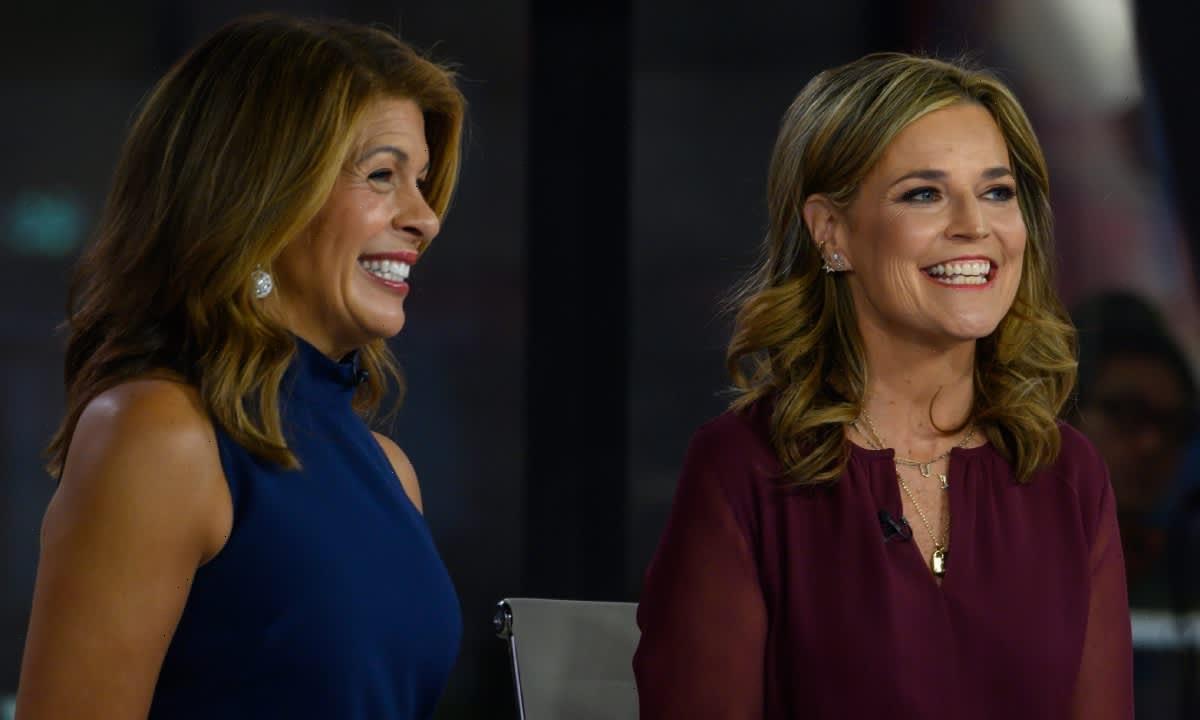 Hoda Kotb and Savannah Guthrie have a close on and off-screen relationship, and to many fans of the Today Show, they’re the ideal of friendship.

MORE: Savannah Guthrie leads the epic Halloween transformations on Today as she twins with Hoda Kotb

Their rapport clearly is one of comfort and hilarity, which the former pointed out during their Halloween special, and even joked of its dire consequences.

While speaking with People at the Today Plaza unveiling of the costumes, Hoda spoke of her co-star’s razor wit and quick zingers.

“You don’t wanna be next to Savannah,” she told them. “She drops bombs on me during the show that I’m seriously afraid I’m gonna laugh and get fired.”

The two could not contain their laughter on set, and Savannah confirmed that by adding: “We basically laugh through every single morning.”

The TV stars twinned in matching sheer leotards as they transformed into Cirque du Soleil performers. What’s more, the pair even showcased their circus skills during the special show, taking to aerial rings lifted high above the stage. 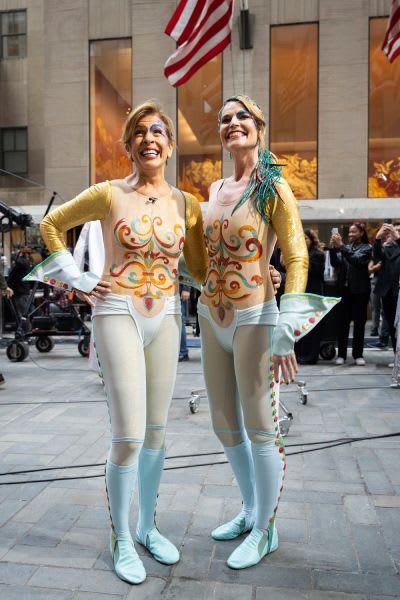 Savannah and Hoda are both working moms and often take comfort from each other during work hours too as they balance looking after their young children and hosting a busy morning news show.

Chatting about the support system she has with Savannah in an interview with Good Housekeeping earlier in the year, Hoda explained: “I have some nights where I really messed up and I know I did.

MORE: Inside Today’s Savannah Guthrie’s New York City home – and the strict rules she has for the kids!

MORE: Hoda Kotb faces hilarious challenge alongside Savannah Guthrie and her reaction is too good to miss

“And I come in the next morning [thinking], I feel terrible for what I did. What was I thinking? Why did I think that was going to work? They went to bed crying. Like, I don’t want that to be me.

The two working moms often lean on each other

“But then I talk to Savannah. She’ll say, ‘That was my Wednesday,’ it makes you feel less alone,” she sweetly concluded.