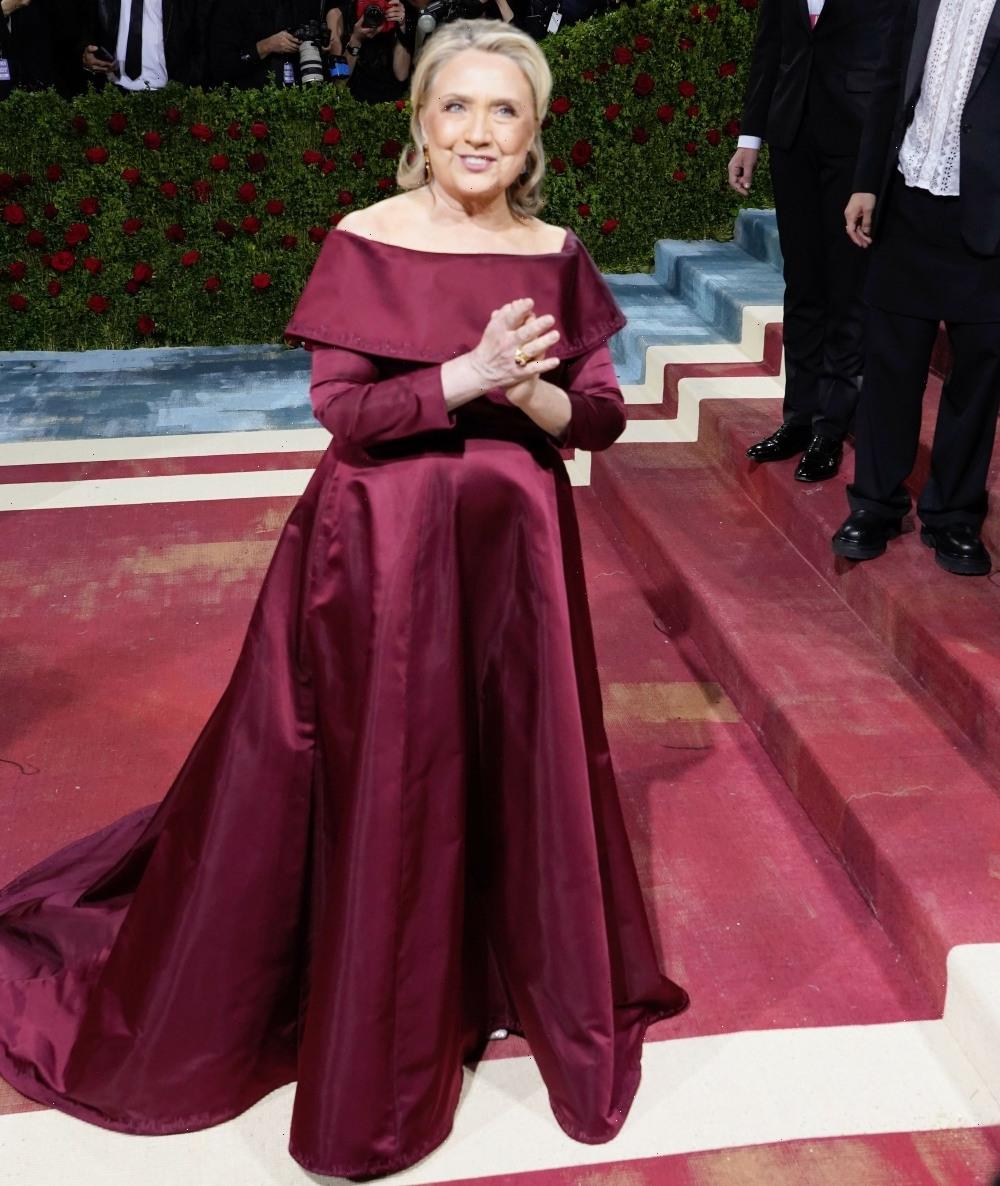 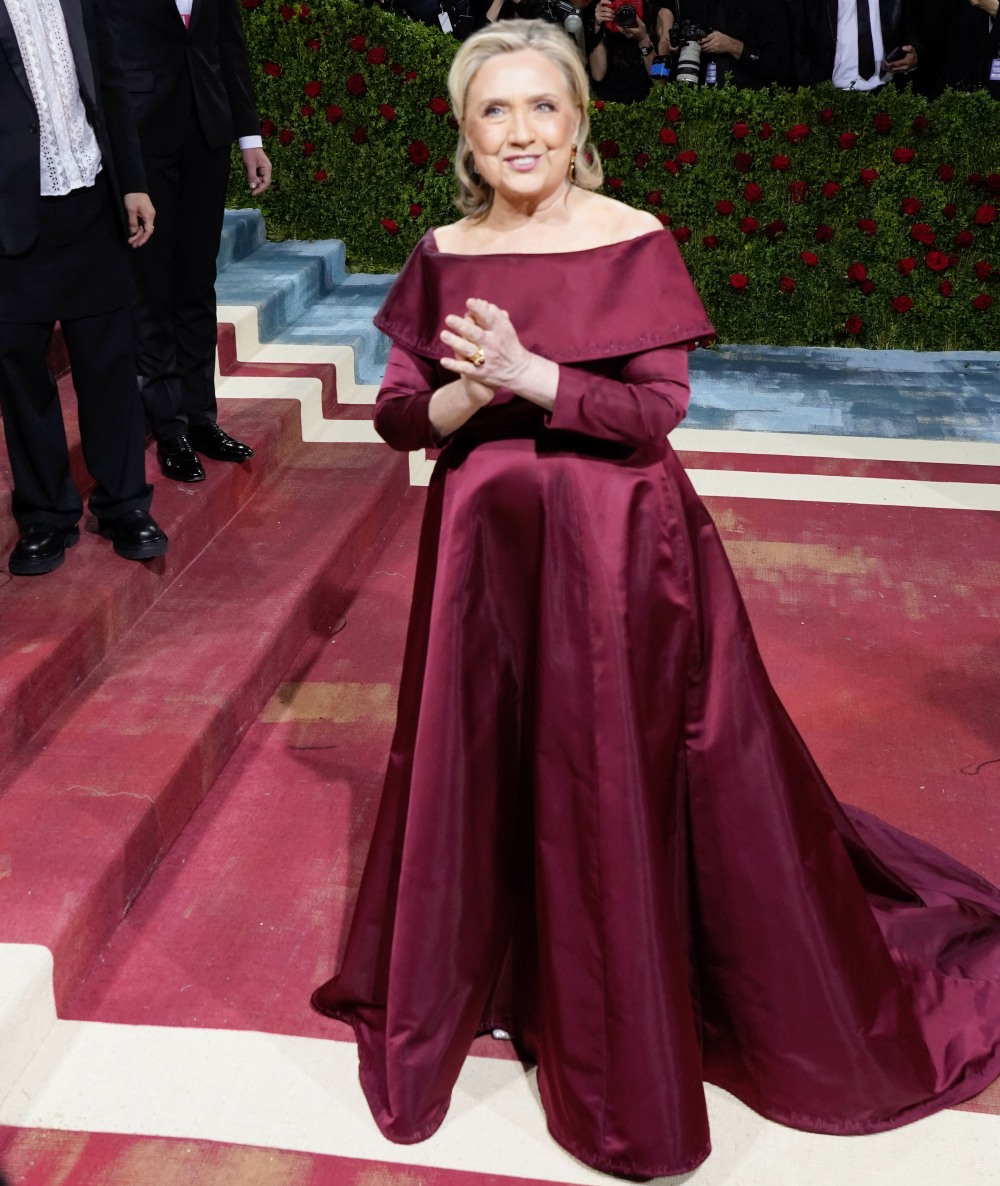 Hillary Clinton made her grand return to the Met Gala on Monday night, decked out in a rich burgundy Altuzarra, which was customized for her. It all happened simultaneously on Monday night – there was Hillary, the greatest president we never had, on the Met Gala carpet as Politico dropped the bombshell report about the Supreme Court overturning Roe v. Wade and Pennsylvania v. Casey. In 2016, Hillary Clinton told us what was at stake. She knew, as did millions of Democrats, that the Court was on the line. That Donald Trump could remake the Court into the hard-right, anti-woman, anti-choice, anti-LGBTQ arm of the Republican party. She was right. That’s exactly what happened.

Once she got off the red carpet, someone must have shown her the Politico story at the actual gala. I want to know who showed it to her because I bet that’s a f–king story. At 10:18 pm Monday night (was she still at the gala? Most likely), she tweeted this:

This decision is a direct assault on the dignity, rights, & lives of women, not to mention decades of settled law. It will kill and subjugate women even as a vast majority of Americans think abortion should be legal. What an utter disgrace. https://t.co/TNo1IX3Tl4

Thank you for not pulling your f–king punches, Hillary. It IS an utter disgrace. It will kill and subjugate women. A vast majority of Americans are pro-choice. She also tweeted this on Tuesday morning:

An extreme wing of the Supreme Court may seek to deny that fundamental truth.

They may try to force their views on a country where 70% of people want Roe upheld.

Do you know how many decades she’s been saying “women’s rights are human rights”? Literally three decades. And people still don’t get it. One thing I keep seeing is “once Roe is gone, they’re coming for Obergefell v. Hodges and United States v. Windsor.” Meaning, they’re coming for the LGBTQ community next. And I agree, the LGBTQ community is the next target. But also… why can’t overturning Roe be “enough”? Why can’t the subjugation of women into forced pregnancies and forced births be bad enough? Why does it feel like sh-t will only get real for millions of Americans when some men are affected?

She was accused of fear-mongering.

Her replies were filled with left-wingers accusing her of "fear mongering." pic.twitter.com/0lCRJKoMsB 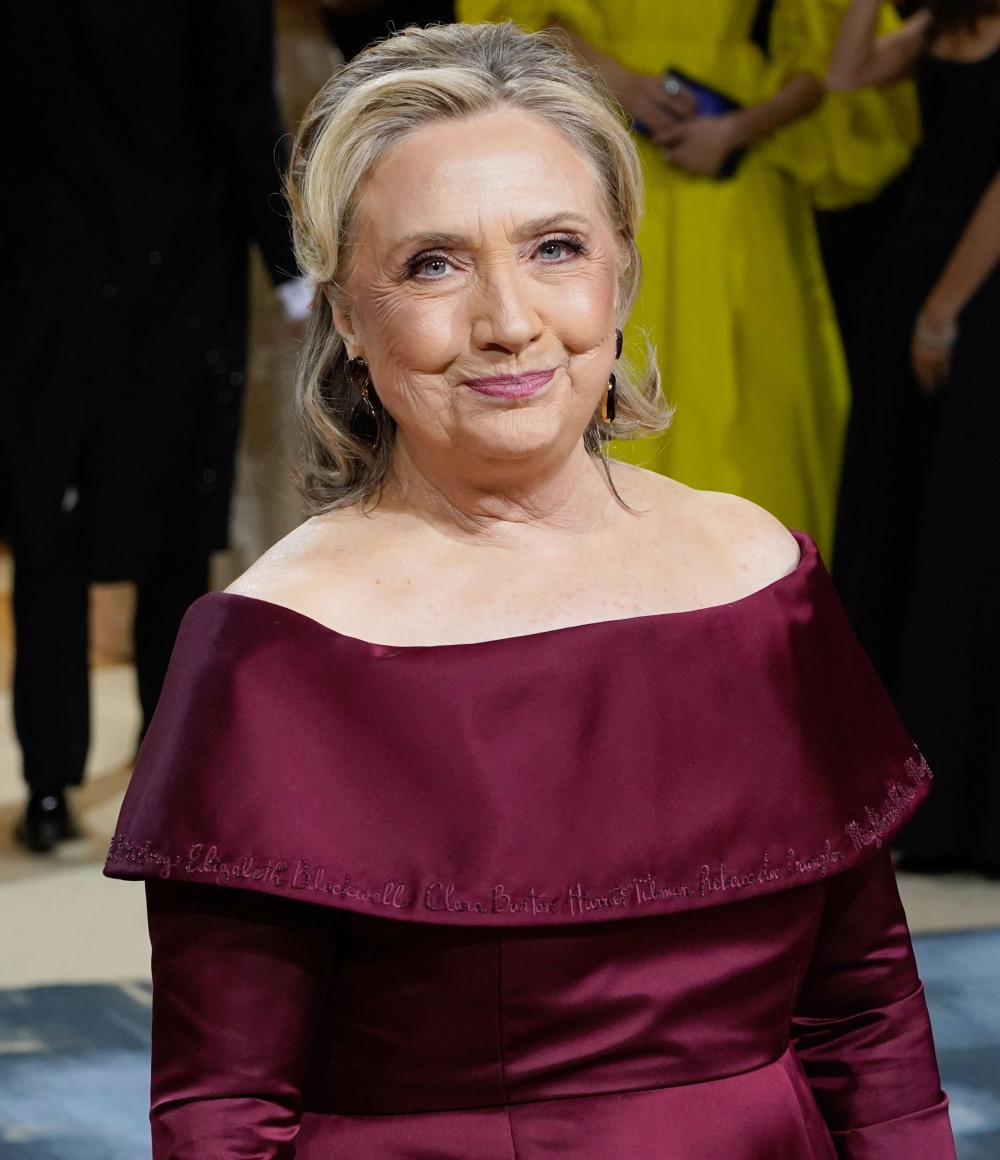 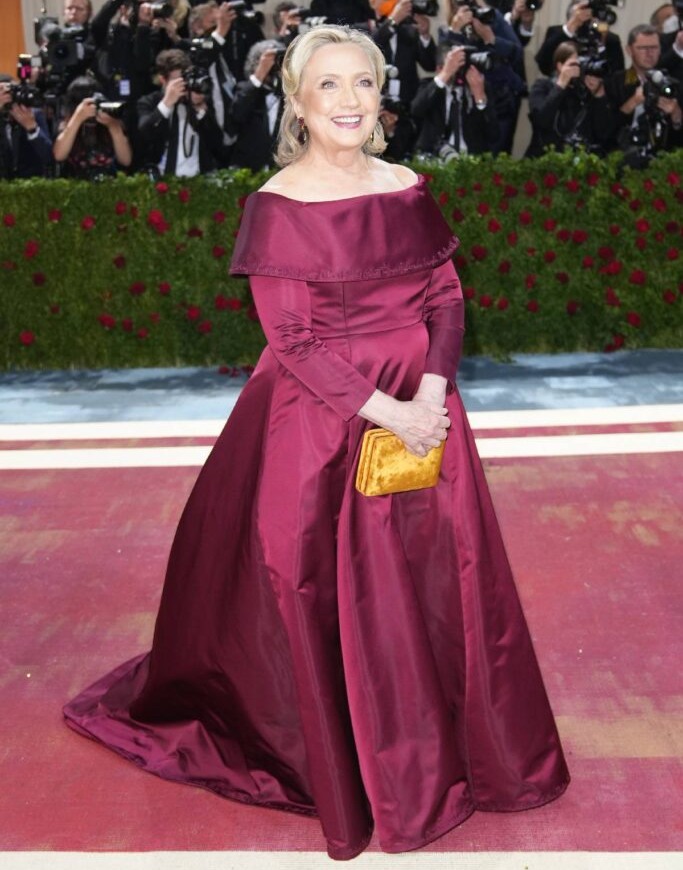