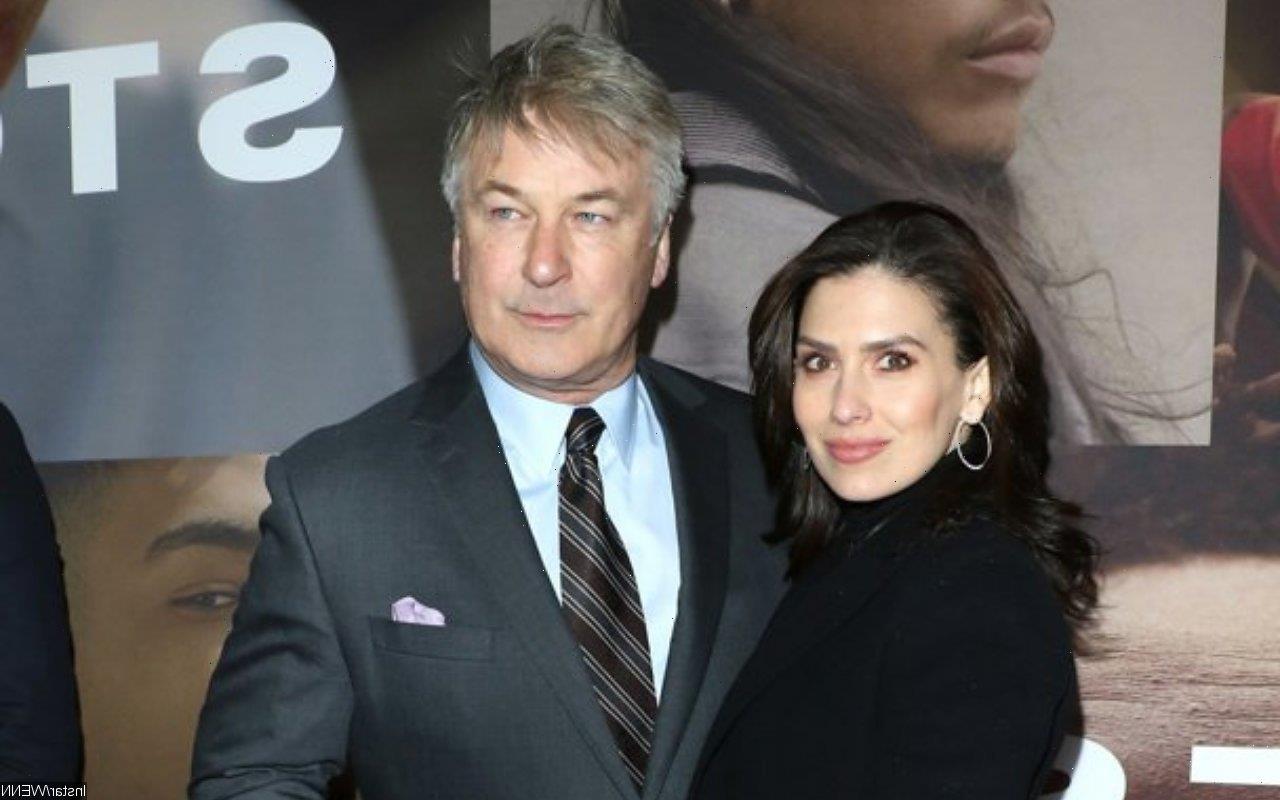 The yoga instructor checks in with fans and followers after admitting fears that her actor husband will develop post-traumatic stress disorder following the set incident that killed Halyna Hutchins.

The couple headed to Vermont after the actor fired the prop gun that killed Halyna Hutchins on the set of “Rust” in Santa Fe, New Mexico, and Hilaria has now taken to Instagram to send a message to her followers.

Alongside some behind-the-scenes family photos and video clips, Hilaria wrote on the platform, “Checking in and sharing a few moments. Being together. I know you worry. We love you and miss you.”

The family headed to Vermont to escape the attention that came their way after the shooting incident and Hilaria recently admitted that she fears her husband will develop post-traumatic stress disorder (PTSD). She said, “Alec had a really traumatic thing happen, and I am trying to limit the PTSD.”

The author explained that she’d taken her family to Vermont in a bid to find some “quiet.” She shared, “You look at what happens to soldiers and police officers when something like this happens, it’s traumatic. We just came up here for quiet.”

Hilaria is hopeful that her husband will return to acting one day – but she’s not certain that it will happen. She said, “He needs space for me to take care of him and his mental health. It’s an awful thing that happened. Alec feels awful.”