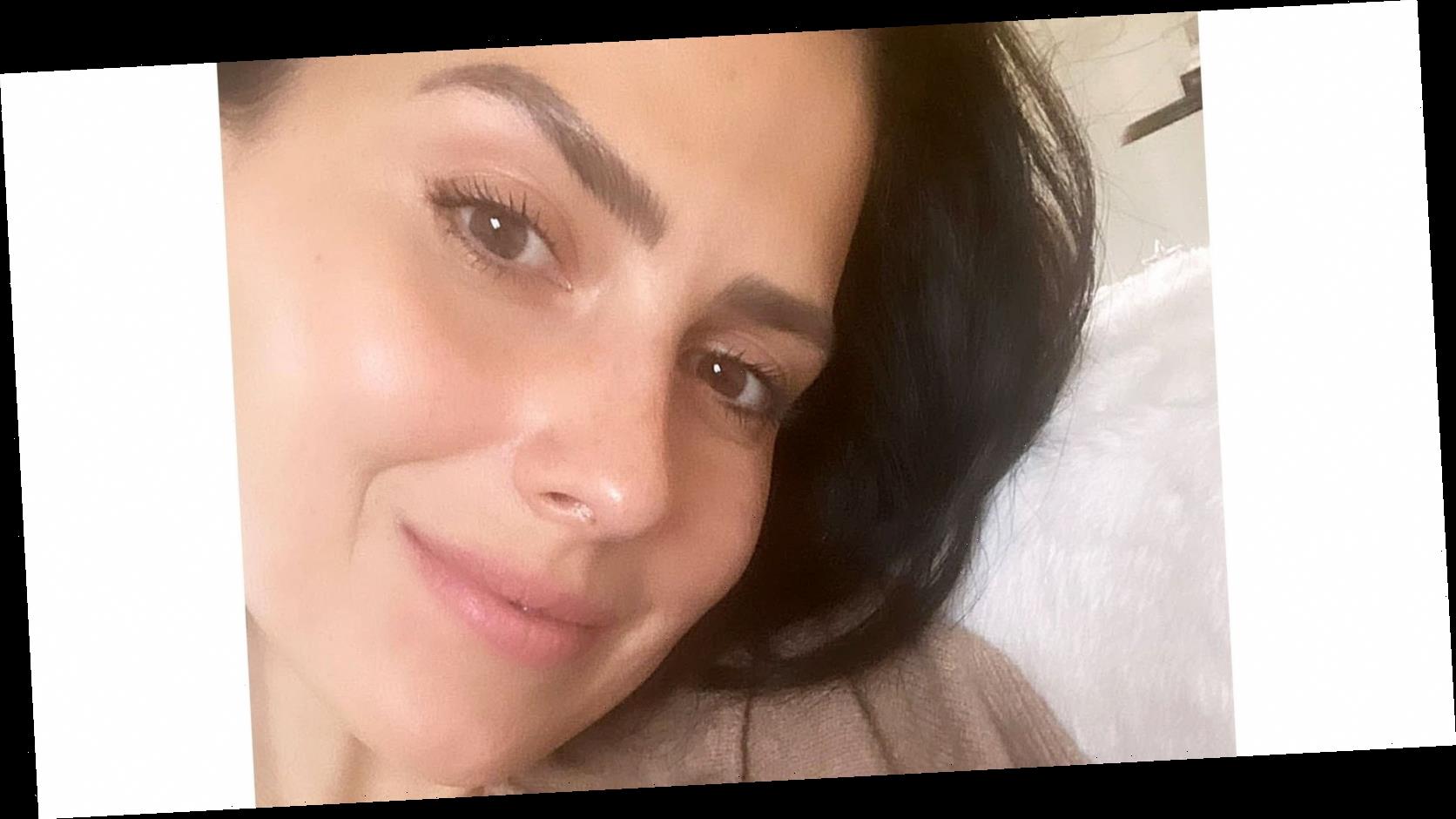 Business as usual. Three hours after declaring that she was going to sign off Instagram “for a long time,” Hilaria Baldwin returned to the social media platform.

The 36-year-old former yoga instructor made headlines over the weekend amid allegations that she was faking her Spanish heritage. After Hilaria, who is married to actor Alec Baldwin, attempted to clarify speculation about her background, she told her 862,000 followers that she was signing off Instagram to focus on her family.

“I’ve said my piece … I’m so tired,” she said on Sunday, December 27, via Instagram Stories. “I’m going to go back to my family because I’ve been not a very good mommy, spending a lot of time focusing on this. And I just want to be left alone. So, I love you and I’m going to sign off for a long time.”

Celebs Fight Back on Social Media

Hilaria subsequently shared photos of “evening meditation” with three of her five kids. (The couple share Carmen, 7, Rafael, 5, Leonardo, 4, Romeo 2, and Eduardo, 3 months.) She also posted photos of her and Carmen cuddling up to the newborn.

The following day, Hilaria posted pics of her kids’ artwork. “Look at what the Baldwinitos made,” she wrote on Monday, December 28. She later shared additional shots of her youngest son.

Hilaria, who married the actor in 2012, defended her fluctuating Spanish accent in a lengthy Instagram video on Sunday.

“I was born in Boston and grew up spending time with my family between Massachusetts and Spain. My parents and sibling live in Spain and I chose to live here, in the USA. We celebrate both cultures in our home — Alec and I are raising our children bilingual, just as I was raised,” the author, who admitted that her real name was Hillary, said. “This is very important to me. I understand that my story is a little different, but it is mine, and I’m very proud of it. … Yes, I am a white girl. Europe has a lot of white people in there. My family is white. Ethnically, I am a mix of many many many things. Culturally, I grew up with two cultures. So, it’s really as simple as that.”

Alec, 62, and daughter Ireland Baldwin, whom he shares with ex-wife Kim Basinger, both came to Hilaria’s defense on Sunday.

“I wish people had the chance to know you and know your story the way that I do rather than from a fabricated nine hour long Instagram story,” Ireland wrote via Instagram. “I think you are an incredible mom and an inspiration. I know what it’s like to have a really awful piece of s–t woman in your place trying to be my stepmom… And I thank God often that the stars aligned and I wound up with a stepmom like you.”

The 30 Rock star, meanwhile, shared a cryptic video, telling his fans to “consider the source.”