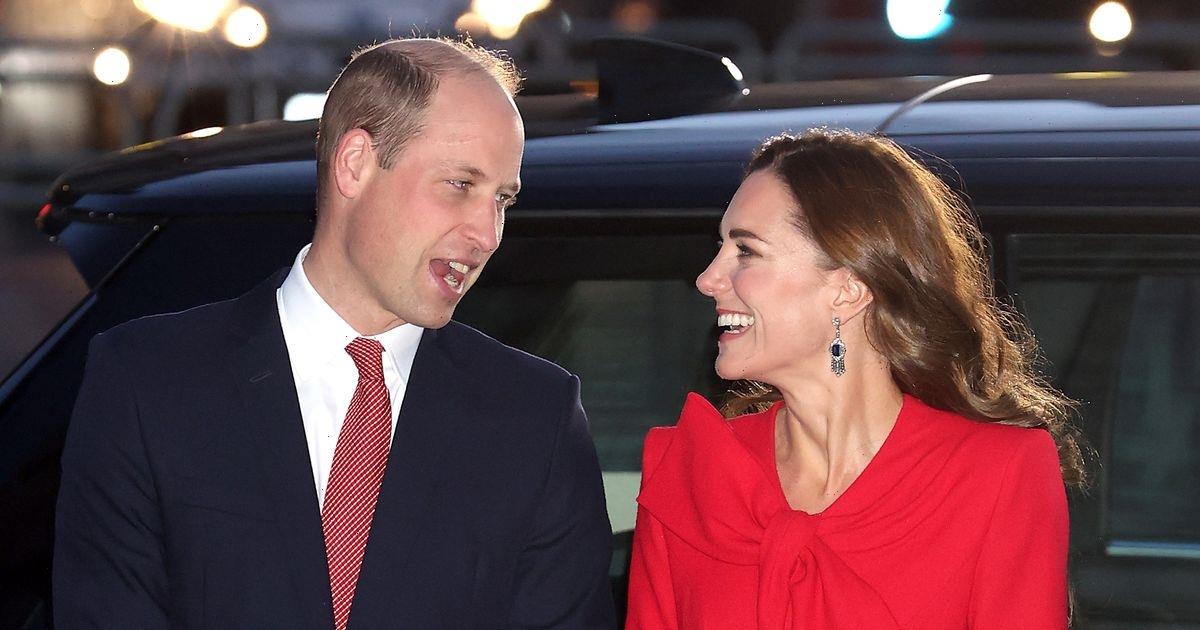 The photos chosen for Prince William and Kate Middleton’s Christmas card attempt to make them more “relatable”, a body language expert has claimed.

With Christmas right around the corner, members of the Royal Family are gearing up for a host of annual traditions.

From spending Christmas Day at Sandringham to it being the first year without Queen Elizabeth on the throne, 2022’s Christmas is stacking up to be one to remember.

A family shot featuring Prince William, Kate, and their three kids, Prince George, Princess Charlotte and Prince Louis, was uploaded to the Royals’ social media on Tuesday alongside the caption: “Sharing a new picture of the family for this year’s Christmas card!”

Now body language expert Judi James, who previously brandedZara and Mike Tindall "perfect", has analysed the non-verbal communication and said that the dressed-down version of the Royals is deliberate.

Kate and William "have made this pose look like a relaxed family day out, with the children in descending order of height and a very proud-looking Kate at the far end.”

Judi dubbed the family a “casual and united team” and said they are dressed in "very relatable-looking outfits with William’s trainers looking well-worn and scuffed.”

"There’s no attempt to signal a more formal and impersonal look here, where only Kate seems to have a more regal-looking glow to her white lace blouse and very smart-looking indigo denim jeans," she told The Express.

On the other side of the shot, the Duke of Cambridge, 40, looks dashing in a navy Ralph Lauren shirt and accompanying jeans, while Prince George, 9, is the spitting image of his dad in navy shorts and a Ralph Lauren polo.

Princess Charlotte, 7, is smiling in the centre of the shot as she grips her younger brother's hand, Louis, 4.

Judi did note that Prince William is the only one not looking at the camera, which creates a “slightly odd” moment since both Kate and the kids are making direct eye contact.

"His hand shoved into his pocket looks like a relaxed gesture but the eye direction has made him fall out of line with the rest of the group,” she added.

The pictures were taken by Matt Porteous this summer at the family’s Anmer Hall estate, where they spent most of their summer breaks.

While the family does look to be in high spirits, despite Prince Harry and Meghan Markle’s explosive Netflix documentary, Judie noted how the “forced” smiles are in contrast to the previous “authentic” pictures Kate had taken before.

Beside the slightly wooden approach, the pictures have gone down a treat with fans who have liked it over 1 million times.

In the comments, one fan gushed: “A beautiful example of excellent parents.”

“If Kate says skinny jeans are still in style then I’m in,” another beamed, with a third adding, “Haven’t the children grown, the future of the monarchy.”