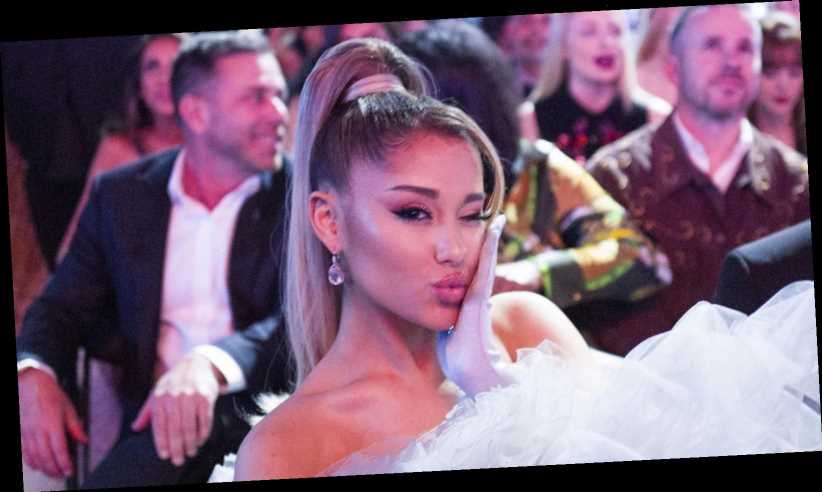 We may technically be past the dumpster fire that was 2020, but we’re not back to normal yet. One sign of this is the continued changing of awards shows. During 2020, all kinds of shows were moved, Billboard Music Awards, Academy of Country Music Awards, CMT Music Awards, some were even cancelled like the Tonys (via The Wrap). And this year seems to be following in the footsteps of 2020 for awards shows so far. The 2021 Grammys that were scheduled for Jan. 31, are now happening on March 14 (via CNN).

That would be all thanks to the pandemic and the venue location: the Staples Center in Los Angeles. A joint statement from the show producers, CBS, and the Recording Academy, reads, “The deteriorating COVID situation in Los Angeles, with hospital services being overwhelmed, ICUs having reached capacity, and new guidance from state and local governments have all led us to conclude that postponing our show was the right thing to do. Nothing is more important than the health and safety of those in our music community and the hundreds of people who work tirelessly on producing the show.”

Before the date change, the show, still to be hosted by Trevor Noah, was already being COVID-19 cautious with a limited show of no audience and just performers and presenters on-site, not even the nominated artists (via Rolling Stone). One potential silver lining there is that it could give us a chance for perhaps a glimpse into the stars’ homes via virtual acceptance speeches.

People on Twitter seem generally pretty OK with the change. One wrote, “given what is happening in LA now…honestly, it’s the only responsible thing to do.” Another tweeted, “Yeah the last thing we want is more people getting sick. I’m glad they decided to do this.” And one user seems ready to wait, so long as their favorite artist wins, replying to the announcement on the Grammys Twitter feed with, “chloe x halle better sweep or y’all over.”

So instead of a few weeks, it’ll be a few months before we find out if Beyonce won in any or all of her nine nominated categories — she leads the nomination pack (via Grammys). Second place is a three-way tie between Dua Lipa, Roddy Rich, and Taylor Swift, all with six nominations.