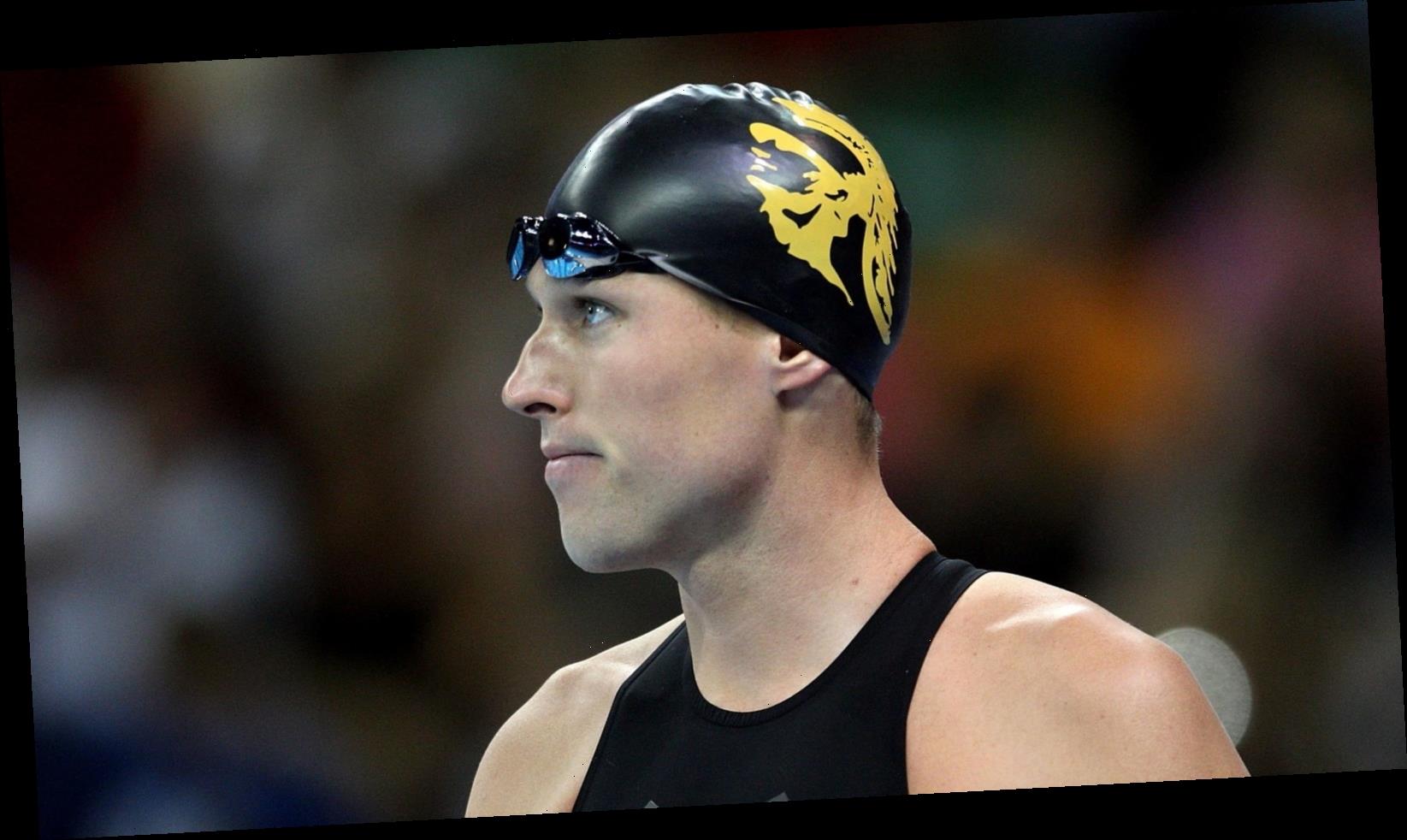 America is still reeling from the unrest in Washington D.C. last week after a mob swarmed the Capitol building with intent to prevent the Senate from counting the electoral ballots and officially certifying the win of President-elect Joe Biden and Vice President-elect Kamala Harris.

Amid the Confederate flags, Proud Boys gear, and now infamous Camp Auschwitz sweatshirt seen in many photos and videos, another easily identifiable garment has been spotted in the crowd: the USA emblazoned jacket of an American Olympian. The New York Times has reported that a video posted on Twitter by journalist Julio Rosas, which shows the Capitol police attempting to retake the rotunda from insurrectionists, also shows gold medalist Klete Keller just feet from riot shields. The swimming community began honing in on the video, and SwimSwam first identified Keller on Monday citing “at least a dozen” people who came forward to name the tall bearded man in the distinctive jacket.

As of writing, Klete Keller has deleted his social media profiles, but Yahoo Sports! noted that those who knew Keller from the swimming community were not surprised to see him among the crowd, and noted that his social media feeds had identified him as a staunch Trump supporter.

Many who responded to the Times article identifying Klete Keller called for consequences, including stripping the swimmer of his five Olympic medals. Says @forthetwitofit, “He should have his medal stripped from him. He is not a worthy representative in f (sic) the USA if this is confirmed to be true.” Several users noted that similar honors have been taken away for less explicitly illegal actions. As @Life_IsABanquet noted, “If Vanessa Williams can be stripped of her miss America crown for posing nude (many years prior to that stupid pageant), then I think domestic terrorism should qualify him being stripped of his honors.”

While there’s no word yet on the state of his medals, Keller’s most recent employer, commercial real estate agency Hoff & Leigh released a statement saying that Keller no longer worked for the company and had resigned. “Hoff & Leigh supports the right of free speech and lawful protest but we cannot condone actions that violate the rule of law,” said the statement.

Per their website, the FBI is still working through the process of identifying those who were involved in criminal activity or violence at the Capitol on Jan. 6, asking individuals to submit information, photos and videos to fbi.gov/USCapitol.