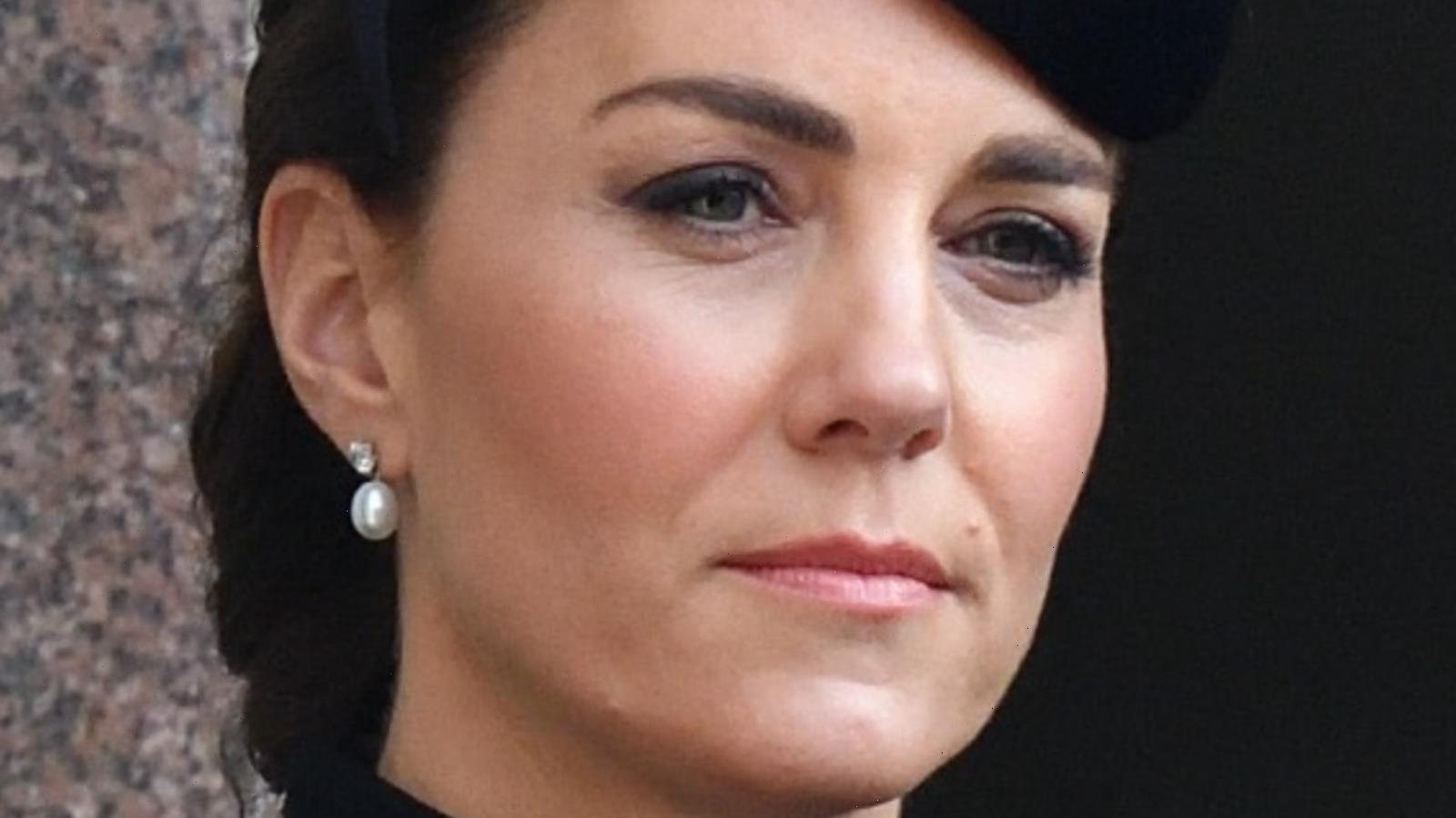 While all focus will be on the Queen during the Duke of Edinburgh’s funeral on Saturday (April 17), the event will mark the first time that Prince William and Harry will be together in public (via Express) since the Duke of Sussex moved to California with Meghan Markle and their son Archie.

Meghan, who is heavily pregnant with her second child, will not be attending the funeral as she has been advised by doctor’s not to travel. But the Duchess of Cambridge will be attending alongside William, and there’s already news on what Kate Middleton is expected to do at Prince Philip’s funeral.

According to the Telegraph, Kate Middleton “is expected to act as peacemaker between the royal brothers” at the funeral. A source told the paper that as someone who “shies away from conflict”, the Duchess of Cambridge “will be hoping to soothe the tensions” between them. “Being so close to her own siblings … and having witnessed the first-hand special bond between William and Harry, she has found the whole situation difficult and upsetting,” the source added.

Prince William and Harry will be reunited for the first time in more than a year, following the Duke and Duchess of Sussex’s move to California and their recent bombshell interview with Oprah.

The brothers have reportedly already spoken to each other by phone since Harry landed in the U.K. on Sunday (April 11). They won’t meet in person until the funeral of their grandfather, as The Duke of Sussex is currently self-isolating at Frogmore Cottage under Britain’s ‘Test to Release scheme’. He’s expected to stay isolated for five days if he provides a negative test.

Per the Telegraph, sources have told the paper that William and Harry “will be putting their differences aside for the sake of the Queen” at Philip’s funeral. “They know it’s not about them on Saturday – it’s about honoring their grandfather’s memory and supporting their grandmother.”

The Duchess of Sussex is also hopeful that this event will smooth tensions between Harry and William. Friends of Meghan have reportedly said that “the Duchess believes Prince Philip would want to see broken bridges mended”.