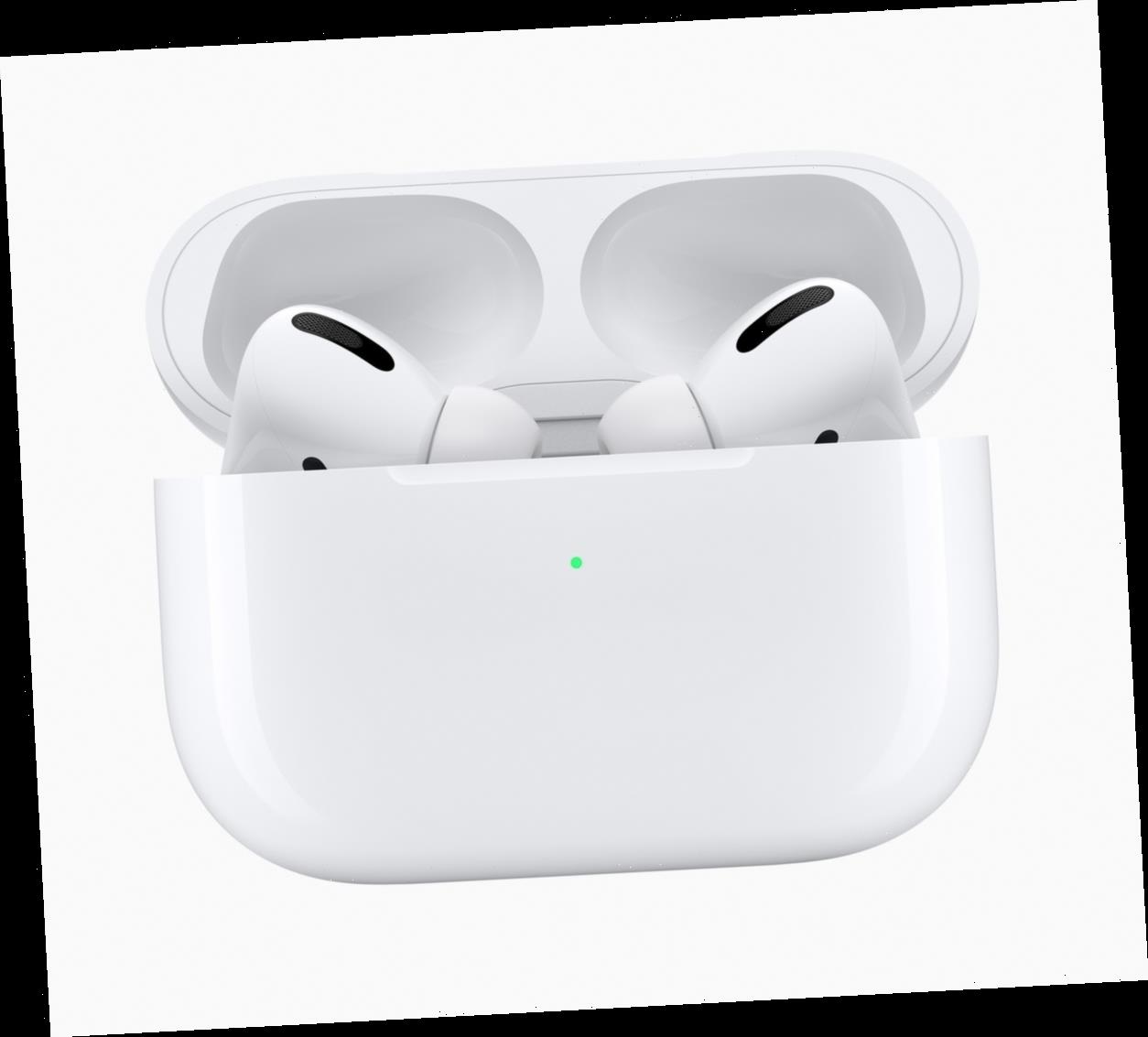 ICYMI, Apple’s iOS 14 update is rolling out as of Wednesday, Sept. 16, and there are so many new features to try out. Beyond pinning conversations and updating your Memoji, you can also upgrade your AirPods with just the tap of a button. Apple’s latest operating system update includes a sweet sound upgrade to make it sound like you’re literally in a movie theater. To get started, here’s how you can use AirPods’ spatial audio feature on iOS 14.

On Tuesday, Sept. 15, Apple CEO Tim Cook announced the arrival of the newest update to the iPhone operating system, which includes an update to Siri’s design, redesigned widgets, new Maps features, the ability to pin conversations in Messages, and its newest AirPods feature called spatial audio. First off, it’s important to note you’ll need to have Apple’s AirPods Pro to utilize the new feature.

Once you’ve updated your iPhone to iOS 14, make sure your AirPods Pro are connected to your iPhone. Then, go to the Control Center, which you can access by swiping down from the top-right edge of your phone, and find the "Spatial Audio" toggle under your options for your AirPods settings. Toggle it on by tapping it, and then turn on a song or video on your phone. You should notice a surround sound experience, no matter what you’re doing and where you are. (You can turn it off by going to the same place you turned it on and toggling off "Spatial Audio.")

The new spatial audio feature works by using directional audio filters and tracking, which adjusts sound frequencies in each ear as you move. This is achievable thanks to a gyroscope and accelerometer in your AirPods Pro and your iPhone, which work together to track your head and device’s movements. By comparing the motion data, spatial audio changes the field of sound to stay in exactly the right place, even as you’re moving your head or device. Basically, it’s a movie-theater experience in your ears.

Other features coming to AirPods and your iPhone include automatic device switching and battery notifications. Automatic switching will work with second generation AirPods and AirPods Pro, as well as Powerbeats, Powerbeats Pro, and Beats Solo Pro. With the new feature, you’ll be able to move between your devices without manually switching your AirPods’ connectivity. For example, if you switch from your iPhone to your iPad, the audio will immediately connect on its own. Make sure you’ve updated to iOS 14 on each device before testing it out.

The new battery notifications for your AirPods will pop up at the top of your device, and let you know when it’s time to charge. If you haven’t downloaded the iOS 14 update yet, check to see if it’s available by going to Settings > General > Software Update. If your iPhone is set to automatically download updates, you should receive a notification before the update occurs.