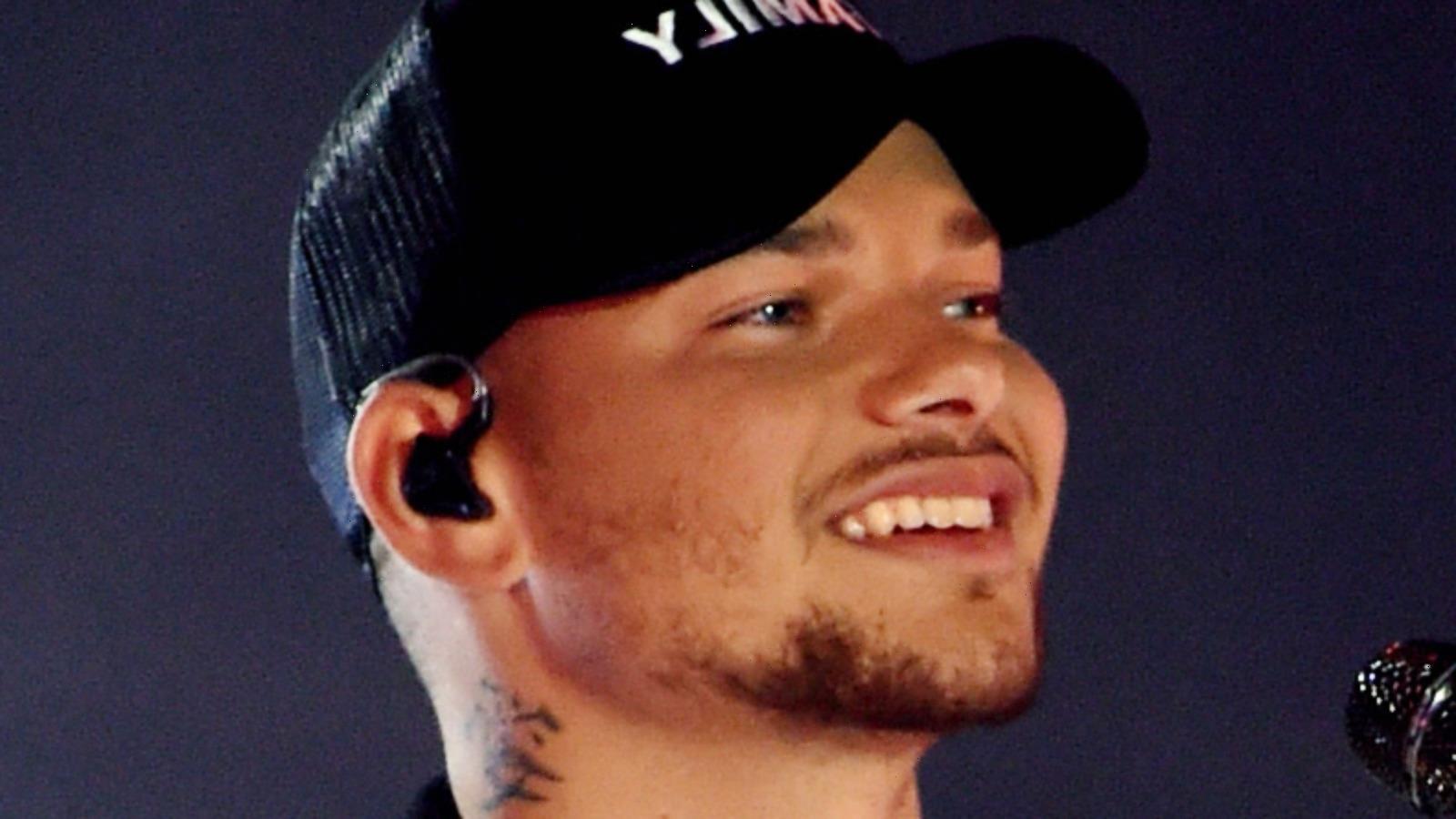 Kane Brown has become a big name in country music. Growing up, the “Worship You” singer endured many hardships, including physical abuse, homelessness, poverty, and racism. Despite it all, he rising star has gone on to win awards, including Favorite Male Country Artist at the 2019 American Music Awards (via Taste Of Country).

However, the awards didn’t spring out of nowhere; there were many years of hard work before the fame. In high school, Brown won a talent show after singing “Gettin’ You Home” by Chris Young. He then appeared on The X Factor and began sharing covers of country songs online. This all led to the release of his single titled “Used to Love You Sober,” and a 2015 EP titled Closer. He then released his self-titled debut album the following year.

In February 2021, Brown announced started his own label, 1021 Entertainment, with Sony Music Nashville (via ABC News Radio). With all the popularity and success, one has to wonder- how much is this country star worth?

According to Celebrity Net Worth, Kane Brown’s net worth is $6 million.

Of course his debut album and his 2018 album titled Experiment were both number one on the U.S. Country chart and the Billboard 200. His single “What Ifs” featuring Lauren Alaina topped the U.S. Country and U.S. Country Airplay charts alongside his songs “Heaven” and “Lose It” topping charts as well, including the Canadian Country chart.

Brown has also had some sweet moments in his personal life. He tied the knot with his wife, Katelyn Jae – who is also a singer – on October 12, 2018. According to Gossip Cop, she has auditioned for American Idol, represented the U.S. in a global talent competition called Avon Voices, won a digital talent competition series called Take the Stage, and received a management contract. On October 29, 2019, the couple welcomed daughter Kingsley Rose Brown to the world.