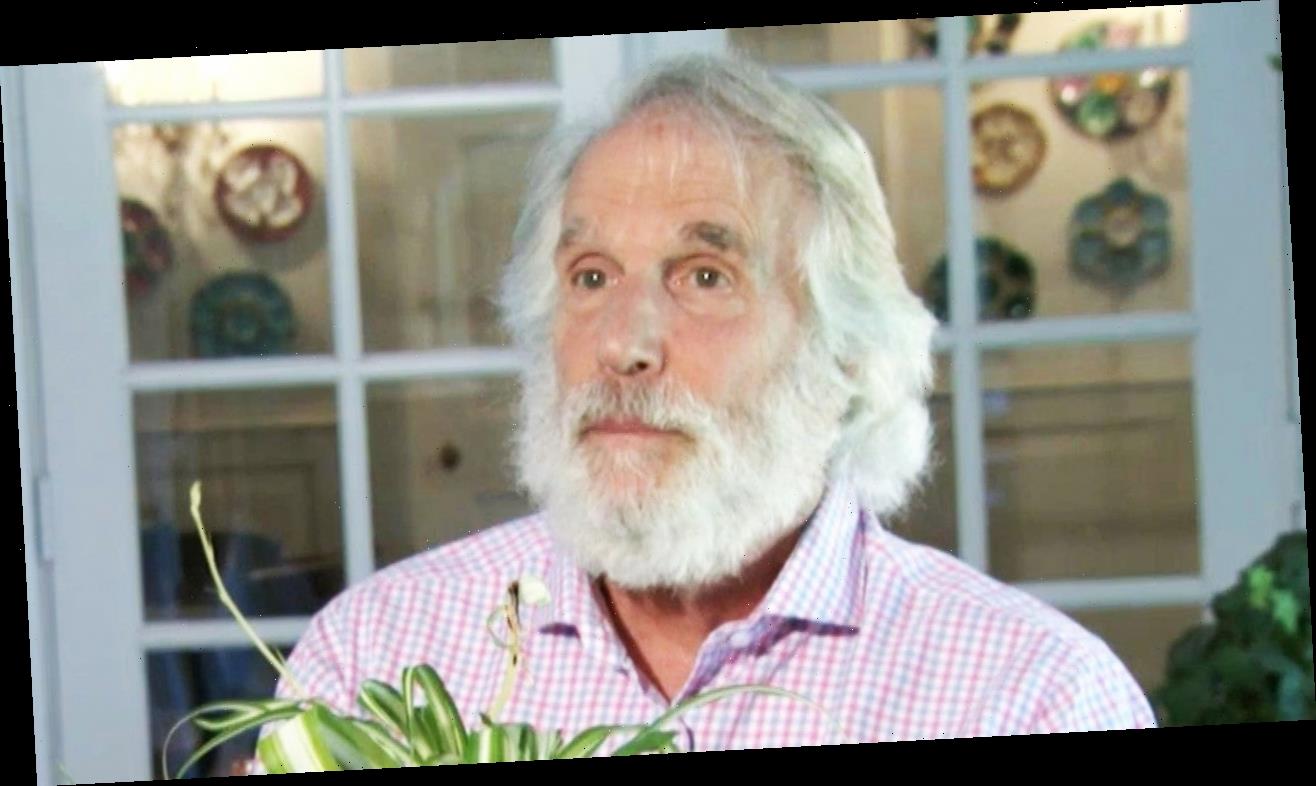 Henry Winkler is sharing his family’s story about how they smuggled heirlooms out of Germany during the Holocaust. In ET’s exclusive clip, created for the Holocaust Museum LA’s “45 Minutes of Inspiration” virtual gala, the former Happy Days star recalls memories of his relatives covering their valuables in chocolate as they escaped Nazis.

“My father asked his mother for her jewelry and he bought a box of chocolates, melted the chocolate down and covered all of the pieces of jewelry in chocolate, put it in the box, put the box under his arm,” Winkler recalls. “He then got to New York City and he pawned the jewelry, eventually started a lumber business and was able to buy the jewelry back.”

Winker also shares one of the pieces that his father smuggled out. Hear his story and more in the video above.

The 74-year-old actor is one of many stars slated to appear during the Holocaust Museum LA’s virtual gala on Oct. 21.

Hosted by Melissa Rivers, Jason Alexander, Mayim Bialik, Jack Black, Billy Crystal, Beanie Feldstein, Morgan Freeman, Josh Gad, Gal Gadot, Tiffany Haddish, Ben Platt, Ben Stiller and many others will also make an appearance. The proceeds will go toward Holocaust Museum LA’s wide-reaching education programs. Since its inception in 1961, the Museum has provided free Holocaust education to students and visitors from around the world. More than 20,000 students a year participate in the museum’s education programs.

More information about the gala is available at https://www.holocaustmuseumla.org/post/livestream-special.