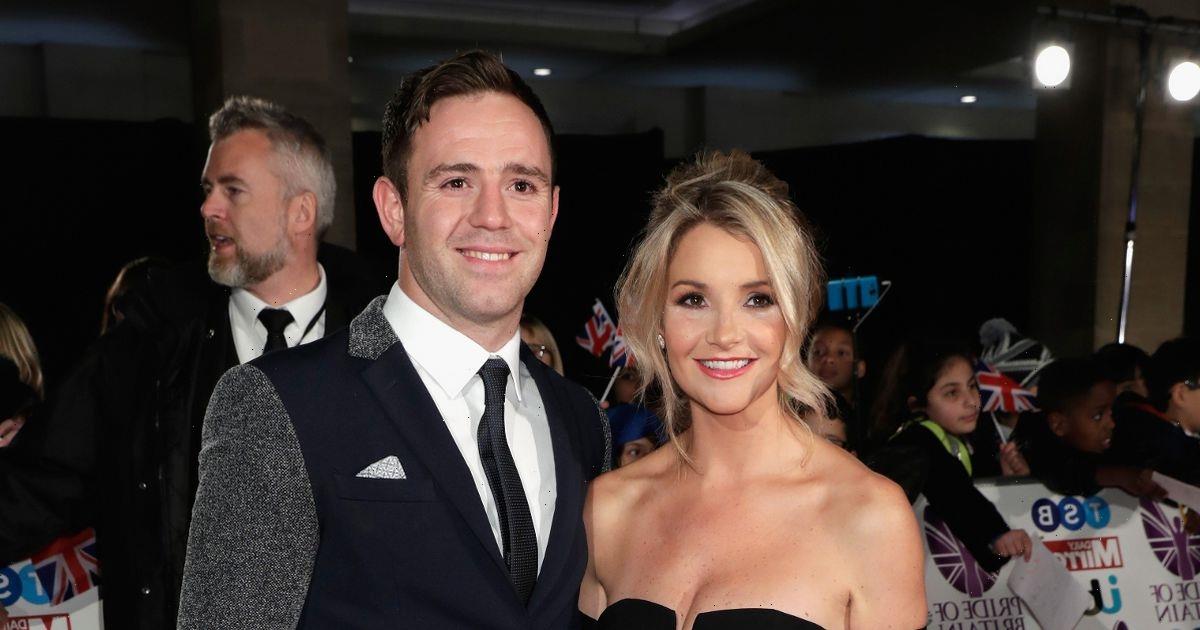 Helen Skelton's ex Richie Myler has made a thinly-veiled dig at the star as she began her Strictly Come Dancing journey this weekend.

The presenter, 39, split from the rugby player, 32, in April this year – just months after giving birth to their baby daughter Elsie Kate.

In a recent Instagram story, the sportsman shared a snap with his new girlfriend Stephanie Thirkill, 32, alongside her family. He captioned it: "Finished this season as a family."

Meanwhile, his Countryfile ex landed in sixth place on the Strictly leaderboard with her professional dance partner Gorka Marquez.

Helen previously spoke out about her reason for joining the popular BBC show.

She explained: "I just wanted to do something fun! It was a good chance for my family to see me smiling and it's a fun adventure.

"So why wouldn't you want to do something where everyone is literally at the top of their game and loving what they do?.”

Helen and Richie’s break-up came as a shock to fans as they had been married for nine years and only just welcomed their third child together.

At the time, Helen announced the news as she wrote over a black background on Instagram to say: "Very sad to say that Richie and I are no longer a couple. He has left the family home.

"We will be doing our best to co-parent our small children [Ernie, seven, Louis, five- and daughter Elsie]." She ended the message with two broken heart emojis.

Fans immediately flocked to Twitter to share their thoughts on their separation as one person wrote: "Hope they are both ok never easy thing to do kids come first".

While another shared: "Sad news about Helen Skelton & Richie Myler. Always thought they seemed so happy but you just never know do you".

When Helen and Richie welcomed their third child in December 2021, she shared a photo of Richie holding Elsie Kate and wrote: "Can always count on dickie …. of all the things he’s said (there’s been a lot) “don’t worry I will be your lido…” while on route to the hospital might be my fave.

"The man meant Doula. From the mouths of men."

While Helen was over the moon, she also opened up about the struggles of motherhood in a separate Instagram post saying: "A mama is always full of emotions. Full of love. Full of anxiety and worries.”