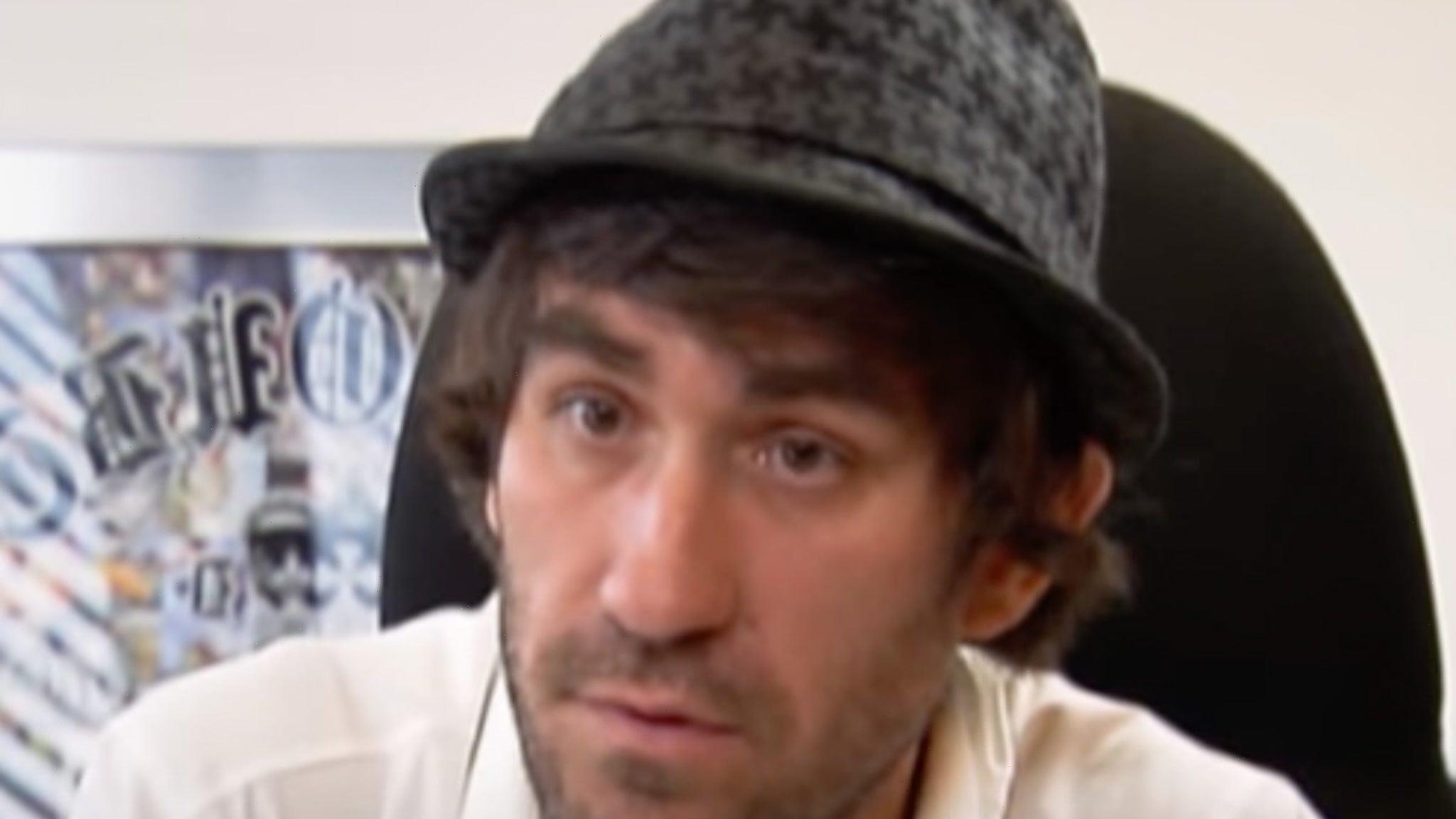 American entrepreneur and TV personality Brent Bolthouse was 36 years old when he was cast as Heidi Montag‘s boss on MTV’s “The Hills” from 2006 to 2009. Brent famously fired Montag from Brent Bolthouse Productions during the show’s 4th season, after Heidi was allegedly tossing one back at a work function.

Brent contributed to the series’ drama along with narrator and star Lauren Conrad as the fashion student who journeyed from Laguna Beach to Los Angeles, Heidi Montag as Lauren’s bubbly bestie and party girl, Spencer Pratt as Heidi’s ‘bad boy’ boyfriend and Whitney Port as Lauren’s work buddy at Teen Vogue.