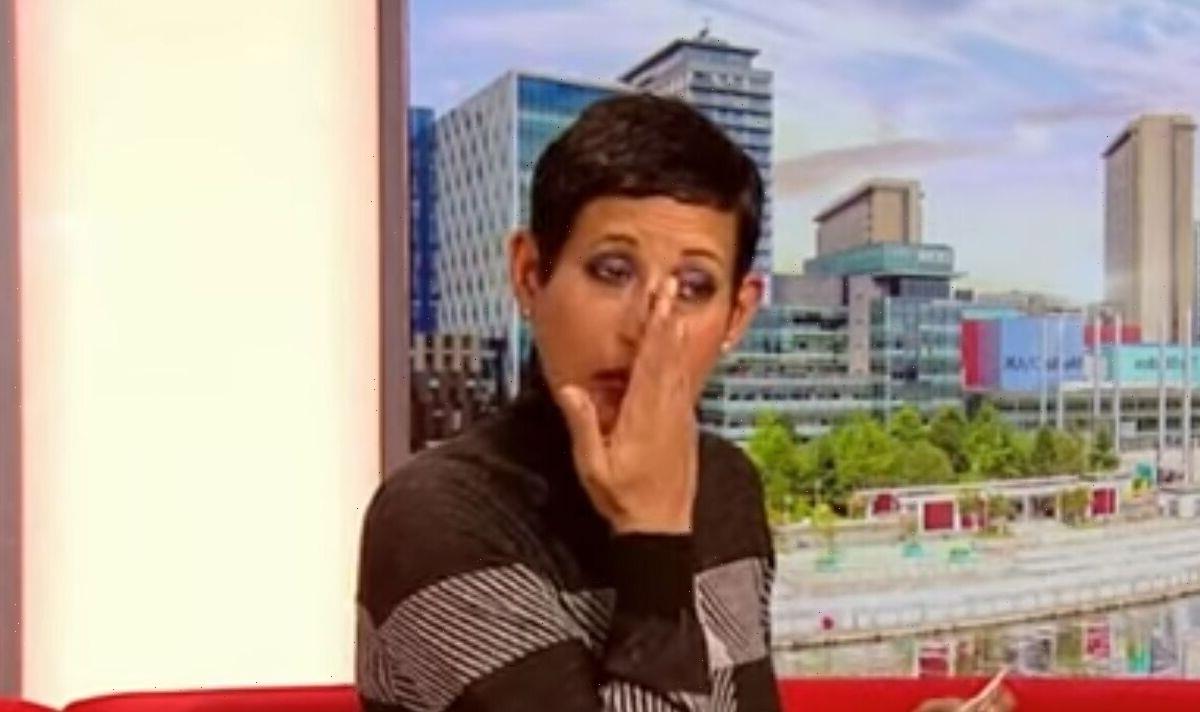 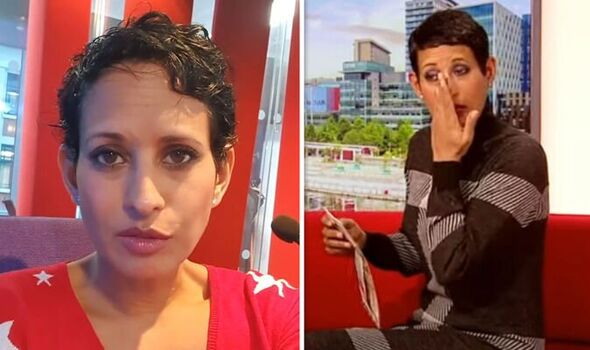 Naga Munchetty has taken to Twitter to pay tribute to Raeph Ballantyne who she described as a “wonderful, kind and sweet man”. The 47-year-old also sent her condolences to the BBC cameraman’s loved ones in the heartfelt post, shared with her Twitter 277,000 followers.

“Brilliant at his job,  generous to those he worked with – I was lucky enough to film with him on a few occasions.

“He will leave a massive gap of talent and kindness. He will be sorely missed.

“Sending love and condolences to Raeph’s loved ones.” 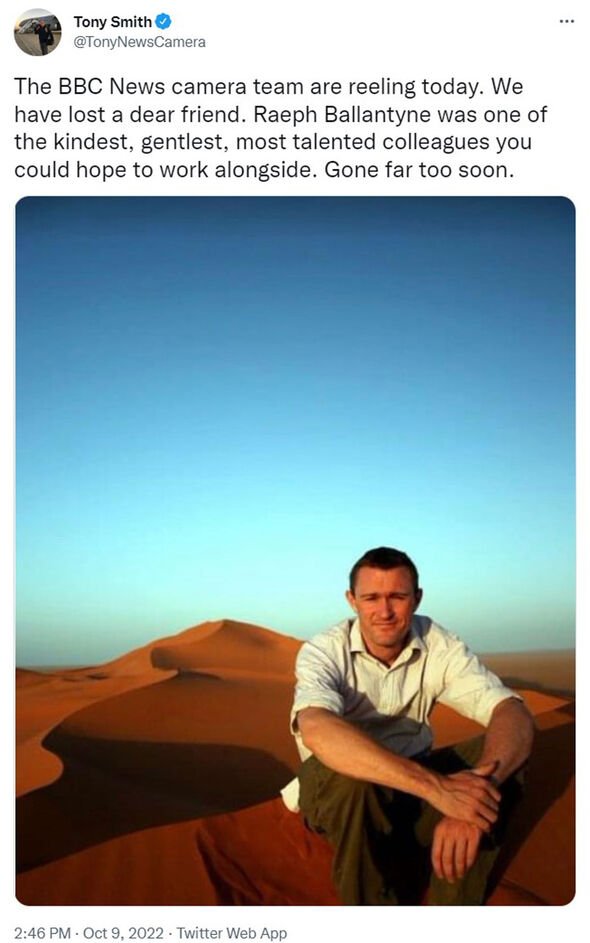 News of Naga’s colleague’s death was first shared by Tony Smith, who is also on the camera team.

He shared a picture of Raeph and told his followers they were “reeling” over his death today.

Tony added: “We have lost a dear friend. Raeph Ballantyne was one of the kindest, gentlest, most talented colleagues you could hope to work alongside. Gone far too soon.”

It’s believed that Raeph was in hospital for some time before his death, however the cause isn’t known. 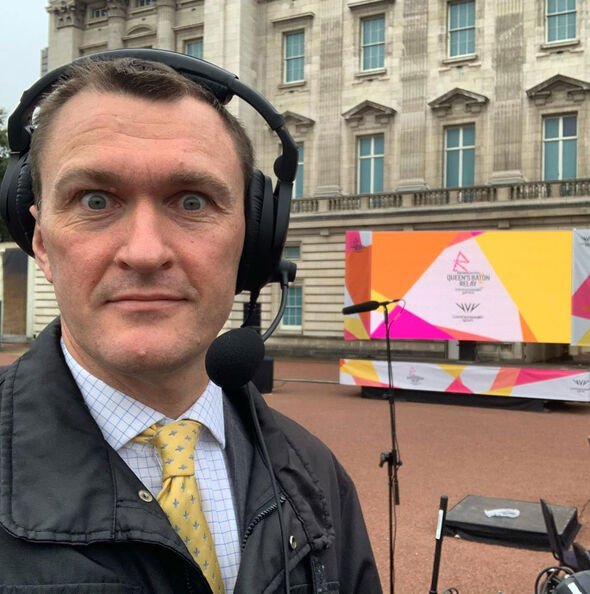 He began his BBC career 15 years ago as a location engineer in the news gathering operations team.

Through his work, he came into contact with big names including Barack Obama and Greta Thunberg.

Other colleagues have paid tribute to the late cameraman on social media today.

Journalist Fraser Wilson described him as “one of the kindest, wittiest, most creative and talented shoot-edits”.

Raeph’s death isn’t the first to rock the BBC in recent weeks.

Naga was amongst his former colleagues who attended his funeral, held at Blythburgh, Suffolk.

The 66-year-old was first diagnosed with cancer in 2017 and he went public with the disease the following year.

Announcing his death, his family said: “Following a challenging and committed fight against prostate cancer, Bill passed away peacefully at his home in Suffolk surrounded by his family on Wednesday, 31 August.

“He was resolutely positive and was hugely buoyed by the support he received from friends, colleagues, and messages from people wishing him luck.

“It was a great comfort to Bill that so many more men are now testing earlier for this disease.”