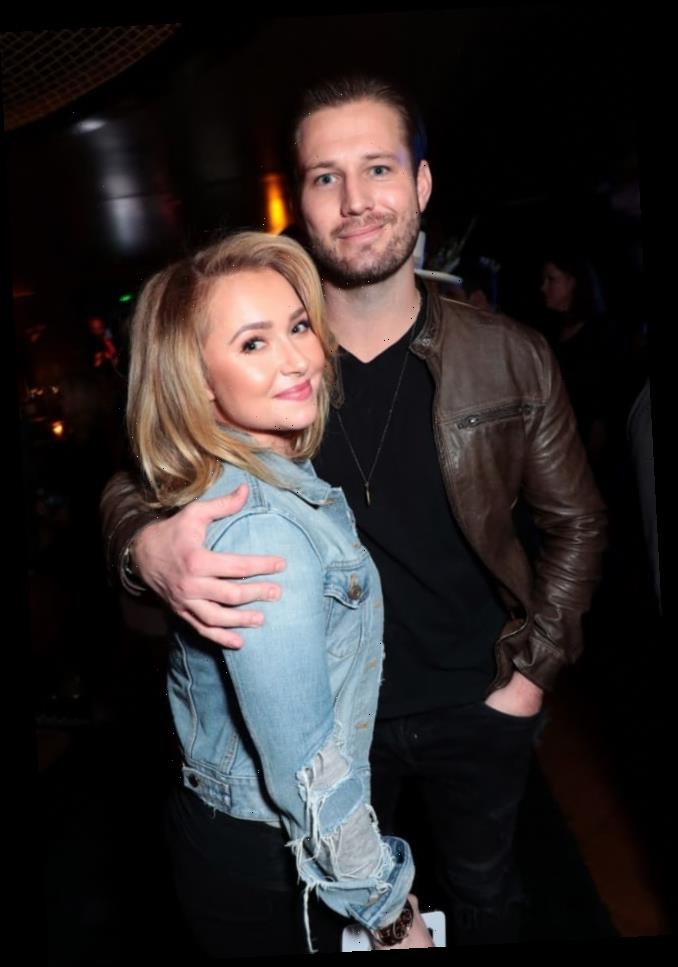 On Valentine’s Day of 2020, Brian Hickerson was arrested for assaulting Hayden Panettiere.

Sadly, this was not an isolated incident.

In fact, Hickerson had been arrested on domestic violence charges on several previous occasions.

At first, Hayden was either unwilling or afraid to leave her abusive boyfriend, a tendency that’s unfortunately common among domestic violence victims.

Eventually, however, she dumped Hickerson and moved on, much to the delight of her friends and family.

Sadly, he still hasn’t suffered any legal consequences for his actions, as Panettiere refused to testify against Hickerson in court, a decision that led to all charges against him being dropped.

The actress’ loved ones were said to be baffled.

Why would she allow this man who had taken so much from her to walk free, especially knowing how likely he is to victimize another woman?

As it turns out, there might be reasons behind her decision that not only explain why she refused to testify but also shed new light on the various ways in which Hickerson made her life hell.

According to a new report from Us Weekly, Hickerson threatened to reveal private footage of Hayden if she took the stand against him.

“Some of the ’embarrassing’ information … appears to be for short video clips that were sent from [Brian] to [Hayden] during this exchange from a previous incident at an unknown date and time,” a source tells the tabloid.

“[Brian] used threatening language throughout the texts and videos referencing having information that would be embarrassing to [Hayden] if she refused to drop the charges that have been brought against him,” the insider adds.

In violation of a court order, Hickerson apparently contacted Panettiere by phone in order to threaten her with the release of these texts and videos.

“He had direct communication with Hayden,” the source says.

The nature of the footage remains unclear, but for obvious reasons, it’s been widely assumed that the video is of an intimate nature.

Fortunately, Hickerson’s blackmail did not prevent Hayden from getting a restraining order against him.

In a filing from June, the actress detailed several instances of abuse, and the judge in her case ordered Hickerson to keep his distance at all times.

“When alcohol is involved, he pulls my hair, swings me around and hits me, spits in my face, has dumped water over me while I’m in bed,” Panettiere revealed in her petition.

Obviously, the fact that Hickerson won’t be locked up for that sort of abuse is appalling.

But at least fans of Hayden’s can take solace in knowing that his days of terrorizing her appear to be at an end.