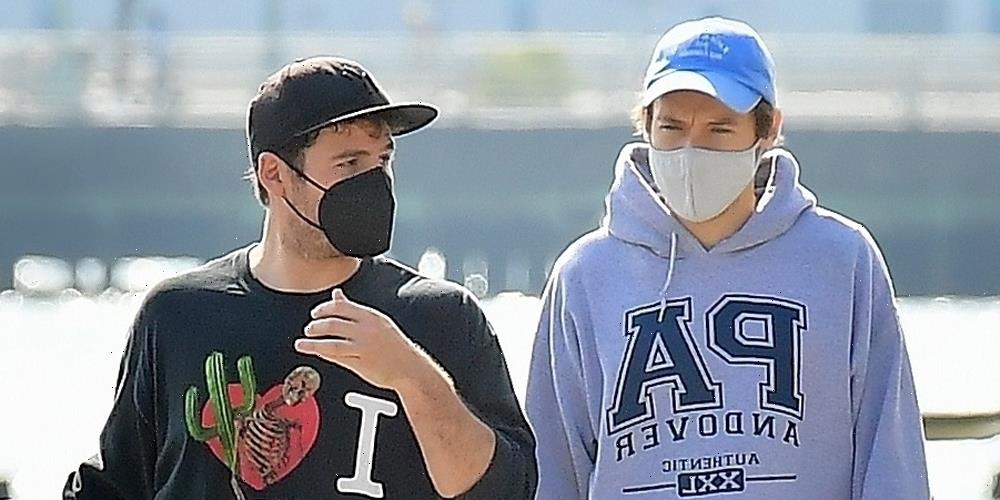 Harry Styles is getting some fresh air!

The 27-year-old Fine Line performer was spotted on a walk with his manager Jeff Azoff on Sunday (October 17) in New York City.

PHOTOS: Check out the latest pics of Harry Styles

Harry kept things casual for his walk in a gray athletic sweatshirt, black gym shorts and a pair of gray sneakers. He made sure to mask up for his outing and paired his look with a blue baseball cap.

The “Watermelon Sugar” singer was seen out and about in New York City earlier this month as well, ahead of his performance at Madison Square Garden for his Love on Tour. He’s set to return for another show at the venue later this month, with Orville Peck and Madison Cunningham billed as the opening acts.

A new teaser for Harry‘s upcoming film Don’t Worry Darling was released last month and you can watch it here!