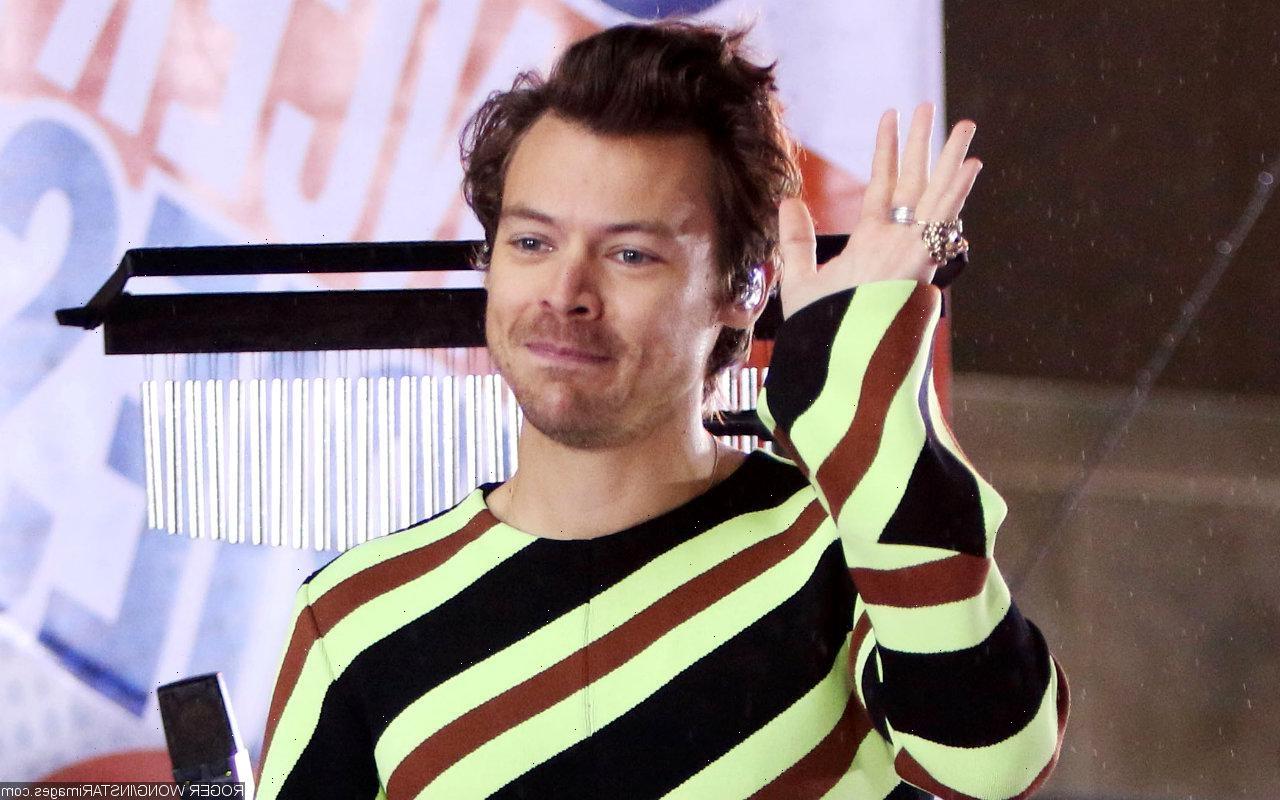 The former One Direction member confesses that he worries about impressing his partner in the early stages of their romance as he constantly asked himself, ‘Am I doing things right?’

AceShowbiz –Harry Styles fears he isn’t cool enough for his partners. The former One Direction member made the confession while alluding to his relationship with Olivia Wilde, whom he has been dating for more than a year after the pair met on the set of “Don’t Worry Darling“.

When speaking about his worries about impressing a lover in the early stages of romancing them, the 28-year-old said on the “Spout” podcast that his song “Cinema” describes the feeling of not being “cool” enough for a partner. He added, “I think it’s, like, when you like someone, that initial phase. ‘Am I doing things right?'”

“Before you get comfortable with each other and it’s kinda, like, all of that stuff happens at the start of something,” Styles added. When the host suggested nobody was “too cool” for him, the singer assured them, “We are all human.”

It came after Styles spoke on Sirius XM’s “The Howard Stern Show” about what it was like to “fall in love on a film set.” The “My Policeman” actor said, “I had a wonderful experience being directed by Olivia. Acting is kind of very uncomfortable at times. I think you have to trust a lot.”

“It requires a lot of trust if you want to kind of give it everything, and I think being able to trust your director is a gift, so that was very helpful,” he continued stating. “It meant for a really nice experience working on that movie.”

Wilde has 8-year-old Otis and 5-year-old Daisy with former fiance Jason Sudeikis, with whom she is soon to be embroiled in a custody battle. A source told PEOPLE Styles and Wilde are intent on “finding ways to make things work” around their work.

The insider said about the pair, who was spotted hugging and kissing on Monday, June 13 in north London, “What might have seemed like a fling initially, is now a committed relationship. Olivia has very much brought out his romantic side. He also has tremendous respect for her when it comes to work. He would love to work with her again. They both support each other’s careers.”