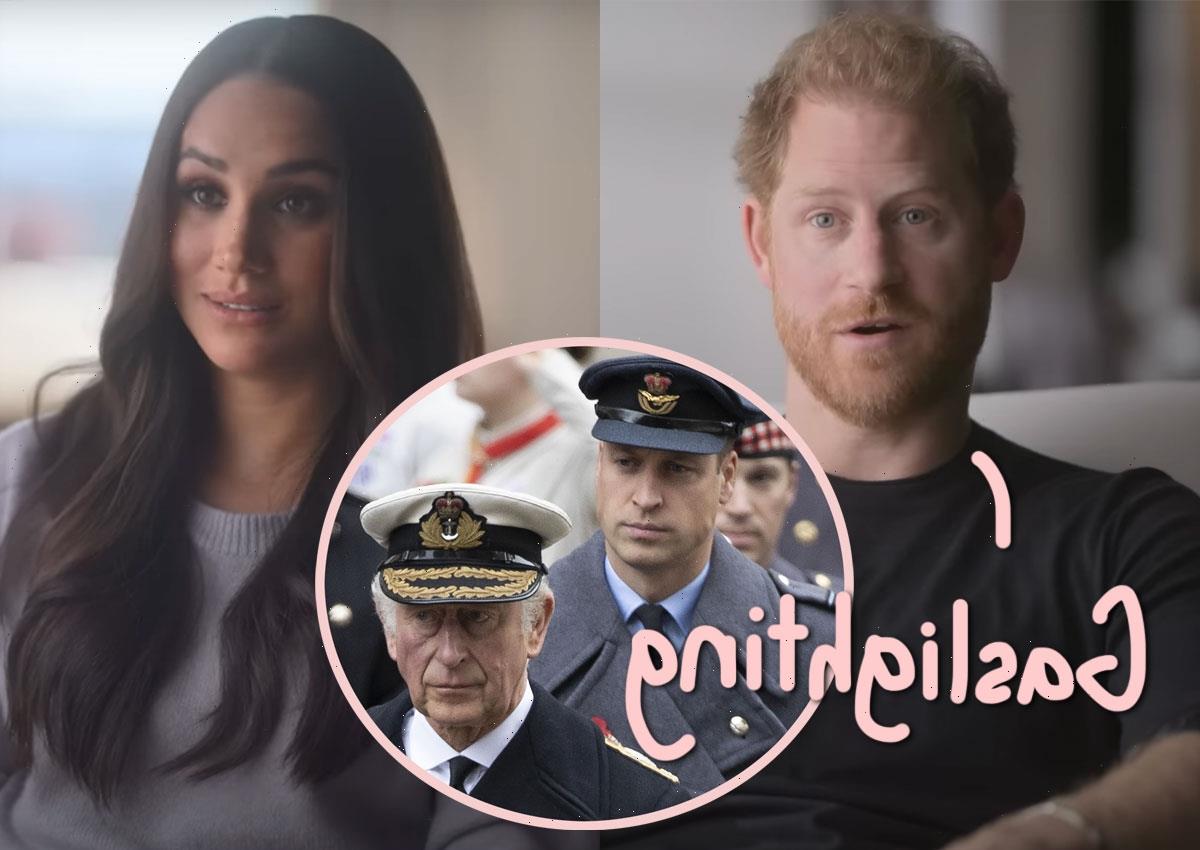 Prince Harry and Meghan Markle aren’t the only ones who’ve felt the wrath of the royal family! Now, their Netflix documentary director, Liz Garbus, is opening up about how Buckingham Palace drove her crazy while making Harry & Meghan!

One of the biggest points of contention after the first three episodes of the six-part series dropped in December was the fact the series claimed the royals declined to comment on the allegations made in the show. Page Six insiders at the time argued no such thing had happened, insisting they weren’t even given the chance to share their thoughts!

But now Liz is clapping back at these reports, claiming this was one big attempt to “discredit” the docuseries — and she doesn’t think it worked!

In a new interview with Vanity Fair out on Tuesday, the 52-year-old explained that she experienced the palace mind games the Duke and Duchess of Sussex went through while still senior working royals, she dished:

“For instance, Buckingham Palace said that we didn’t reach out for comment when we did. They did that to discredit us…and by discrediting us, they can discredit the content of the show… We lived through some of those moments that were a little bit like Alice Through the Looking Glass.”

Damn. Probably gave the director a lot of sympathy for Meg and Harry!

She certainly felt for them, but especially the Suits alum, when she started to see how the world was reacting to the series. In particular, she was disturbed by a hate-filled article by TV presenter Jeremy Clarkson published for The Sun, in which he said he was “dreaming of the day when is made to parade naked through the streets of every town in Britain while the crowds chant ‘Shame!’ and throw lumps of excrement at her.” WTF. The Lost Girls director mused:

“That was an extreme example of the kind of coverage they’ve been getting. I certainly lived through it a bit.”

So far, a representative for Buckingham Palace hasn’t reacted to Liz’s latest claim, even after People sent in a request for comment. We doubt at this point they’ll have much else to say, though. As mentioned, at the start of the series, a title card read:

Soon after all episodes aired, a palace source told People that members of the family, Buckingham Palace, and Prince William‘s team at Kensington Palace were NOT approached for comment. Yet…

A Netflix source later told the outlet that the offices of King Charles III and the Prince of Wales WERE contacted ahead of the release. Seemingly backtracking on their initial claim, another royal source then admitted Buckingham Palace and Kensington Palace did receive an email claiming to be from a third-party production company through an unknown organization’s email, though the substance of the email didn’t address the entire series. The palace contacted Archewell and Netflix to verify the source before reaching out, but never got a response. Hmm.

Despite dealing with these discrediting efforts, Netflix revealed in a statement that over 28 million households watched 97 million hours of the show after its debut. The series also made history as the biggest documentary debut week in the history of the streamer. So, plenty of people still heard Harry and Meghan’s side of the story! Thoughts, Perezcious readers? 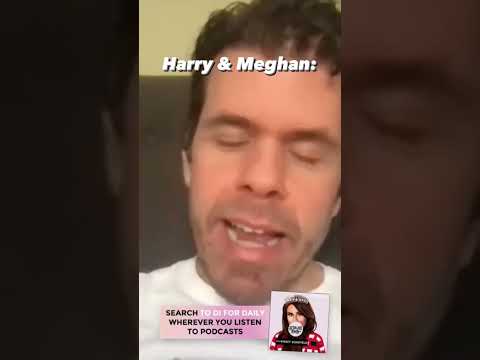 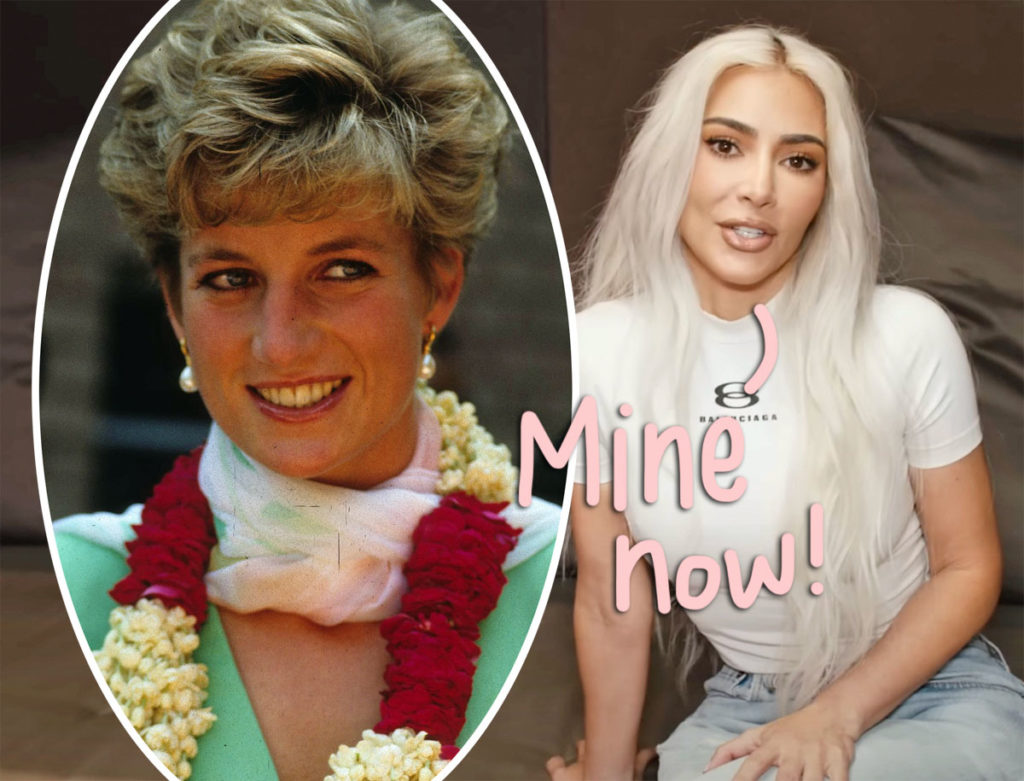 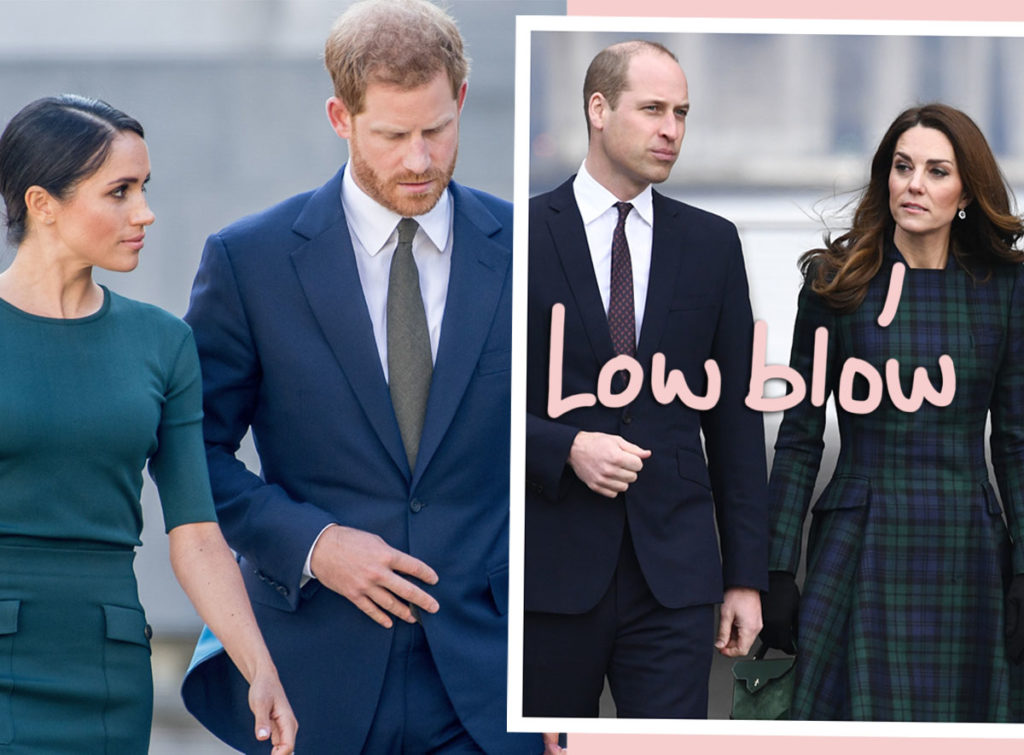