Harry Hill, 55, spoke to Radio Times about his latest show World of TV that features a similar format to TV Burp, and sees the comedian reviews old clips from shows over the years on British screens. The publication noted that unlike other shows, his offering is not concerned with racial balance, as it focuses on programmes from the past.

It wasn’t our fault

Harry told the magazine:  “When you watch 70 years of TV, no black faces turn up until about 1990.

“So we never had to have the conversation about diversity because it wasn’t our fault, it was old TV’s fault, frankly.”

However, there could be concerns about regional inclusivity, as one section of the programme focuses on Pobol y Cwm – the Welsh-language soap made by the BBC and shown on S4C.

In the clip, Harry’s voiceover includes a line about it being a blessing that Welsh people are able to laugh at themselves. 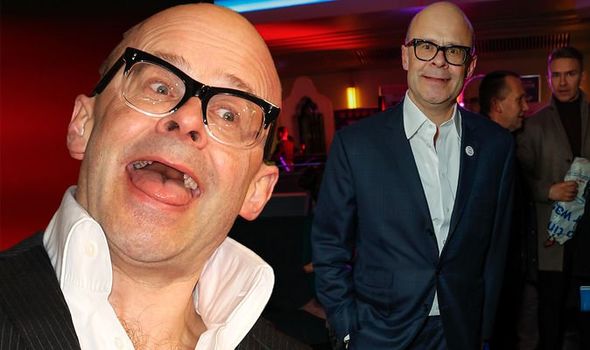 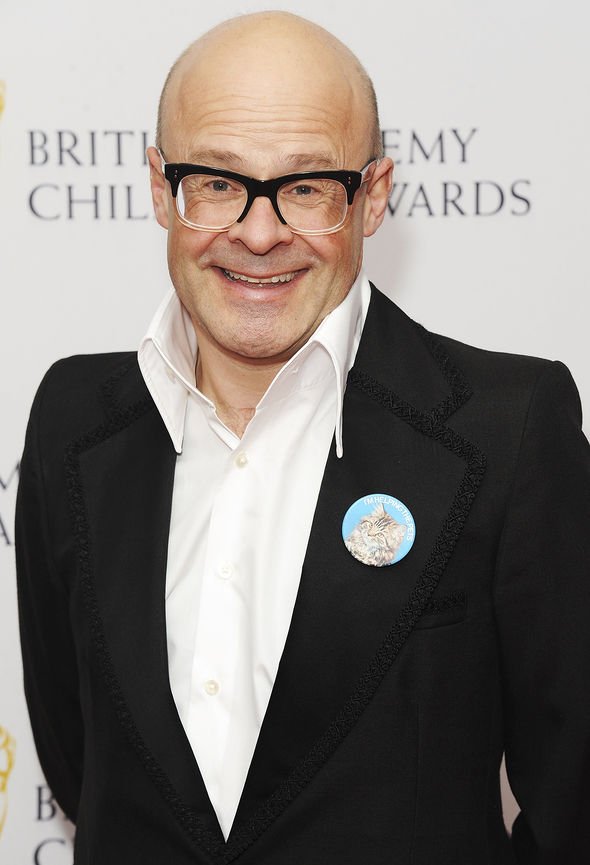 Harry explained: “I’m expecting trouble. I put in that whole section about Pobol y Cwm as an in-joke for the writers, expecting the BBC to take it out.

“But they didn’t say anything,” he added.

Harry left ITV back in 2012, after reportedly turning down a huge deal to continue his TV Burp series.

However, he maintains that he is still on good terms with the network and his career break was down to a legal dispute with his production company, Avalon. 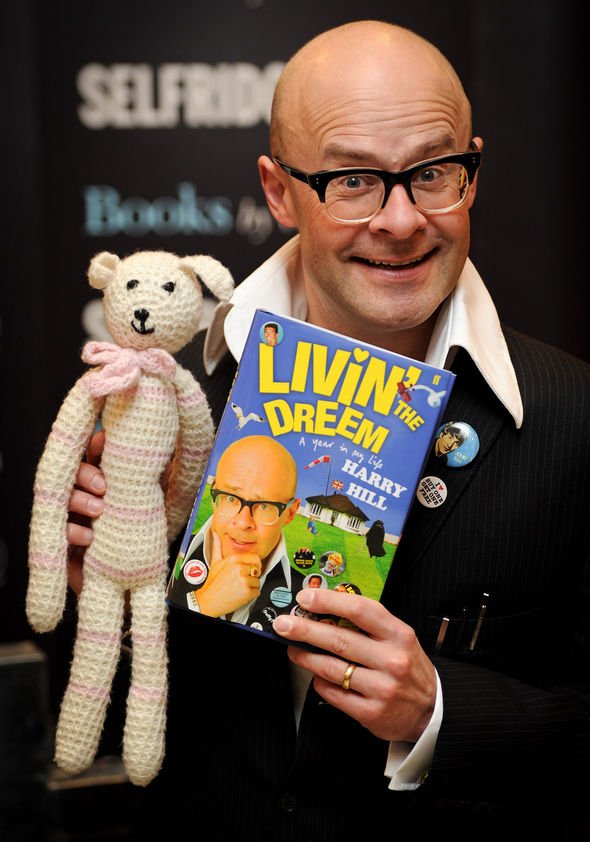 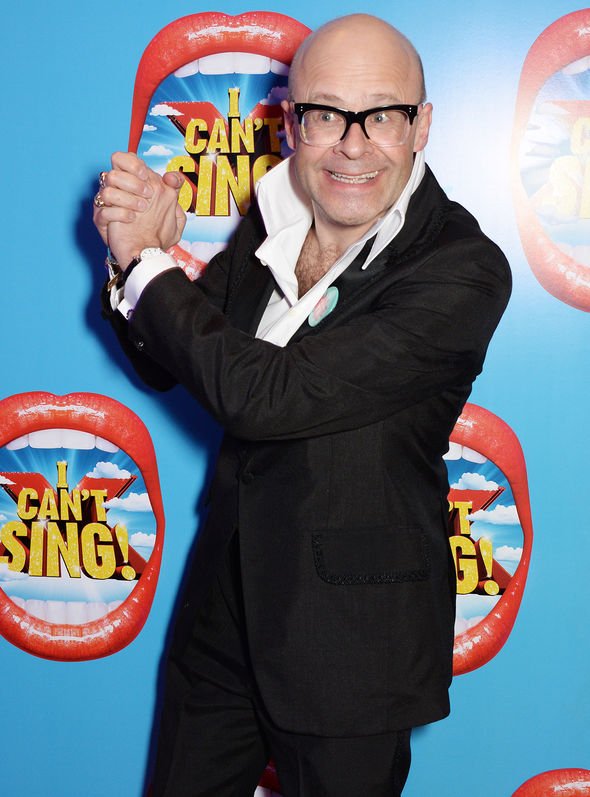 The dispute has now been settled and Harry is now filming for the BBC, which he has claimed is his “worst-paid” job to date.

The TV host explained: “It’s a COVID budget. Part of the deal is that the BBC said they haven’t got any money.

“I get less than my window cleaner per hour, but it’s been fun, and something to do in lockdown.”

The recent coronavirus pandemic, nearly saw Harry return to his former career as a doctor.

Many former doctors and qualified medics were emailed by the NHS, asking them to step in to help with the surge in cases.

Although Harry filled the form out to return to his medical occupation, in the end, he could not make the journey.

Appearing on The Weekly Stand Up with Jason Manford, Harry said: “I’d submitted the form and then I thought, ‘Oh Christ.

“What the hell could I actually do?’

“I’ve got cold sweat dripping down my back, and I said, ‘Well, to be honest, I’m in south London so it would be quite difficult for me to get to’.

“I did say to her, ‘It was 30 years ago. I was only a junior doctor and my specialisation was general medicine.’”

The presenter trained as a neurosurgeon initially working at Doncaster Royal Infirmary.

He quit the profession at 25-years-old to pursue a career in comedy as “he didn’t feel in control of what was happening”.