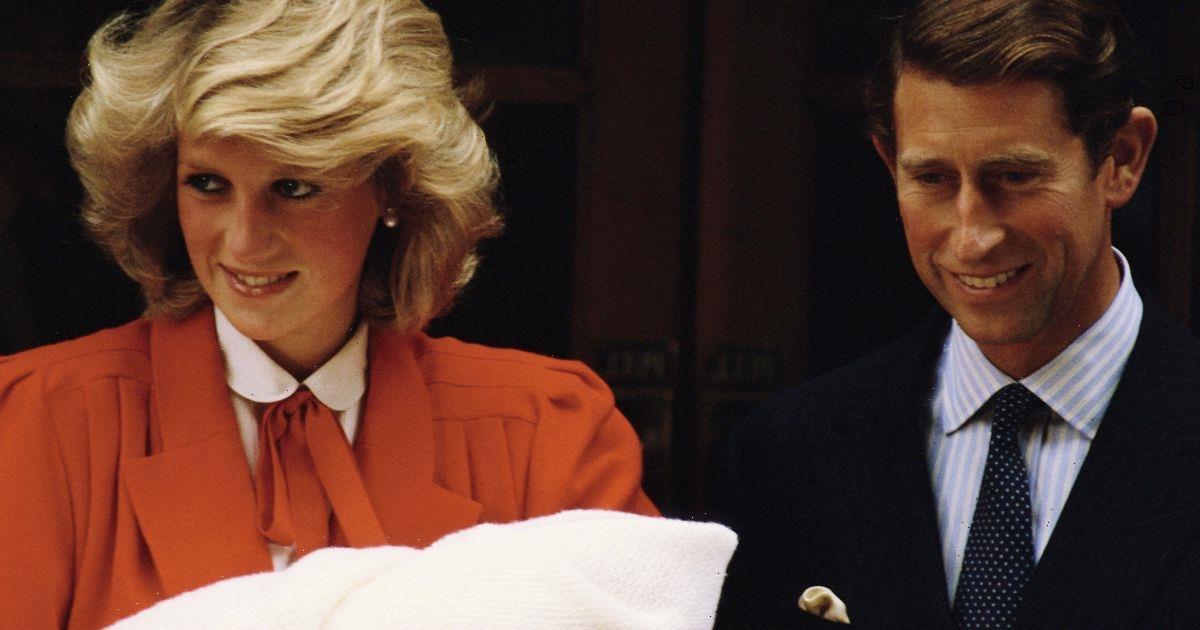 Prince Harry has alleged that it was father, King Charles, who appeared to inspire the title of his upcoming tell-all memoir ‘Spare’.

The Duke of Sussex’s book is set to his shelves next week, but an extract of it has been leaked ahead of its release.

In the snippet of the book obtained by The Guardian, Harry, 38, discusses his birth in 1984 and Charles’ comments that followed.

He writes that his father said to the late Princess Diana after giving birth: “Wonderful! Now you’ve given me an heir and a spare – my work is done.”

After four years apart, they officially called time on their marriage and divorced in 1996.

Just a year later, the former Princess of Wales lost her life in a tragic car accident in Paris. She was just 36 years old.

The extract from Harry’s book also alleges that he got into a physical altercation with his brother, Prince William, in 2019.

According to the dad-of-two, William accused Harry of acting like the heir and did not understand why his younger brother was not content with being the spare to the throne.

Following exchanged insults, Harry claims William said he was trying to help, to which he responded: "Are you serious? Help me? Sorry – is that what you call this? Helping me?”

Moving to the kitchen, he got his brother a glass of water, which William set down before allegedly calling Harry "another name, then came at me."

"It all happened so fast," he wrote in the book. "So very fast. He grabbed me by the collar, ripping my necklace, and he knocked me to the floor. I landed on the dog’s bowl, which cracked under my back, the pieces cutting into me.

"I lay there for a moment, dazed, then got to my feet and told him to get out.”

Reportedly William then told his younger brother that his wife Meghan Markle didn’t need to hear about their bust up, but the Duchess of Sussex noticed the "scrapes and bruises" on his back.

In light of his upcoming book, in addition to Meghan and Harry’s bombshell Netflix series, the duke has been criticised for his decision to air the royals’ dirty laundry and “making millions” from it all – including by Nelson Mandela’s granddaughter.

Ndileka, 57, suggests that the Duke and Duchess of Sussex used Mandela's image and words to bring in a higher number of viewers for their Netflix docu-series Live To Lead, which was released on the streaming giant on New Year’s Eve.