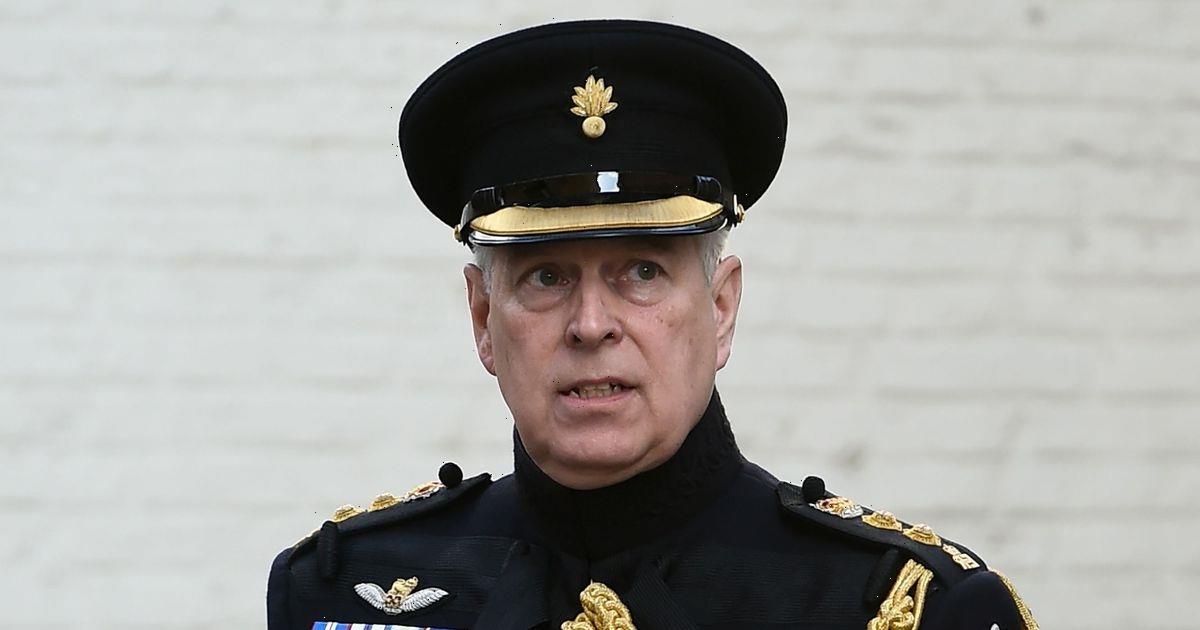 Andrew, 62, was forced to step down as a senior royal in the wake of his connections to late convicted criminal Jeffrey Epstein.

Jeffrey was an extremely wealthy hedge fund manager, and befriended the Queen’s son in 1999.

A few years later, allegations against the financier surfaced with him pleading guilty to soliciting a minor for prostitution in 2008.

Despite his conviction, Andrew remained friends with Jeffrey – who went on to face more allegations over the years.

In a 2015 court case, the former Duke of York was named in papers against Jeffrey after Virginia Giuffre claimed she’d been ordered to give the prince “whatever he required”. She went on to sue the royal for alleged sexual abuse, which he always denied.

Now in his tell-all interview with Anderson Cooper on CBS, Harry addressed his uncle’s scandal.

Discussing losing his protection, Harry initially believed he and wife Meghan Markle would keep their security in light of Andrew still having his while on American soil.

When asked by his wife if they’d be left security-less, Harry said: “Never. Not in this climate of hate. And not after what happened to my mother.”

He added in his 60 Minutes interview: “Also, not in the wake of my Uncle Andrew.

"Despite being embroiled in a shameful scandal, accused of sexually assaulting a young girl, no one had even suggested removing his security.

“People have had plenty of reasons to complain about us, sex crimes weren’t one of them.”

In his chat with Anderson, Prince Harry also opened up about his relationship with his brother Prince William and father King Charles, and revealed that they’re currently not on speaking terms.

“Do you speak to William now, do you text?” he was asked.

“Currently, no, but I look forward to us being able to find peace,” Harry replied.

Asked how long it had been since he had spoken to his father, he went on: “We haven’t spoken for quite a while, no, not recently.”

Harry went on to be asked about how his late mother Princess Diana would feel about his ongoing rift with his family.

In this special collector's edition of OK!, we look ahead to what is set to be a momentous year for our Royal Family.

With the help of experts, we delve into King Charles' vision for the coming months, including plans for his era-defining coronation in May.

We also reveal what's in store for the newly appointed Prince and Princess of Wales and their three children, Princes George and Louis and Princess Charlotte.

This issue is available in store and online here for £7.99.

“I think she [Princess Diana] would be sad that it is where it is now,” he said.

“I believe that she would want reconciliation. And I hope that’s what’s achievable.”

Two more interviews are set to be broadcast, with Michael Strahan of Good Morning America on Monday and Stephen Colbert on the Late Show on CBS on Wednesday morning UK time.