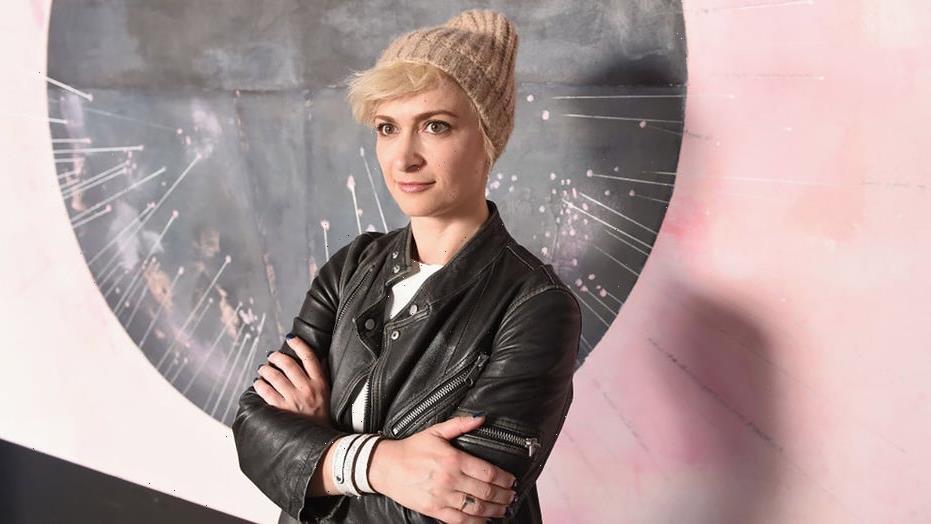 Halyna Hutchins’ husband Matthew shared photos of the cinematographer as he honored her days after her death.

Matthew posted a trio of photos Saturday on Instagram.

“We miss you, Halyna!” he captioned the photos.

Halyna Hutchins’ husband Matthew honored the cinematographer on Instagram days after she died in a gun mishap on set of ‘Rust.’
(Photo by Fred Hayes/Getty Images for SAGindie)

Halyna was killed Thursday after actor Alec Baldwin fired a prop gun while rehearsing a scene for his upcoming film “Rust” at the Bonanza Creek Ranch near Santa Fe, New Mexico.

Hutchins was airlifted to a hospital, where she was pronounced dead. Director Joel Souza was wounded in the collarbone area and was taken by ambulance to a medical center. He was discharged from the hospital on Friday morning.

The cinematographer was airlifted to a hospital where she was pronounced dead.
(Photo by Fred Hayes/Getty Images for SAGindie)

Matthew told Fox News on Friday, one day after his wife’s death, that he had made contact with Baldwin, who authorities say was the one who discharged the prop gun on the set in Santa Fe, New Mexico.

“I have spoken with Alec Baldwin, and he is being very supportive,” Matthew Hutchins told Fox News.

Matthew’s mother, who is Halyna’s mother-in-law, was also reached by Fox News early Friday. While declining to speak in depth to allow her son to release a statement of his own, she told Fox News, “This is just a horrible time for us. She was my daughter-in-law, and she was a wonderful, wonderful person.”

Matthew has yet to release a full statement regarding Halyna’s death.