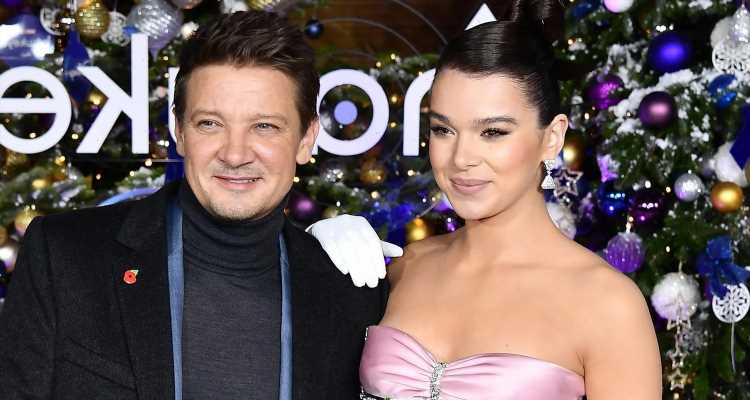 Hailee Steinfeld and Jeremy Renner team up at a special UK fan screening of their new series Hawkeye held at Curzon Hoxton on Thursday (November 11) in London.

The stars of the show were also joined at the event by director and producer Rhys Thomas.

Hawkeye is set in post-blip New York City where former Avenger Clint Barton aka Hawkeye (Renner) has a seemingly simple mission: get back to his family for Christmas. But when a threat from his past shows up, Hawkeye reluctantly teams up with Kate Bishop (Steinfeld), a 22-year-old skilled archer and his biggest fan, to unravel a criminal conspiracy.

If you missed it, this is actually Hailee‘s third show premiering just this month alone.

She kicked off the month with the final season of her series Dickinson on Apple TV+, then premiered the first episodes of her new Netflix animated show Arcane.