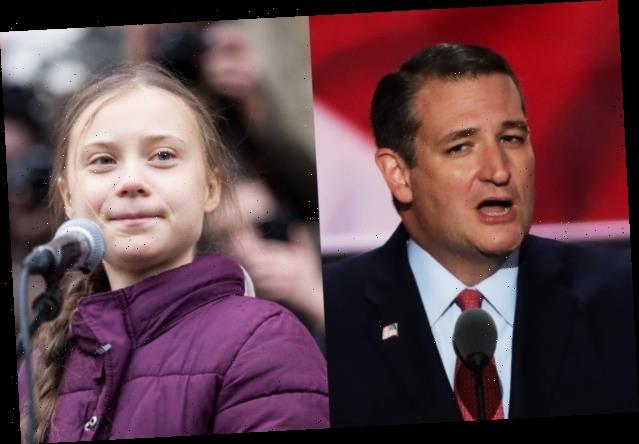 Sen. Cruz got torn apart for tweeting that the Paris Climate Accord had something to do with “the views of the citizens of Paris” 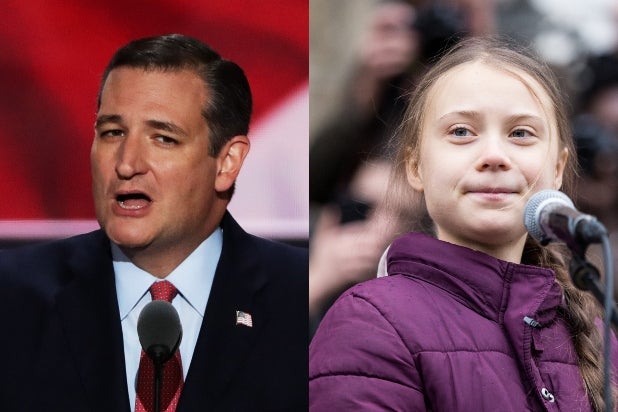 Senator Ted Cruz tweeted Wednesday about his annoyance over President Joe Biden putting America back in the Paris Climate Accord, earning him rebukes from the likes of Greta Thunberg and more.

He wrote, “By rejoining the Paris Climate Agreement, President Biden indicates he’s more interested in the views of the citizens of Paris than in the jobs of the citizens of Pittsburgh. This agreement will do little to affect the climate and will harm the livelihoods of Americans.”

The climate accord is named for Paris because that’s where it was signed, not because it has anything to do with Parisians.

“So happy that USA has finally rejoined the Pittsburgh Agreement. Welcome back!” wrote Thunberg, the teenaged climate activist.

Political commentator Brian Tyler Cohen was among those who pointed out that during the time when outgoing president Donald Trump was baselessly claiming widespread voter fraud gave Biden the electoral win, Cruz was working to overturn votes in some key swing states — including Pennsylvania.

“You tried to disenfranchise every citizen of Pittsburgh by throwing out the election results in the entire state but sure, tell us more about how you’re looking out for the people of PA,” wrote Cohen.

Cohen also pointed out that when Trump initially pulled the US from the treaty agreement, he remarked that he was elected to represent the citizens of Pittsburgh, not Paris. While Cruz echoed that line in his quip Wednesday, the mayor of Pittsburgh, Bill Peduto, already snapped back at Trump at the time to say his city stood with the countries working to fight climate change.

Scott Dworkin, another political commentator, said that while it looked like Cruz was “trying to be Trump,” he was “failing miserably.”

Rep. Alexandria Ocasio-Cortez also jumped in the fray, tweeting, “Nice tweet Sen. Cruz! Quick question: do you also believe the Geneva Convention was about the views of the citizens of Geneva?Asking for everyone who believes US Senators should be competent and not undermine our elections to incite insurrection against the United States.”