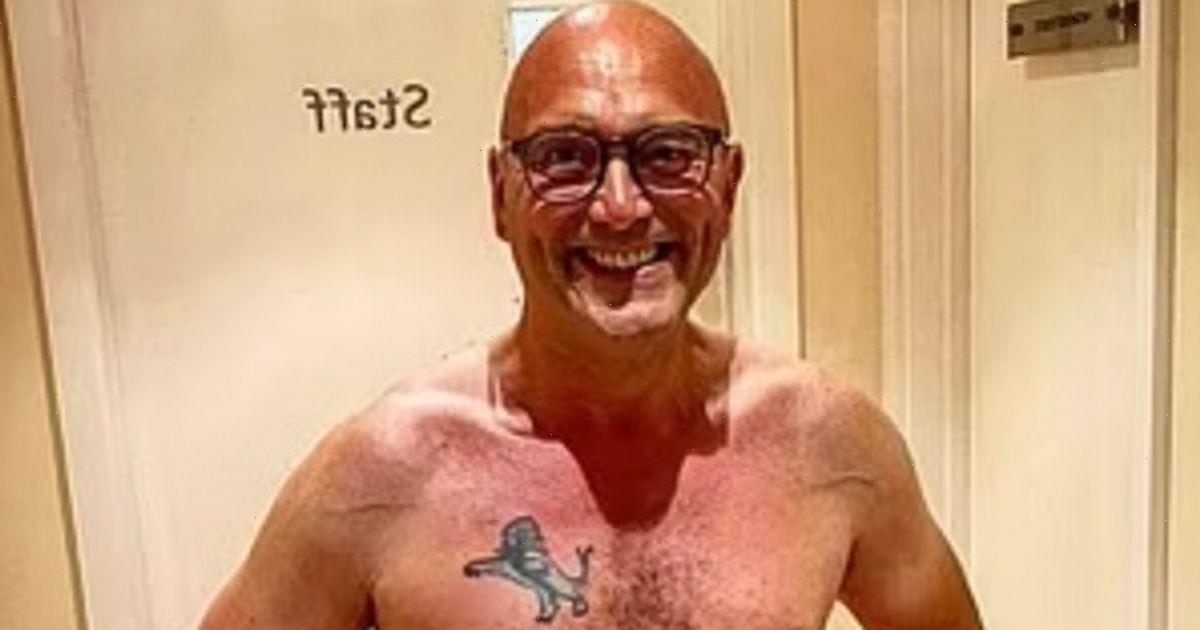 Greg Wallace looks fitter than ever after unveiling his six pack following his impressive fitness transformation.

The MasterChef presenter, 57, achieved his chiselled physique after setting a personal goal to “look better” on TV, and has gone on to continue his health and fitness journey, shedding four-and-a-half stone in the process.

Greg has attained his six pack by cutting out fast foods and opting for healthier meals, and he exercises regularly, often documenting the results of his workout sessions with shirtless posts on his social media.

The star recently admitted “he wasn’t happy” before his weight loss and had tried every “short-term fix" diet — only for them not to work, before he found the right healthy method of getting fit.

“My motivation at the start was, 'I just want to look better on the telly,’” Greg told The Sun.

The cooking host said he feels more “attractive” now that he's fitter, as he added: “I feel more attractive, I'm nicer to be around and, let's be honest, my wife Anna is 22 years younger than me and while I can't change my age, at least I can change what I look like.”

Greg revealed that getting fit and healthy has helped him become a better parent to his and wife Anna’s three year old son Syd.

The BBC star previously confessed that he felt “judged” being an older father, but now that insecurity has gone away.

Greg recently launched fitness platform ShowMe.Fit, showing that he’s committed to staying healthy, five years after doctors warned him to change his lifestyle as his weight then, at 16st, could have led him to a heart attack.

The food critic has achieved his toned figure through regular sessions with a personal trainer and does chin-ups, bench presses and hundreds of press-ups during his workouts.

Previously, Greg opened up about having lived off fish and chips and alcohol after not cooking for a decade, before he made the switch to change his lifestyle.

He told The Sun in December: “At our local Indian restaurant I'd have a vindaloo with two vegetable dishes, a naan, rice and pudding.

“I'd do a competition and tell them I'd give the first person to spot the sweat on my forehead £1.

“I finally realised if I took out snacks, booze and takeaways for the majority of the time and ate three large, filling, healthy, balanced meals every day, the weight came off.”