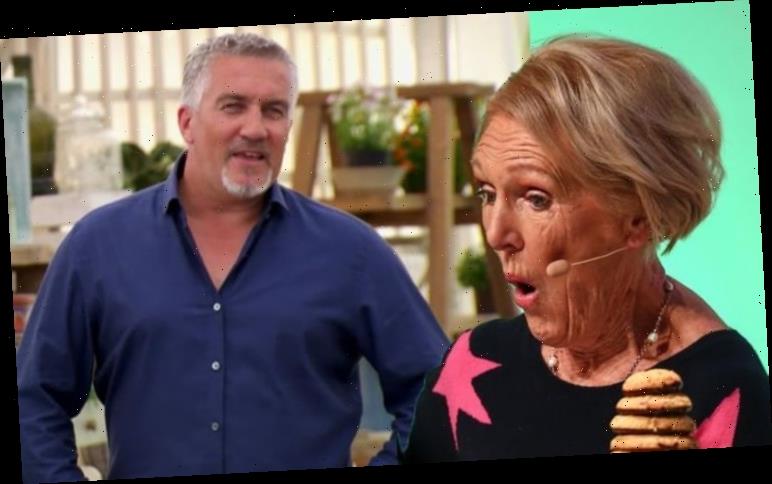 The Great British Bake Off star Jane Beedle, 63, has revealed how one of the former finalists whipped their shirt off in front of ex star Dame Mary Berry, 85, and long-serving judge Paul Hollywood, 54. The garden designer admitted it was “absolutely hilarious”, in an exclusive interview with Express.co.uk.

He was half-naked in front of Mary Berry

Jane’s admission came after she spoke out about her “stand-out memories” of her time on the show in 2016.

The baker made it to the final which saw Candice Brown, 35, triumph.

She divulged: “We had a couple of hilarious moments in the tent.

“Andrew (M. Smyth), who is scared stiff of wasps and bees, had one fall down the back of his neck and whipped his shirt off, and was running around the tent screeching and then suddenly realised he was half-naked in front of Mary Berry. 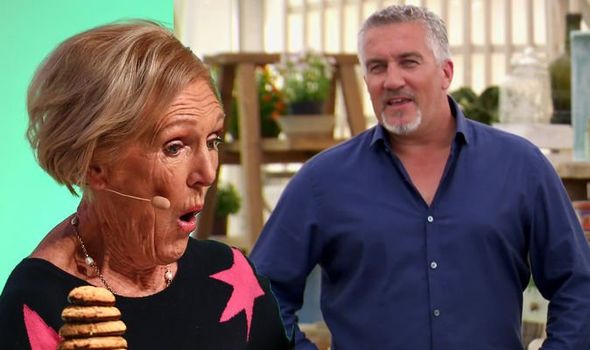 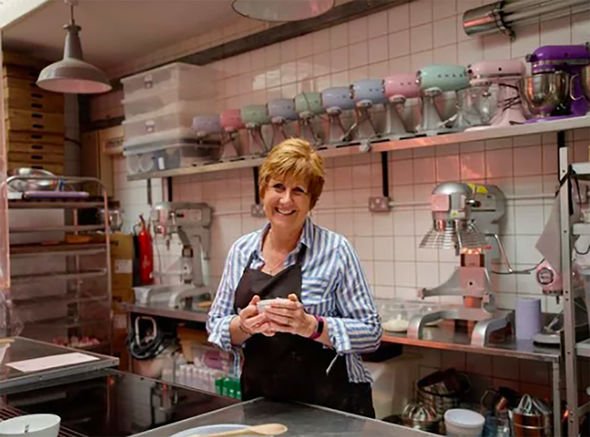 Jane revealed: “They never showed that.

“I didn’t know whether they put that on [spin-off] Extra Slice but they never did show it.”

Both Jane and Andrew, 29, missed out on winning the GBBO title in the seventh series of Bake Off, which was the last series to feature on BBC One with Mary. 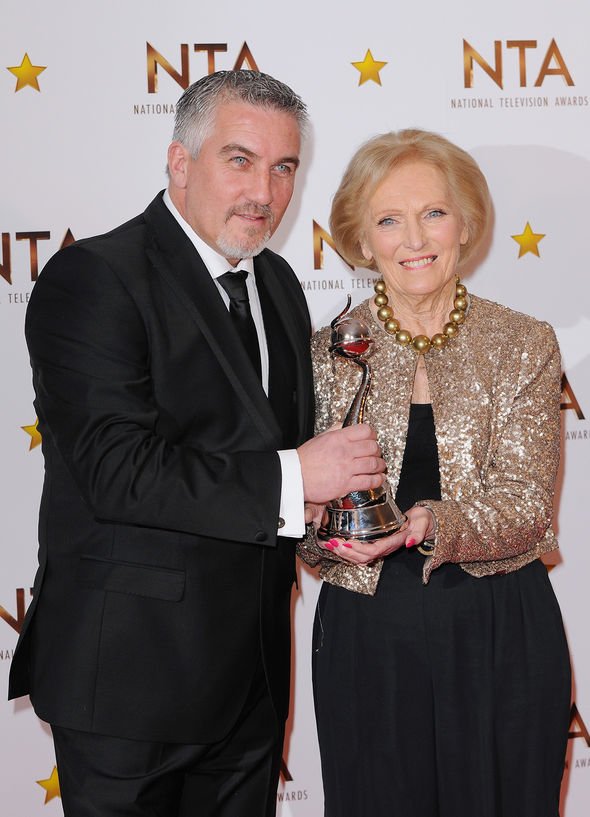 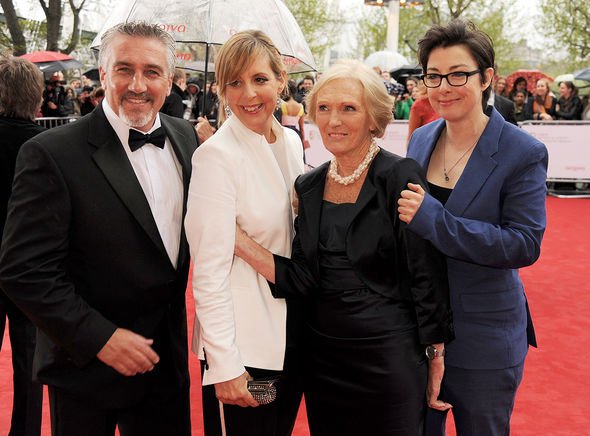 Jane went on to discuss another stand-out moment for her, which she didn’t expect to happen at all during the final.

“On the first day we had to make Pavlova and Candice got a handshake. She was judged before me and I was at the back thinking, well that’s it I’ll never ever get a handshake.

“And then I got a double handshake. So that was a big standout moment for me as well.”

She added: “I think the biggest thing was just having a laugh with everybody else in the green room.”

The star opened up about this year’s line-up of bakers, saying they’ve “bonded very well”.

“I think it’s interesting. They’re not as young as they have been in the last couple of years,” she shared.

“I think they’re a very comforting and comfortable group of bakers. I think they’re just what we need in difficult times. You feel as though they can bake.

“You don’t feel too anxious watching them. I think they always pick nice people. But I think this year is a very lovable bunch.”

Jane explained it could be down to having to stay locked down together in a bubble during their time on the competition.

“They seem to have bonded very well and maybe that’s because they have all been locked out together in their bubble,” she added.

“So they know each other better, but they seem incredibly supportive.”

The Great British Bake Off airs Tuesdays at 8pm on Channel 4.