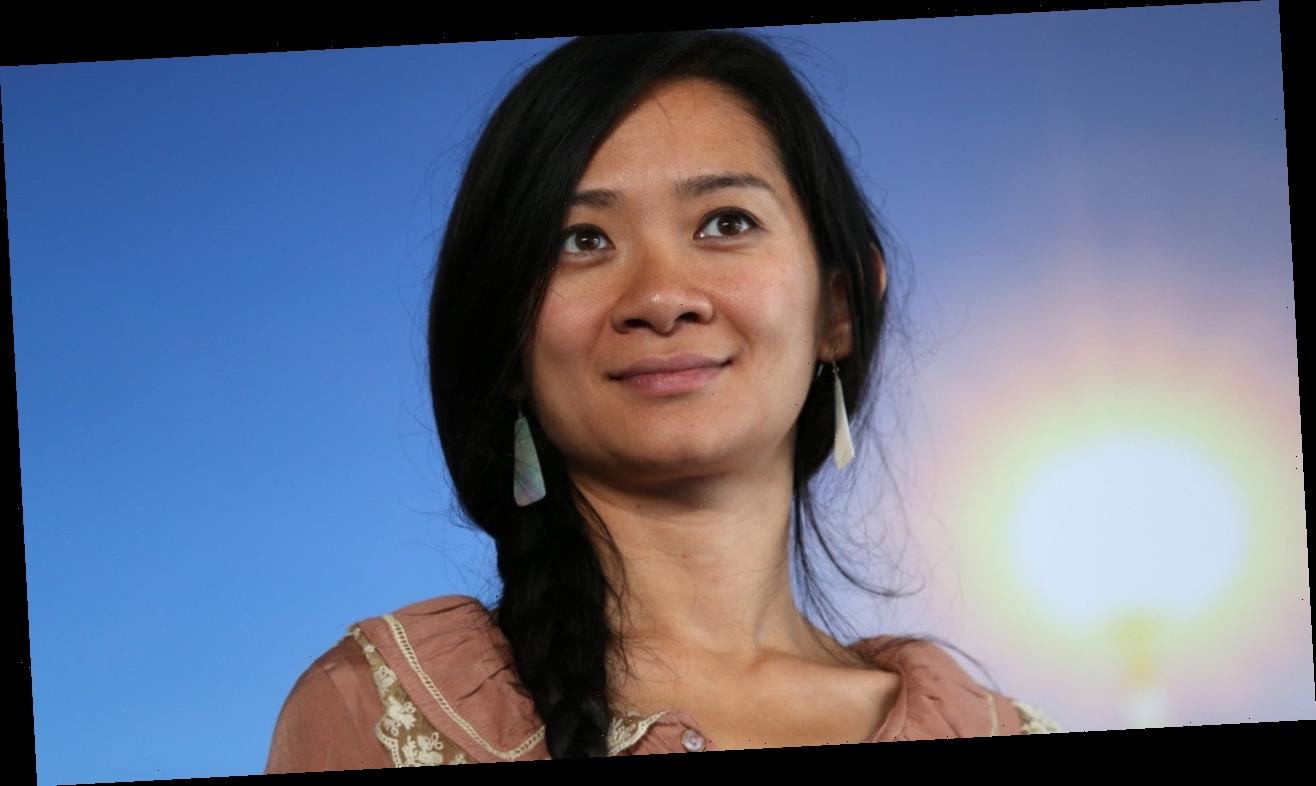 Chloe Zhao made history at the Golden Globes on Sunday night, becoming just the second woman ever to win Best Director.

Zhao is also the first Asian woman to take home the honor at the Globes and second Asian director ever to win the prize, following Brokeback Mountain‘s Ang Lee in 2006. Zhao took home the honor for her film, Nomadland, which also won the Best Motion Picture – Drama Golden Globe.

“I especially want to thank the nomads who shared their stories with us,” Zhao said during her Best Director acceptance speech. “I asked one of them, Bob Wells, to help me out here, and this is what he said about compassion. ‘Compassion is the breakdown of all the barriers between us. A heart-to-heart bonding. Your pain is my pain. It’s mingled and shared between us.’ This is why I fell in love with making movies and telling stories.”

It’s been 37 years in between female Best Director winners at the Globes — Barbra Streisand was the first woman to take home the honor, for Yentl in 1984 — but 2021 was a watershed moment in the category. Zhao was nominated alongside One Night in Miami‘s Regina King and Promising Young Woman‘sEmerald Fennell, marking the first time that more than one female director has been nominated in the same year. The three were just the sixth, seventh and eighth women ever to be recognized in the category, alongside David Fincher for Mank and Aaron Sorkin for The Trial of the Chicago 7.

Nomadland also earned Zhao a Globe nomination for Best Original Screenplay, as well as a nod for Frances McDormand in Best Actress in a Drama.

Like the Oscars, the Globes have become notorious for snubbing female Best Director nominees. Recent years have seen contenders like Greta Gerwig, Lulu Wang, Marielle Heller and more go unrecognized, even as their films were celebrated in other categories. Prior to 2021, Selma director Ava DuVernay was the last woman to be nominated in the category, back in 2015.

This year’s Oscar nominees have yet to be announced, but Zhao is expected to be a frontrunner once again in the category once again. (The statistics on female directors are nearly as sparse at the Academy Awards: five nominees and just one win, Kathryn Bigelow for The Hurt Locker in 2010.)

In 2018, Natalie Portman famously called out the lack of female nominees while presenting that year’s Best Director Globe, saying, “We are honored to be here to present the award for best director… and here are the all-male nominees.” Two years later, when Ricky Gervais hosted the 2020 awards, he made a joke about the category still being only men.

“No female directors were nominated this year. I mean, that’s bad,” he said. “I’ve had a word with the Hollywood Foreign Press, and they’ve guaranteed that will never happen again. Working with all the major studios, they’ve agreed to go back to the way things were a few years ago, when they didn’t even hire women directors and that will solve the problem.”

However, there was a larger controversy around diversity overshadowing this year’s Globes. A recent investigation by the Los Angeles Times brought awareness to the fact that the Hollywood Foreign Press Association has no Black members within its 87-member group of international journalists. The Globes received criticism for not including any of this year’s Black-led contenders, like One Night in Miami, Ma Rainey’s Black Bottom, Da 5 Bloods or Judas and the Black Messiah, in the Best Picture category. Ahead of the awards ceremony, the HFPA released a statement to the press on Friday.

“We are fully committed to ensuring our membership is reflective of the communities around the world who love film, TV and the artists inspiring and educating them,” the statement read. “We understand that we need to bring in Black members, as well as members from other underrepresented backgrounds, and we will immediately work to implement an action plan to achieve these goals as soon as possible.”

Follow along at ETonline.com for all the 2021 Golden Globes live updates. And here’s our Golden Globes winners list, updated live as all the awards are announced.