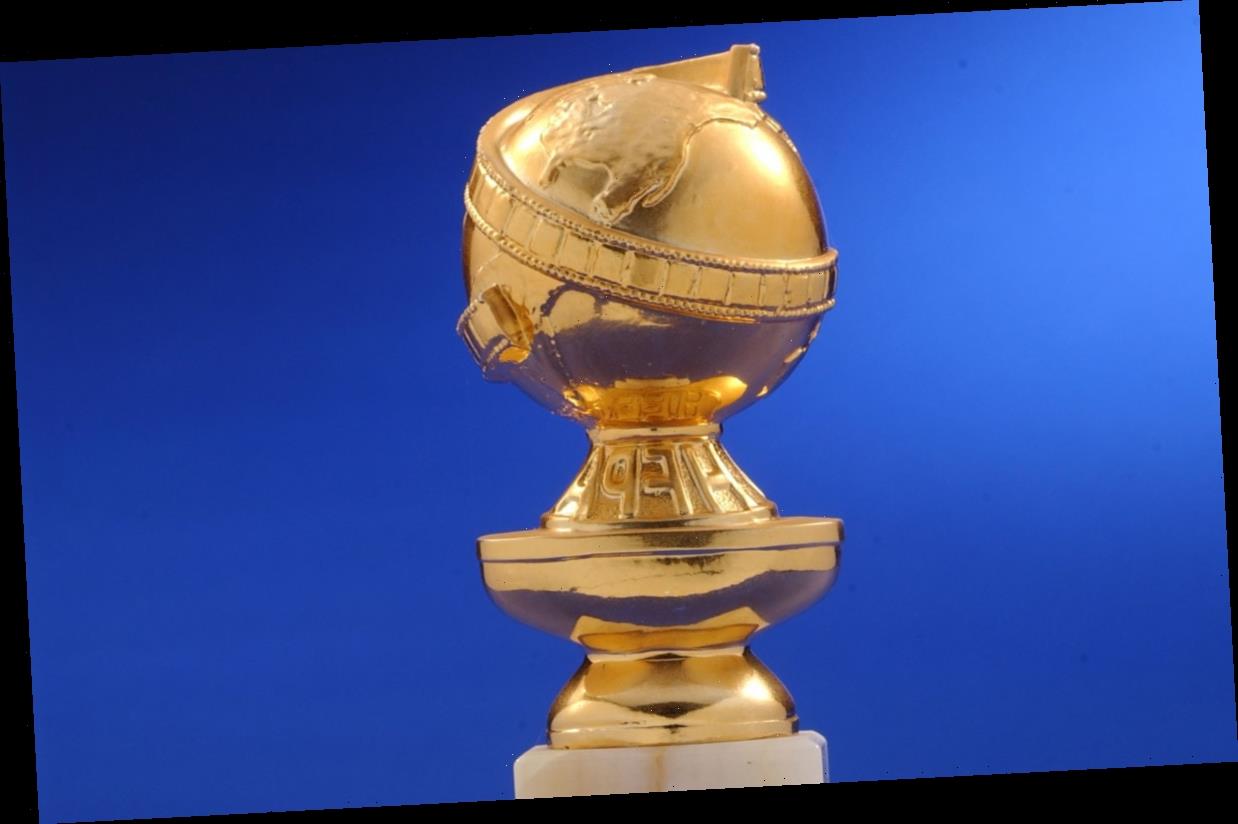 This year, the award ceremony may look a little different. In a major departure, the Golden Globes are airing weeks and weeks after they normally do. Normally, the Globes air the first Sunday of the year. Due to the pandemic, the Globes will now be airing live on February 28.

In another major departure, Amy and Tina will not co-host together, rather, they will be on opposite coasts to promote social distancing and prevent large gatherings. Amy will host the show from the Beverly Hilton, while Tina will co-host from The Rainbow Room in New York City.