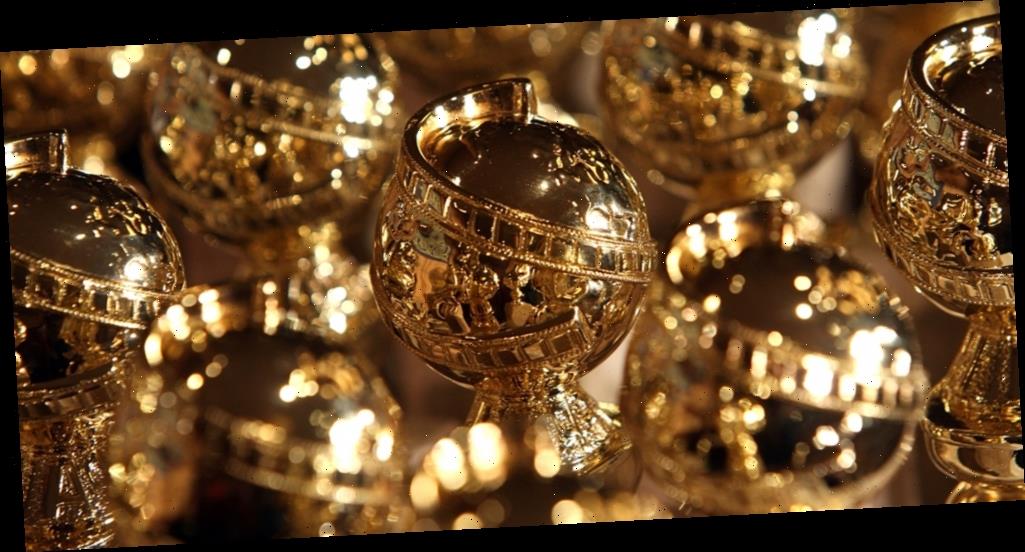 The 2021 Golden Globes have just announced a handful of new presenters for the show this coming weekend.

Hosted by Tina Fey from the Rainbow Room in New York and Amy Poehler from The Beverly Hilton in Los Angeles, the 2021 Golden Globes are set to air live coast to coast on Sunday (February 28) from 8-11 p.m. ET on NBC and will be available to stream the next day on Peacock.

Anthony Anderson, Tiffany Haddish, Kate Hudson, Margot Robbie, and Kenan Thompson have all been announced as presenters at the show.

See even more presenters here, and check out the full list of nominations now!