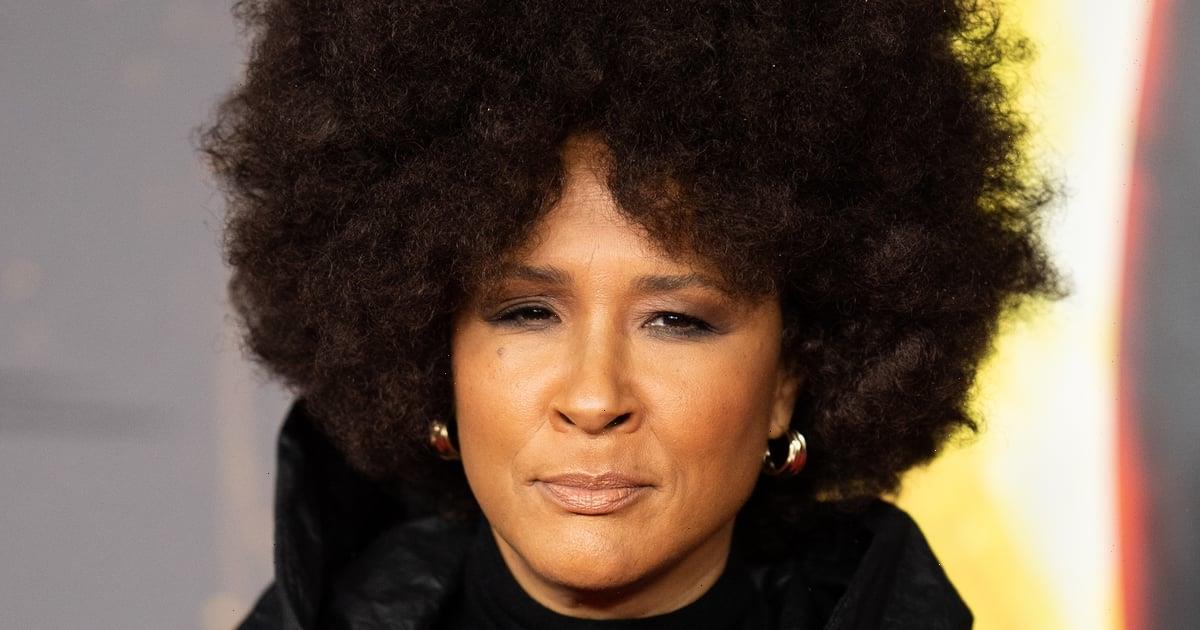 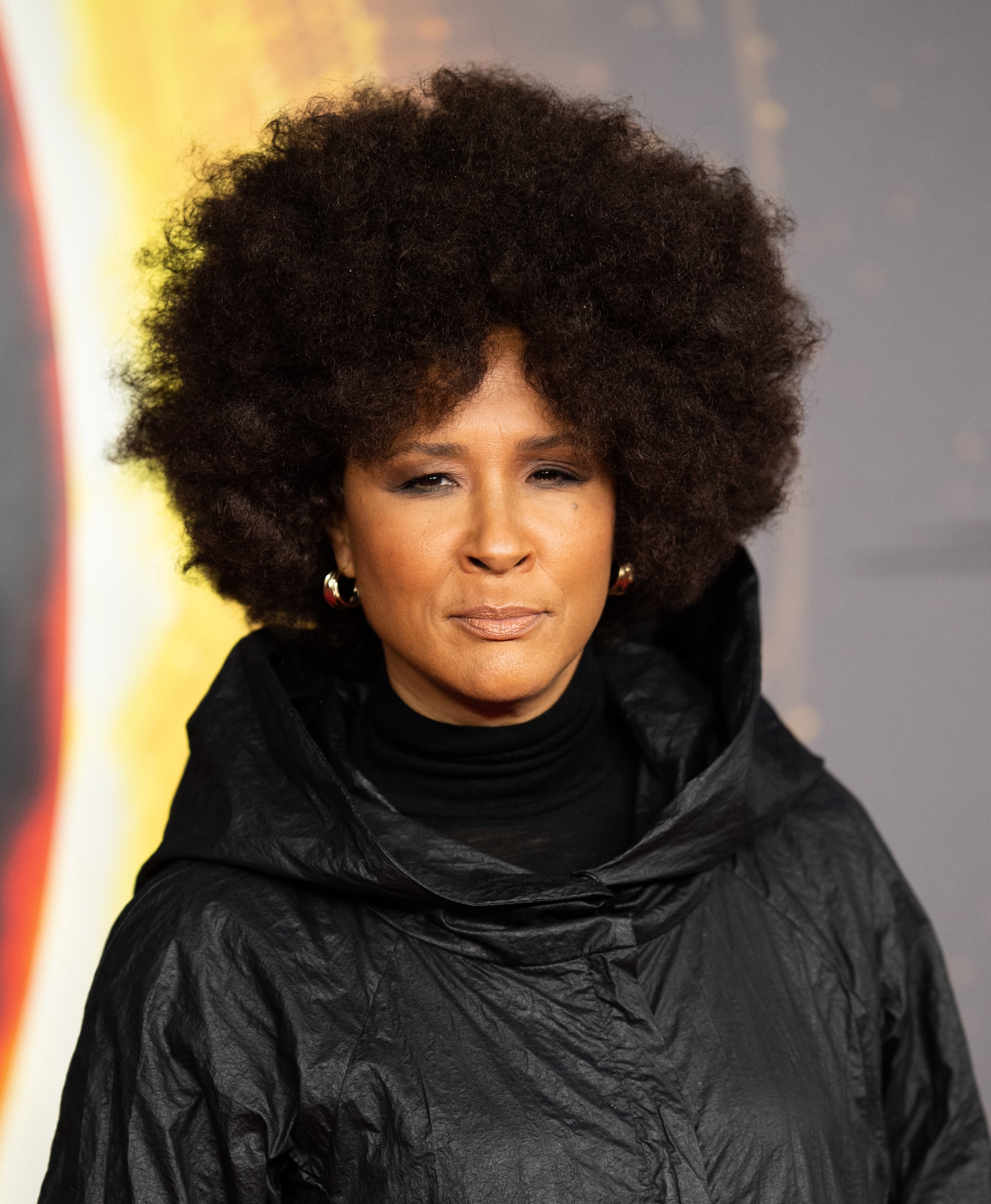 As the intimidating and gossip-obsessed Queen Charlotte, Golda Rosheuvel is the centerpiece of “Bridgerton,” and her character wouldn’t dare compromise her beliefs for any mere mortal. In real life, Rosheuvel shares those same morals, as the actress has always been determined to truly be herself, even when faced with pesky naysayers.

According to Rosheuvel, she has always been a proud lesbian and owns that facet of her identity the same way Queen Charlotte owns her fabulous wigs. “I’m out and proud,” she says in a recent interview on the “Just For Variety” podcast.

Unfortunately, not everyone saw it the same way. In the interview, Rosheuvel recalls an experience at the beginning of her career when a director strongly discouraged her from coming out publicly. “We were talking about being out and proud and representation and whether I should say I was gay in interviews,” Rosheuvel says. “And it was an absolute no: ‘You absolutely shouldn’t do that. It could or it would ruin your career as an actor.'” The actor reveals that the discouraging director was also a lesbian. “Her being out as a female director, as a lesbian director, I was like, ‘I don’t understand this advice.’ It blew my mind,” Rosheuvel adds.

In true Queen Charlotte fashion, Rosheuvel refused to even entertain the possibility of being silenced or slighted. “I would rather lose a job than not be true to who I am,” she continues. “I’d rather not work in an industry that doesn’t accept me. . . . It just wasn’t how I was raised.”

Rosheuvel was raised by a family who deeply accepted every aspect of her. The actor’s father, a priest, never had a problem with his daughter’s sexuality. “You would think that [my father] would be like, ‘hellfire, you’re gonna go to hell.’ Absolutely nothing like that at all,” she said in an interview with Out Magazine. Instead, her parents modeled compassion and acceptance to her throughout her life. As of today, Rosheuvel has been in a 10-year relationship with playwright Shireen Mula. “It’s very, very important that we have joy, even in the tough times,” she told Out of their romance. “It’s great to talk about being gay. That’s something that you never see, is it? You know the color of my skin when I walk into a room, but my sexuality — and the joys of that — one never sees until you get to know me. So to be able to talk about that is really joyous. Makes life worth living.”