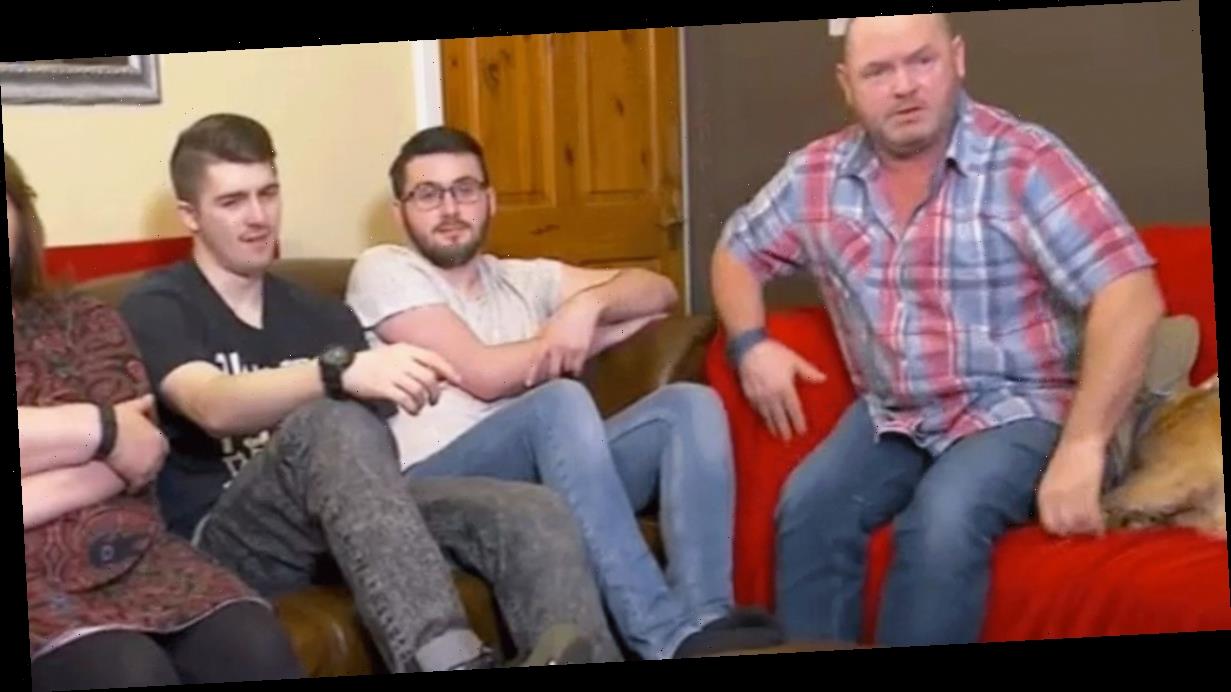 Gogglebox star Tom Malone took part in a TikTok challenge and fans were bowled over by the amount of weight the telly star has lost.

Appearing with his son Tom Junior on his social media, Tom senior was praised for his moves as well as his newly trimmed down figure.

The pair took part in an eye-wateringly energetic routine.

The dance clip, entitled 'Managed to get my Dad involved', has now been viewed more than 450,000 times.

And fans, who haven't seen the family on their screens since May, were quick to comment, one said: "Your dad looks awesome. Top work lad."

And a third noted: "Love your family, your dad is looking very healthy."

He's not the only Gogglebox star who has been trimming down.

Izzi Warner had a night off the sofa watching TV and headed out looking sensational, recently.

Feeling confident the mum-of-two posted a picture of herself on Instagram and told her fans and followers she felt like "Beyonce".

And the TV star looked great in a cream silk blouse, skinny jeans and heels as she added a black Gucci handbag to the look.

Izzi used to opportunity to remind her sister Ellie that she needed to get her hairdressing scissors out.

She wrote: "Feeling windswept like Beyoncé, the best of a bad bunch when all you have is your bf to take pictures.

"Not had my lockdown hair cut yet @elliewarnerhair needs to get on the case."

Fans of the show were left stunned at the glam snap after Izzi who is usually dressed down for the Channel 4 show.

Another added: "OMG you look incredible."

A third penned alongside love hearts: "You look amazing."

Izzi has five-year-old Bobby and became a mum for the second time with daughter Bessie Rose in February.

Izzi announced her baby girl's name in the caption as she wrote: “So pleased to announce the safe arrival of our darling baby girl Bessie Rose. born on 3rd February 2020 1:44pm, weighing 7lb 3oz."