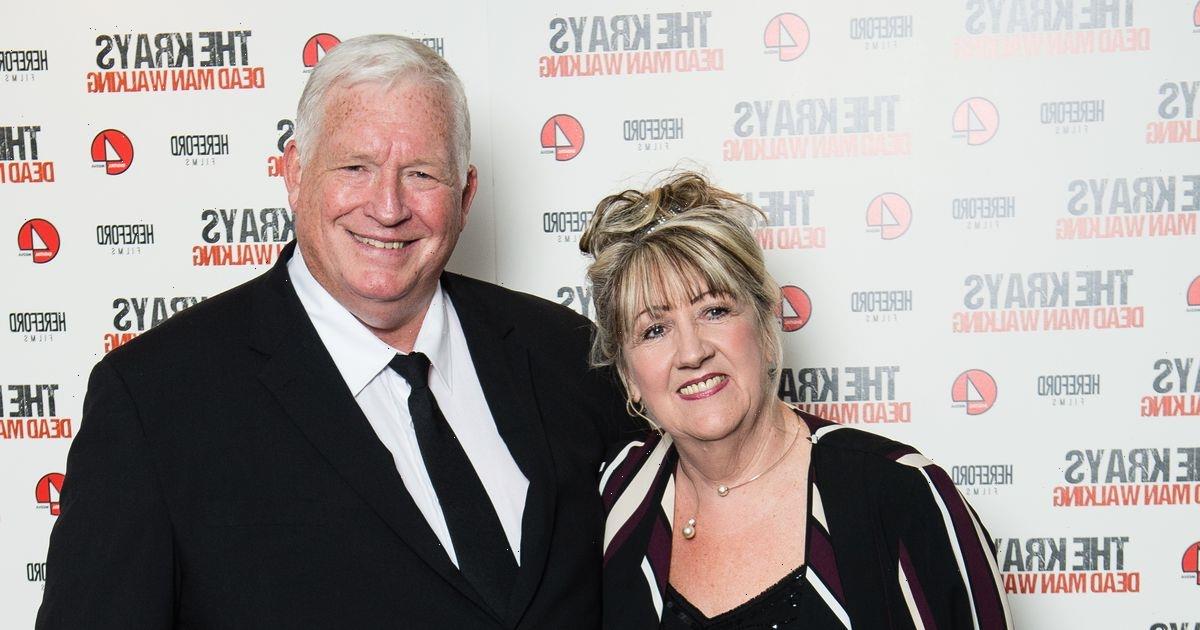 Gogglebox star Pete McGarry was fighting bowel cancer and was given six months to live just days before his death, it has been revealed.

The 71 year old passed away at his home in Essex over the weekend, surrounded by his loving family.

Pete's heartbroken wife Linda has now spoken out about his diagnosis, following his sad death.

Linda, who was an armchair expert alongside her husband on the Channel 4 show, has revealed that Pete had lost six stone from dieting during the lockdown earlier this year.

He was diagnosed with bowel cancer earlier this year and underwent an operation to remove the tumour, but was told he only had six months to live.

Linda has now paid tribute to her husband, who she said was her "life", after Gogglebox stars' tributes poured in.

She told The Sun: "Pete was a lovely man and I was so lucky to have him for 25 years.

“I have a message from a young lad I know who said, ‘Ordinary people won’t be remembered, but we’ll remember Pete forever – like the pyramids.' I thought that was beautiful."

Pete and Linda joined the second series of Gogglebox alongside Linda's son George in 2013 and soon became fan favourites.

Linda recalled how Pete "loved" taking selfies with fans and added how the pair had an amazing life together, filled with holidays abroad and great memories.

She said: "When we went on holiday people would come and chat to us and we loved it.

"We went on cruises, he absolutely loved travelling and the Caribbean. We loved Tenerife too.

"We’re friends with two drags artists out there and they’ve been on the phone since he passed.

"He used to get on the stage with them and do a turn.

"He had a lovely voice and on one of our holidays he sang Misty, I couldn’t believe it."

The family stepped down from the show after Linda's son George was offered the chance to take part in Celebrity Big Brother in 2014.

But, Pete and Linda returned as a duo two years later and had been regular faces on the show before Pete's death.

The official Gogglebox account shared the sad news of Pete's passing. It read: "We are deeply saddened to announce that Gogglebox star Pete McGarry passed away at the age of 71 this weekend with his family by his side after a short illness."