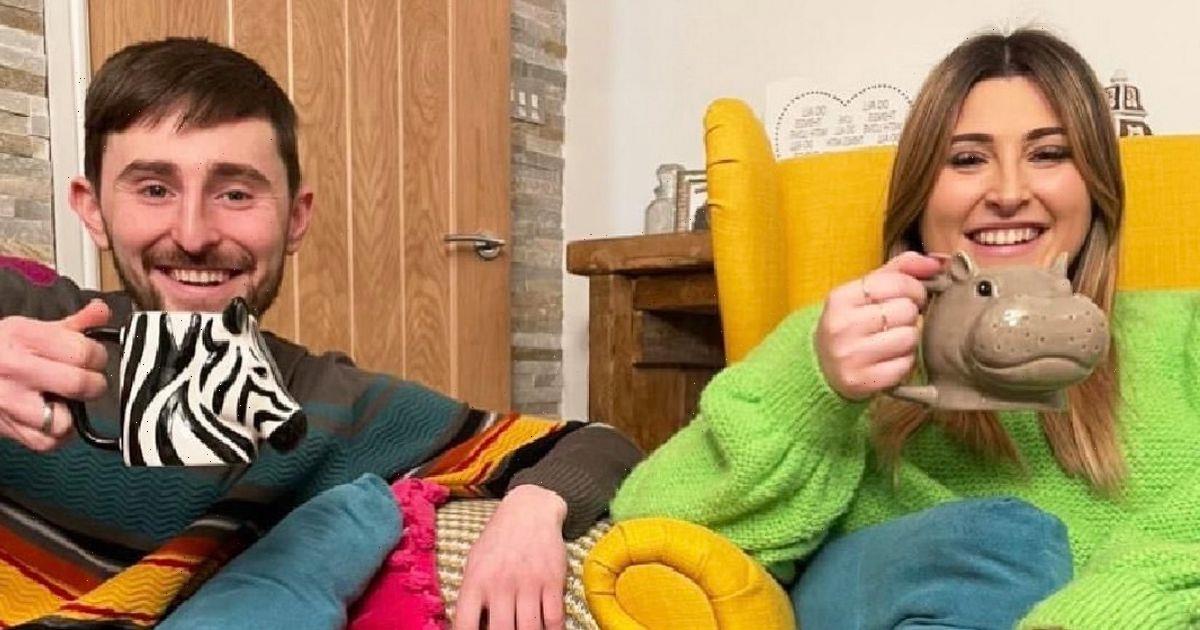 Gogglebox fan favourite Pete Sandiford says he is unable to afford to give up his day job as a roofer, despite his TV fame.

The 27 year old from Blackpool has been a mainstay of the show for five years alongside his sister Sophie.

But The Sun has reported that the show's £1,500 a month fee isn't enough for the dad of one to live off.

Speaking to the publication at the TRIC Awards, Pete said: "We just saw Eammon Holmes. I am just a builder from Blackpool, so it is a bit strange when celebrities know us. I was on a roof yesterday."

The star was asked if would give up his job but he responded, saying: "I have got to pay my mortgage somehow."

It also seems as though Gogglebox is the only show Pete would be interested in appearing on as when asked if he would like to increase his TV portfolio he said: "No, nothing beats sitting on the sofa."

Pete is usually tight lipped about his personal life but fans were delighted when they caught a glimpse of his wife, Paige, in April.

Sophie, Pete's sister, posted a photo of the couple attending a wedding on her Instagram and fans were quick to remark at how stunning she looked.

Paige wore a plum silk midi dress which she paired with gold heels and a matching handbag. She wore her brunette hair down and smiled as she clutched a glass of champagne.

Fans commented in their droves on the picture, with one user saying: “That’s Pete’s wife?!” with a shocked emoji.

Someone else said: ”Is that Peter's girlfriend there?” and after someone replied "his wife” they said: "She's gorgeous.”

The couple share a baby son called Jimmy with Pete's dad letting it slip that they had just become parents at the 2021 National Television Awards.