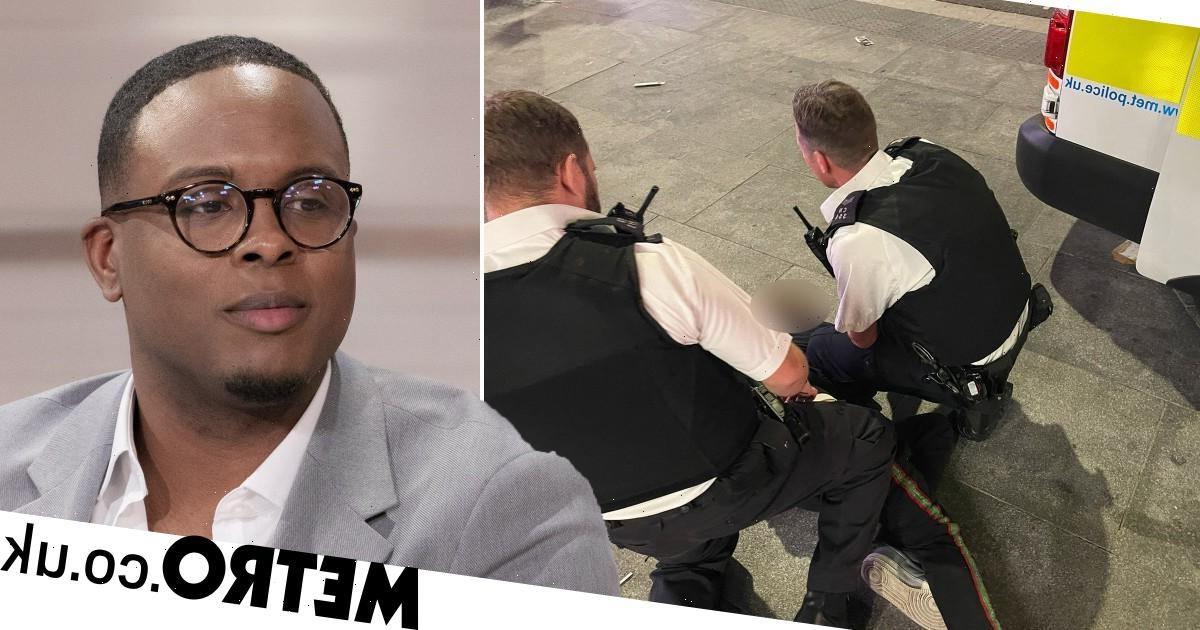 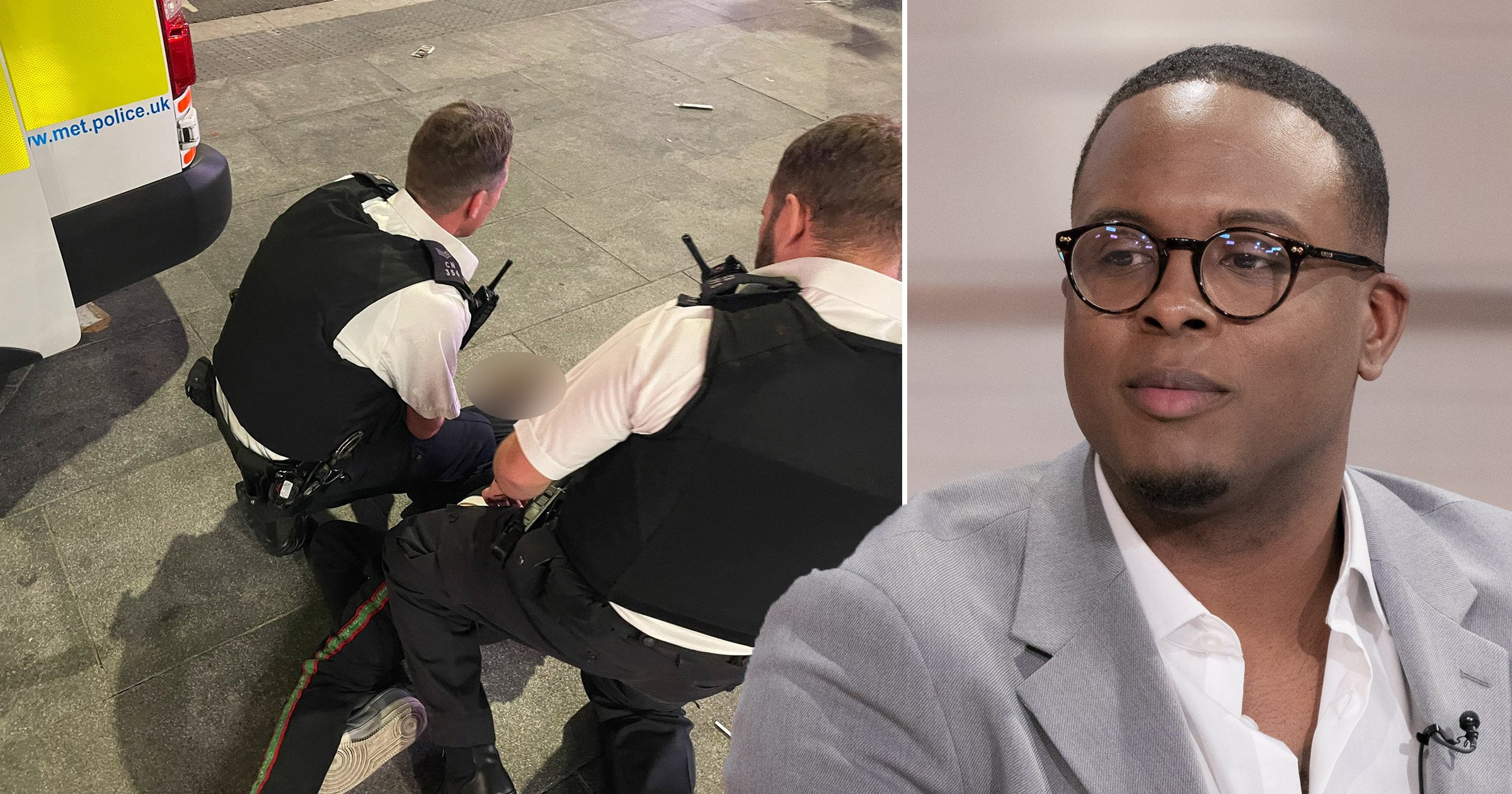 Good Morning Britain presenter Noel Phillips has been left ‘shaken’ after being ‘mugged, racially assaulted and spat on’ in busy London.

The journalist, who is GMB’s North America correspondent, hails from New York City, but has been in the English capital recently.

Noel has received an outpouring of support after sharing what happened, while he also thanked the police officers who helped him.

The broadcaster shared a photo of a man being pinned down on the ground by two cops, who supposedly arrested him.

Taking to Twitter, Noel wrote on Saturday, September 3: ‘I was mugged, racially assaulted, and spat on yesterday on a busy street in central London.’

He proceeded to assure his followers that he’s ‘ok, just shaken’.

‘Thanks to Sgt Clark & PC Busson from @metpoliceuk Euston town centre team for helping me catch and detain the ruthless thief who was already on probation for robbery’, he added.

BBC News presenter Rich Preston expressed solidarity in the replies, tweeting: ‘Noel, I am so so sorry. I’m glad you feel ok but please do give yourself time and take it easy. Very glad this person was caught. I’m so sorry this happened. Sending lots of love’.

Neil Thompson, an editor at GMB, also responded: ‘How truly awful, just dreadful. Really glad you and the police got the scumbag who attacked you. Hope you’re feeling okay?’

‘Can only imagine how awful that must have been’, one of his Twitter followers added, while another penned: ‘Wishing you a speedy recovery and hope it doesn’t knock your confidence’.

The Met Police told Noel that his message of gratitude has been passed on to the officers who came to his aid.

Announcing his new role to the world in November 2020, he said he was ‘very excited’ for the chapter to begin in the New Year.

‘I’m very excited to say I’ll be joining @GMB as North America Correspondent in the new year’, he wrote on social media.

‘A major debt of gratitude to @skynews. There are too many talented people to thank, but I’m grateful to colleagues who have made the experience so special.’

Referencing the pandemic, he ended on an inspiring note: ‘It’s a tough time for us all right now but to everyone out there hoping to break into journalism, don’t give up. Keep working. Dreams do come true.’