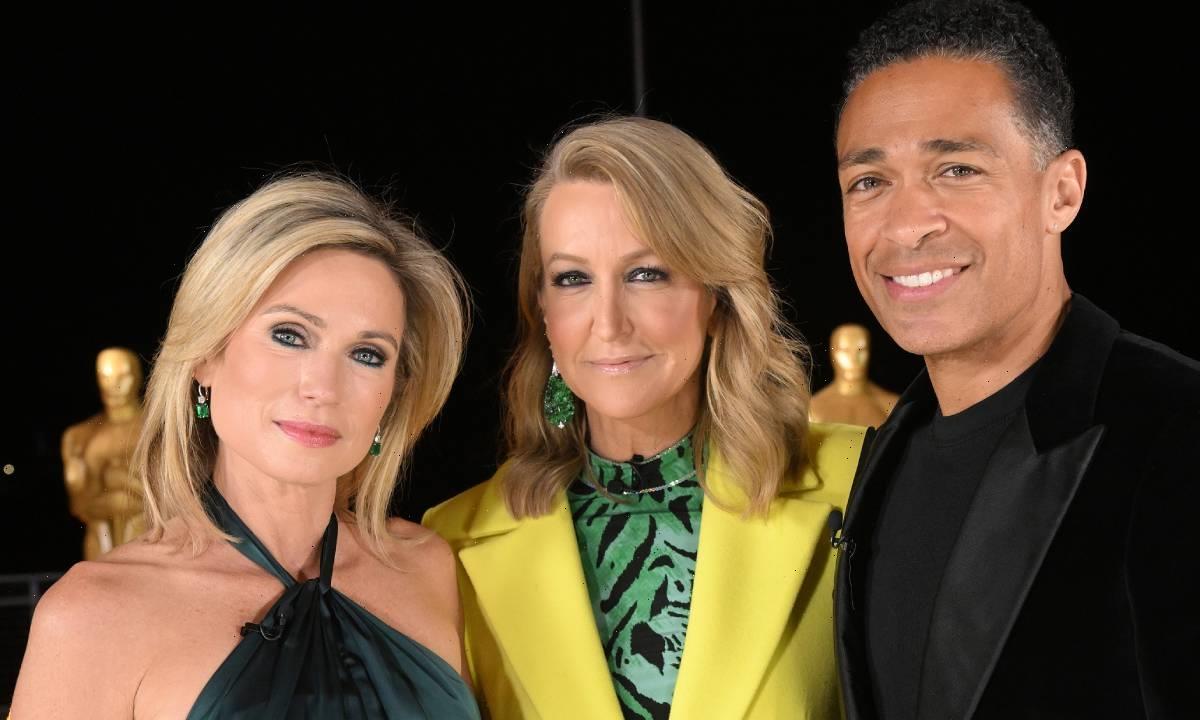 T.J. Holmes is a much-loved anchor on Good Morning America, and certainly got fans talking at the start of the week with his latest post.

Taking to Instagram, the TV star shared a quote from his dressing room, which read: “End the relationship and cry once. It’s better than being with them and crying daily.”

Alongside the photo, he wrote: “Quote of the week,” alongside a crying face emoji. Fans were quick to comment on the post, with one writing: “Amen,” while another wrote: “That quote hit for real!” A third added: “I needed to hear that today.”

T.J. always has a quote on his dressing room door, which often resonate with his loyal fans.

Another recent one read: “Your friendship with yourself sets the tone for every other relationship you have,” while one back in January read: “Change is never painful. It’s the resistance to change that’s painful.”

It’s been a busy time for the star, who was recently in LA reporting on the Oscars with co-stars Amy Robach and Lara Spencer.

He also filled in for several days for Michael Strahan and George Stephanopoulos during their time off work last month.

Away from work, T.J. is great friends with Amy, and the pair recently trained and then ran the United New York City Half Marathon in March.

T.J. Holmes is a much-loved co-anchor on GMA

T.J. had been convinced by his co-star to participate with her, and had a great time, even beating Amy to the finish line. T.J. and Amy are also the main co-anchors of GMA3 alongside Amy and Dr Jennifer Ashton.

The show evolved over he pandemic and has remained on air after proving such a hit with viewers. The trio opened up about their working relationship in an interview with Resident magazine, in which they graced the cover back in 2021.

The three had known each other for years before hosting the show, with Amy telling the publication: “We were connected by covering stories and being part of stories together and always saying to each other how great it would be to work with each other every day, and this feels like it all happened magically.”