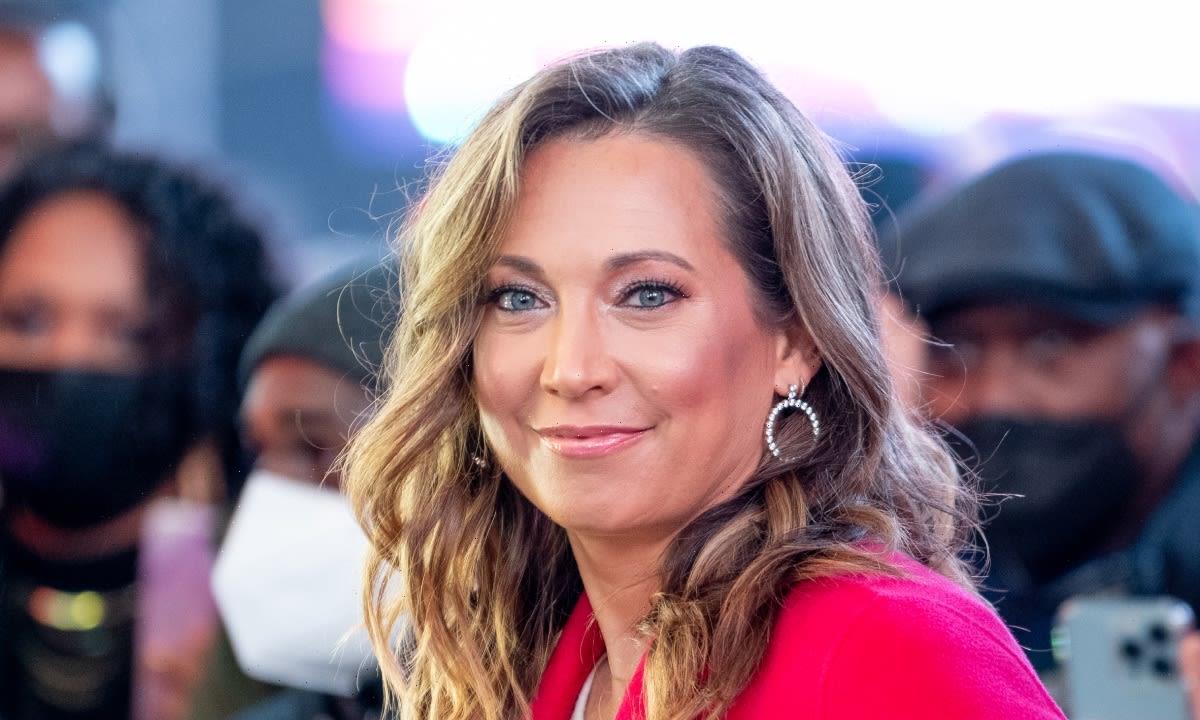 Good Morning America star Ginger Zee celebrated her birthday on Friday and received a gift that “no one can top”.

The meteorologist shared a hand drawn card from her son Miles that featured the two holding hands, but it was his interpretation of her hairstyle, that saw her locks flowing over her shoulders and a large topknot on top, that Ginger loved.

“This is all I need. Thanks for all the sweet wishes but no-one can top the top knot captured by Miles,” she captioned the post which friends and fans alike loved, calling the resemblance “priceless”.

Ginger is mom to two sons, seven-year-old Adrian and Miles, who will soon be turning five. She welcomed them with her husband, Ben Aaron. Adrian celebrated his birthday just after Christmas and Ginger took to Instagram to share pictures of her eldest on his special day, revealing a slew of photos for his birthday that spanned the years of his life.

She first shared a photo of the birthday boy looking all grown up during their latest Christmas time getaway, followed by photos of him as a newborn.

“The love that’s grown for this little human in the last 7 years is overwhelming in the best way,” she endearingly wrote in her caption.

She added: “Happiest birthday my sweet boy,” and the meteorologist’s followers were quick to send Adrian loads of best wishes in the comments section under the post.

Days later though, Ginger left her sons as she flew to California where she reported on the storms that the coastal towns were battered with in early January.

She later shared pictures of the weather projections while another saw Ginger standing near a gas station, the roof of which had been completely blown off and had taken one of the gas pumps down with it. “Unfortunately the storm was deadly (a tree into a home in Sonoma county killed a child) – still gusty (swipe to see top gusts) with more rain for this weekend,” she wrote.