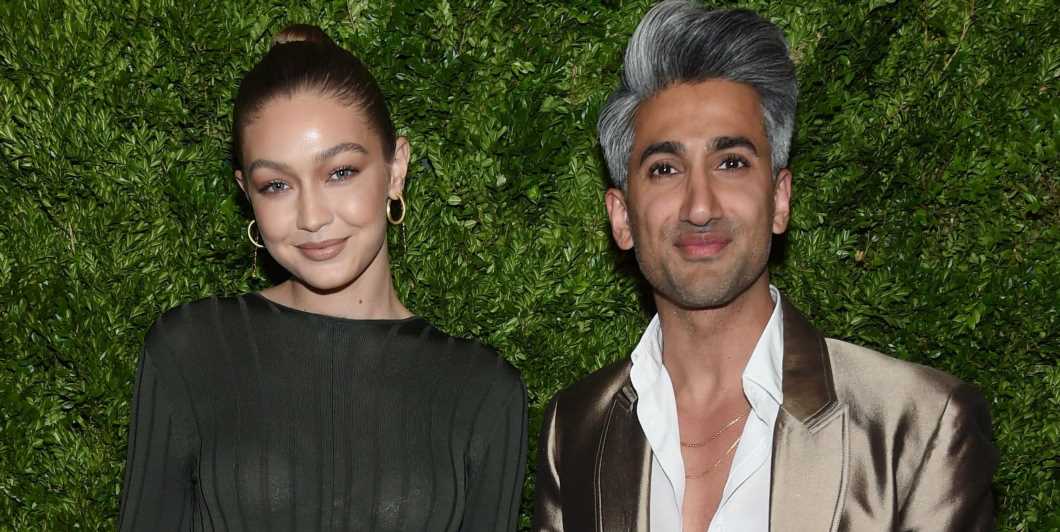 Gigi Hadid is bringing her fashion expertise to Netflix’s Next in Fashion. The supermodel is slated to co-host the series alongside Queer Eye‘s Tan France. She took to social media, celebrating the big news after the streamer made an announcement on Twitter.

Netflix confirmed Gigi’s addition to the series writing, “Next in Fashion is coming back — and this season, @TanFrance’s co-host will be the iconic @GiGiHadid!”

Next in Fashion is coming back — and this season, @TanFrance’s co-host will be the iconic @GiGiHadid! pic.twitter.com/85ALF47xal

Gigi and Tan tagged each other in an Instagram post with the caption, “Who would have thought when we met over Facetime 4 years ago (thanks @evachen212) that we’d be hosting NEXT IN FASHION TOGETHER! You read that right! The secret’s out. You better get ready, casting is now open at netflixreality.com/NIF @nextinfashion @netflix.”

Her addition to the series comes in the wake of former co-host Alexa Chung’s departure from the show.

While this marks Gigi’s debut on the streamer, it isn’t the only new role she’s taken on recently. Days before announcing her new role in Next In Fashion, she confirmed that she’d be starring in the latest Versace campaign with her sister, Bella Hadid, and the brand’s founder Donatella Versace.