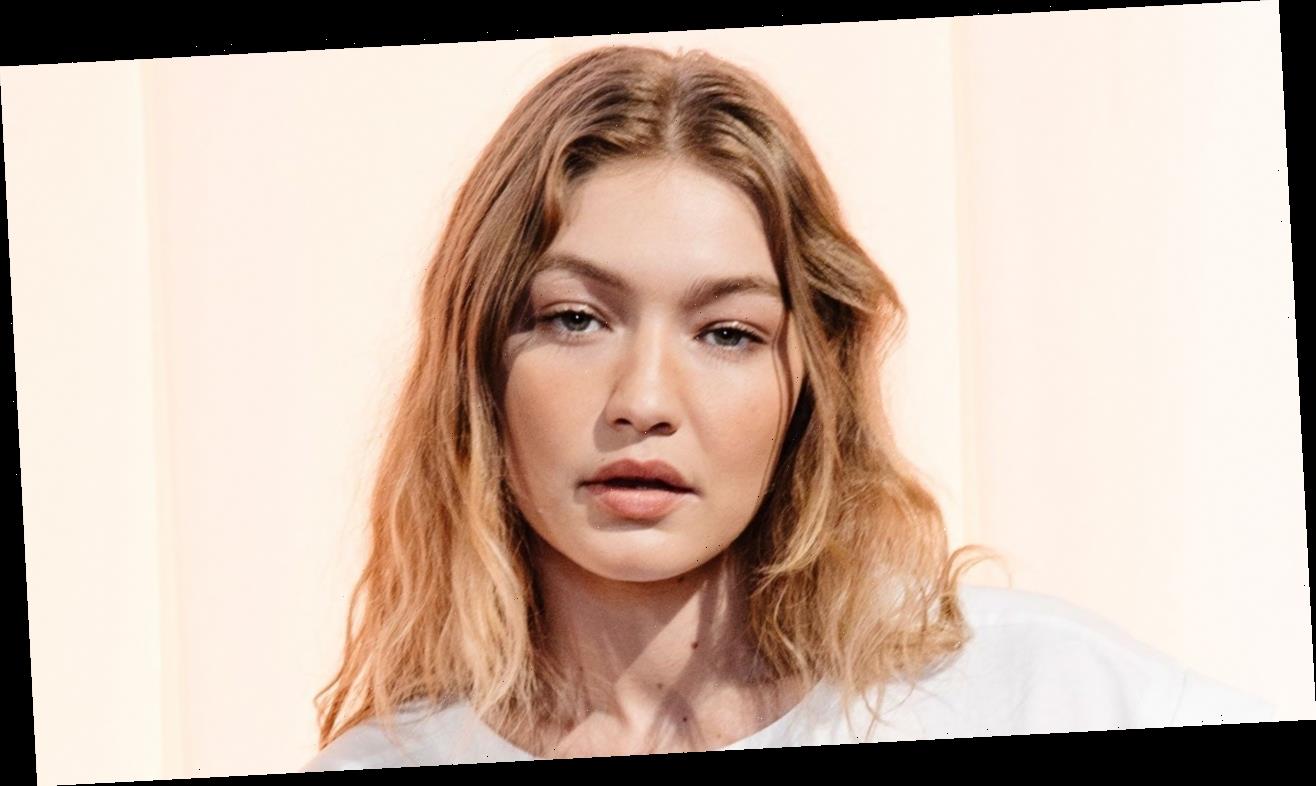 Gigi Hadid is looking back at earlier times in her pregnancy. The 25-year-old model took to Instagram on Thursday to share throwback pics of her baby bump from earlier this summer.

“From about 27 wks 🥺💙 time flew,” Hadid wrote on Instagram — amid rumors that she’s given birth. Fans were on high alert after seeing Hadid’s father, Mohammad, reportedly post a message to his “little grandchild” on Wednesday.

A source told ET that Hadid was pregnant in late April, and was already 20 weeks along. Based on that timeline, the model is set to give birth sometime this month. The pics shared on Thursday show her bump as it was starting to burgeon.

In July, a source told ET that Hadid and her boyfriend, Zayn Malik, were “excited to welcome their daughter very soon.”

“Gigi has been enjoying pregnancy and everyone around her knows she’ll be the best mom,” the source said. “Gigi publicly hasn’t shared much because she knows now is not the time to share everything as there is much more important things going on in the world like coronavirus and BLM. Gigi feels her platform is better used to highlight and bring awareness to those things right now.”

“Gigi hasn’t been private with family and friends,” ET’s source added. “She’s documented everything and shares photos and her progress with the people around her.”

See more on Hadid in the video below.