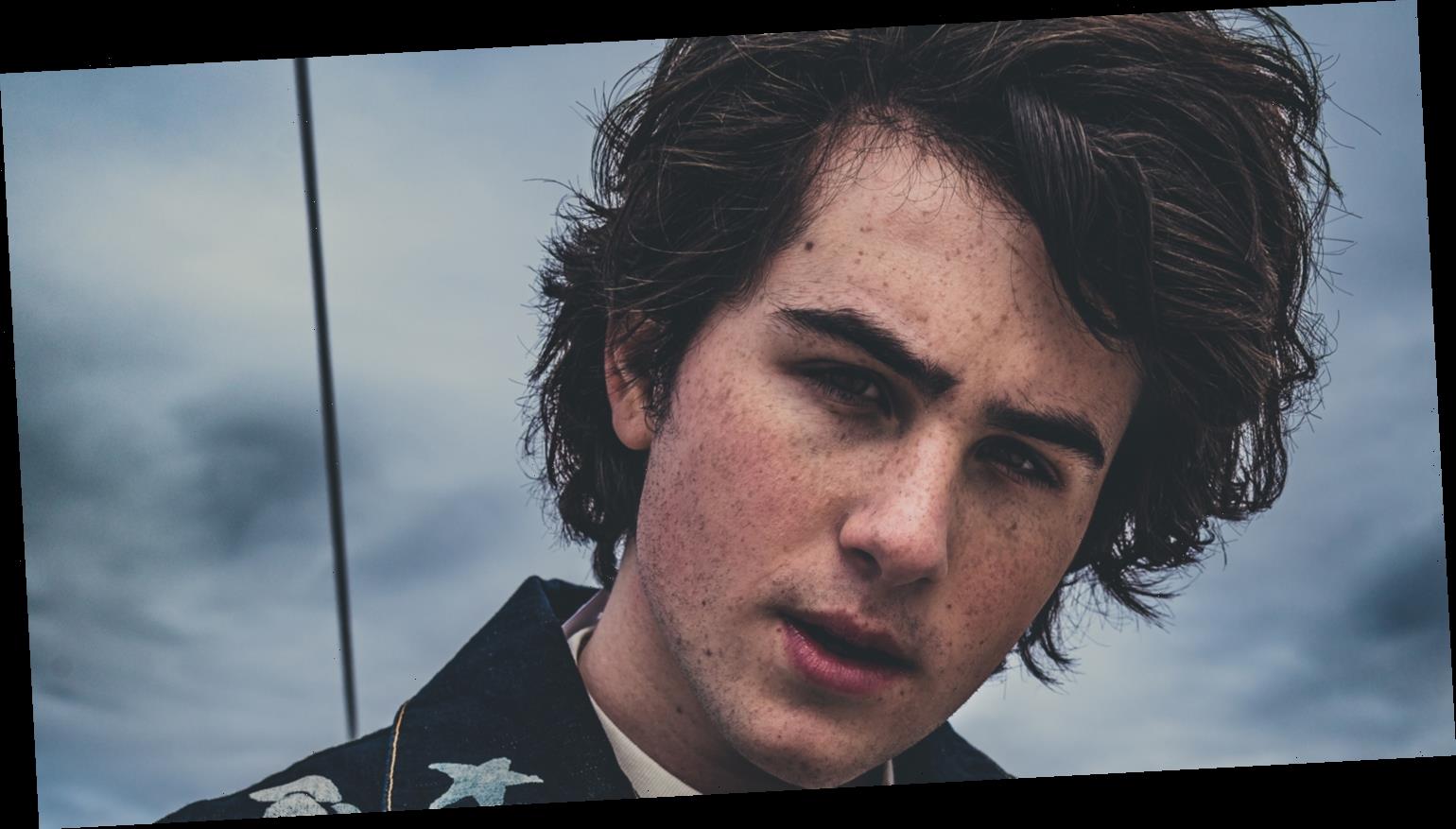 The actor will be co-starring in the new series Young Rock as Gabe, 15-year-old Dwayne’s best friend and partner in crime.

Gabe is enthusiastic, quick with an opinion, and ready for any adventure, although he prefers ones that involve cars, beers or girls.

Young Rock focuses on different chapters of Dwayne Johnson’s life. From growing up in a strong and resilient family, to being surrounded by the wild characters of his professional wrestling family, to playing football at the University of Miami, the show will explore the crazy rollercoaster that has shaped Dwayne into the man he is today and the larger-than-life characters he’s met along the way.

You might also recognize Taj from his role on the hit Hulu series PEN15, where he stars as Sam, a young student going through all the awkward experiences of middle school.

JJJ spoke to Taj ahead of the premiere of his new show and learned 10 Fun Facts about him. Check ‘em out below!

Click inside to learn more facts about Taj Cross…