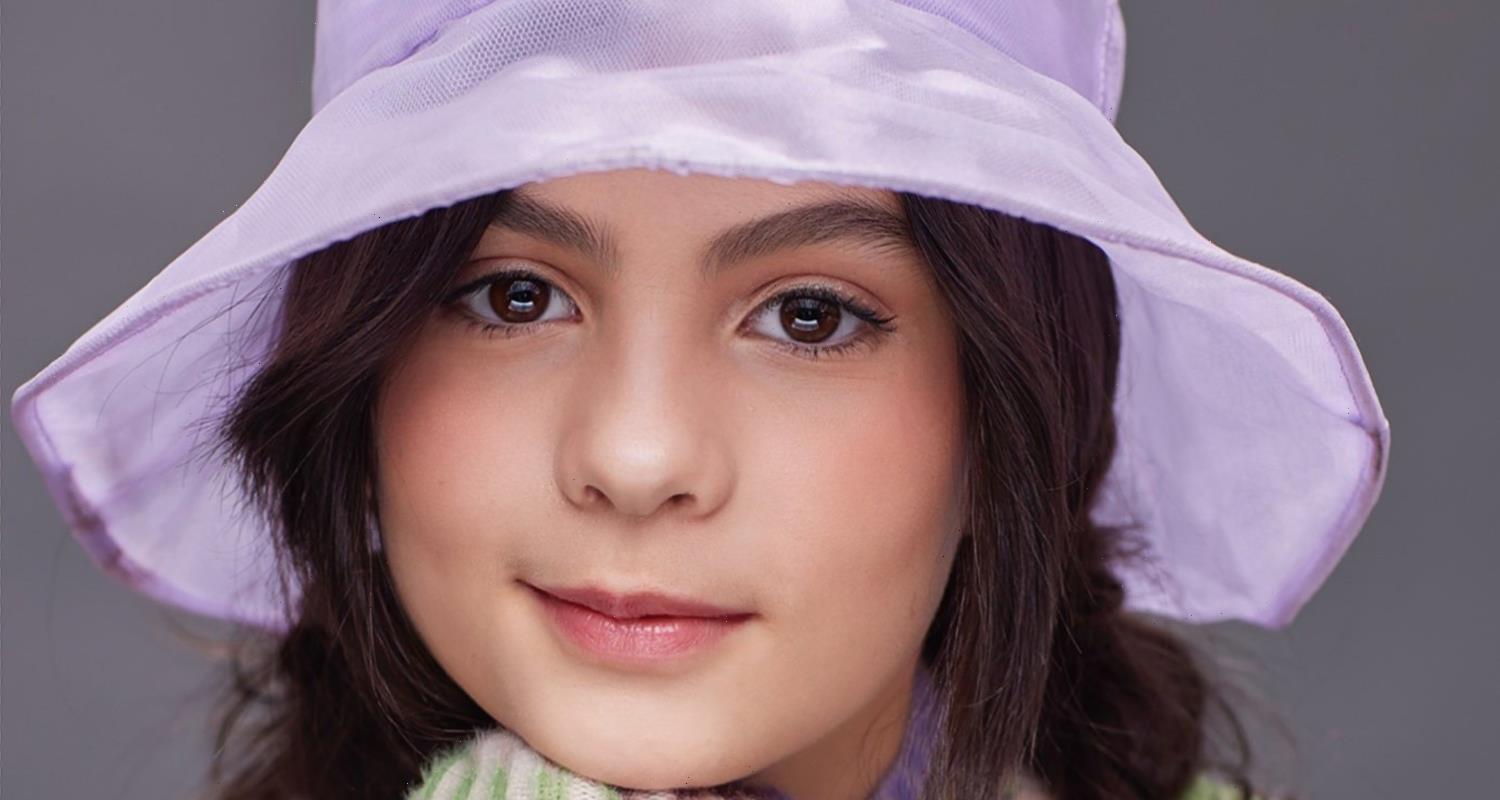 Skye Roberts has had quite a breakout role in the HBO Max series Doom Patrol!

The young actress first started out in a recurring role as Kay Challis in season one, but was then upped to series regular.

If you didn’t know, Kay is a girl who developed 64 personalities or alters from the trauma of being sexually abused by her father. She is also the original personality of Crazy Jane, who is played by Diane Guerrero.

Doom Patrol reimagines one of DC’s most beloved groups of superheroes who all suffered a horrible accident that gave them superhuman abilities, but also left them scarred and disfigured. Part support group, part Super Hero team, the Doom Patrol is a band of superpowered freaks who fight for a world that wants nothing to do with them.

Doom Patrol has also been renewed for a fourth season!

In celebration of the season finale being released, we got to know more about Skye Roberts with 10 Fun Facts. Check ‘em out below!