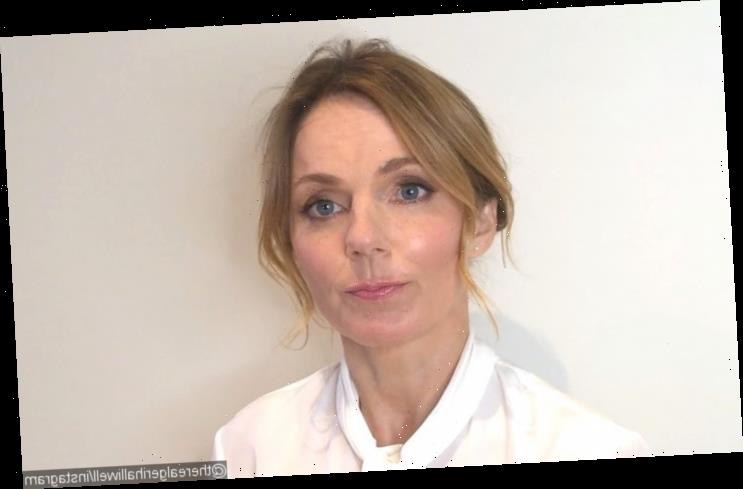 The Spice Girls member is speculated to have been pursuing literary venture amid ongoing reports that her girl group could reunite in 2021 to celebrate their 25th anniversary.

AceShowbiz –Geri Halliwell is reportedly set to launch a new children’s book series under the banner Rainbow Women after filing to trademark the term.

The Spice Girls star, 48, is focusing on the new series which will celebrate LGBTQ+ people as she takes a step back from her music career, reported Britain’s The Sun newspaper.

“Rainbow Woman will build on the Spice Girls’ ‘girl power’ ­legacy but will also celebrate ­diversity and LGBTQ people, which she has long been a supporter of,” said an insider.

“Geri is all about love and ­acceptance so it’s important for that to be at the ­centre of everything she does,” they explained. “She recently filed legal ­documents to protect the name Rainbow Woman and has been hard at work on the project.”

The source added Geri hopes to release the first book in the series in time for the holidays, adding that she’s written the bulk of the series during the COVID-19 lockdown.

Geri’s literary pursuits come amid ongoing reports that the Spice Girls could reunite in 2021 to celebrate the group’s 25th anniversary. Singers Melanie C and Emma Bunton have both teased that they, along with fourth member Melanie Brown, have held discussions on the band’s future.

Former member Victoria Adams, who sat out the group’s 2019 Spice World jaunt, is not expected to re-join her former bandmates for the new trek.