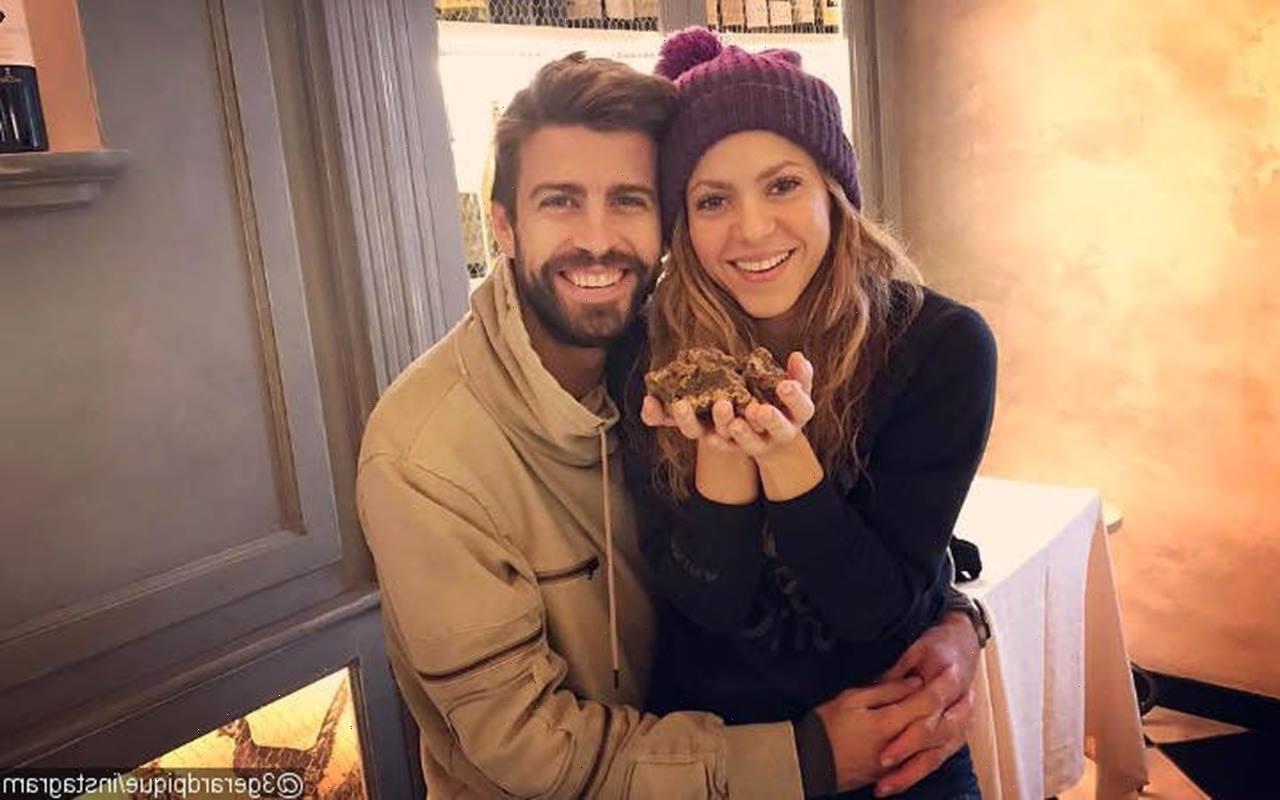 The 35-year-old soccer star reportedly is struggling to deal with the separation with Joan Laporta, president of his club FC Barcelona, urging fans to show sympathy for the star.

AceShowbiz –Gerard Pique is “suffering” amid his split from Shakira. After announcing that he and the “Hips Don’t Lie” hitmaker, who have sons Milan and Sasha together, have separated after 11 years together, the 35-year-old soccer star reportedly is struggling to deal with the separation.

The president of his club, FC Barcelona, has urged fans to show sympathy for the star. “Pique is suffering. As much as we imagine, we have in our imagination players with fame, money, and everything we like, but they are people and Pique is a great person. He is one of the captains, he is lucky, and he has given a lot and he has to give us a lot,” Joan Laporta said.

“And he has gone through a circumstance that is not pleasant at all, with children at a very young age and Pique deserves the esteem and affection of the fans. Do not pay attention to the news that tries to leave him as a frivolous man, without feelings, and that everything slips away from him,” he continued.

He added, “I am lucky to know him and to have treated him as a person. It is an extraordinary person who is suffering. And we have to help him. I will be the first to give him the love he deserves.”

Shakira and Gerard announced their separation earlier this month. The pair said in a joint statement, “We regret to confirm that we are separating. We ask for privacy at this moment for the well-being of our children, who are our maximum priority. Thank you in advance for your understanding and respect.”

The former couple first met on the set of her music video for “Waka Waka (This Time for Africa)”, which was the official theme song for the 2010 FIFA World Cup in South Africa. The Colombian pop star claimed early this year that she and Gerard didn’t see eye-to-eye on punctuality which led to arguments between the pair.

Shakira said, “My poor husband, slash boyfriend, slash baby daddy, whatever you want to call him, he has to wait up for me so long. He’s tired of waiting up. Cause Colombian time is not the same as Catalonian time, Spanish time.”