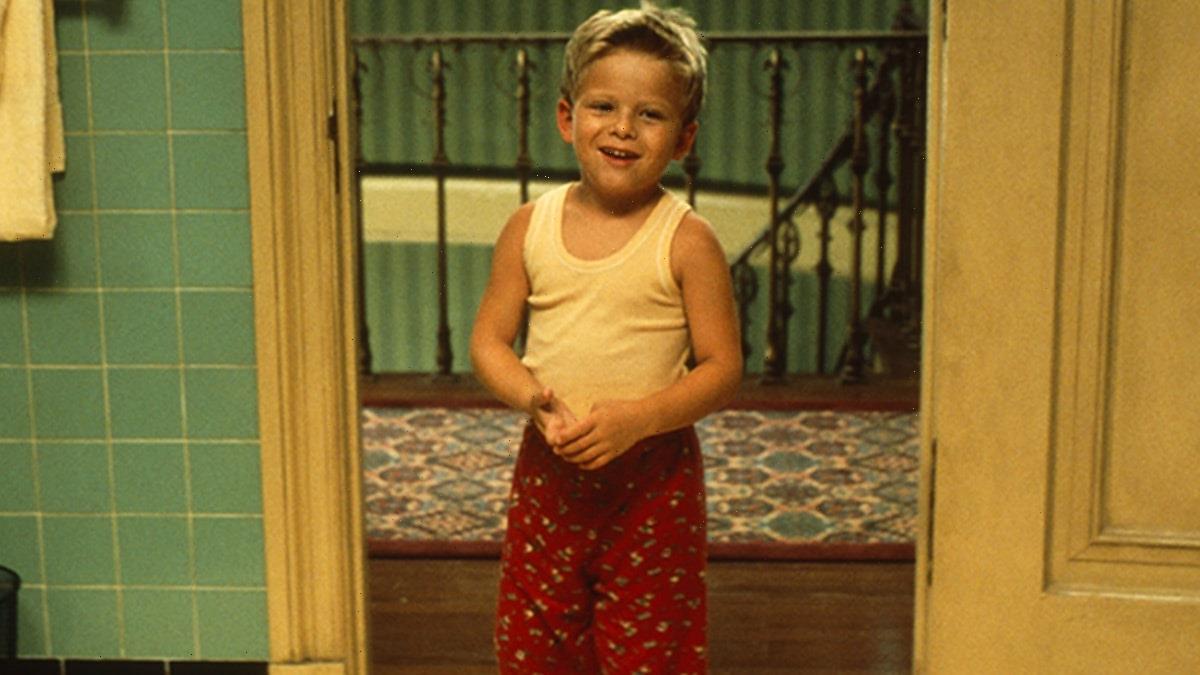 American actor and producer Jonathan Lipnicki was just 9 years old when he played George Little — the Little family’s oldest son who accepts and eventually establishes a bond with the family’s pet mouse, after winning a boat race together — in the 1999 film “Stuart Little.”

Guess what he looks like today at 31 years old!