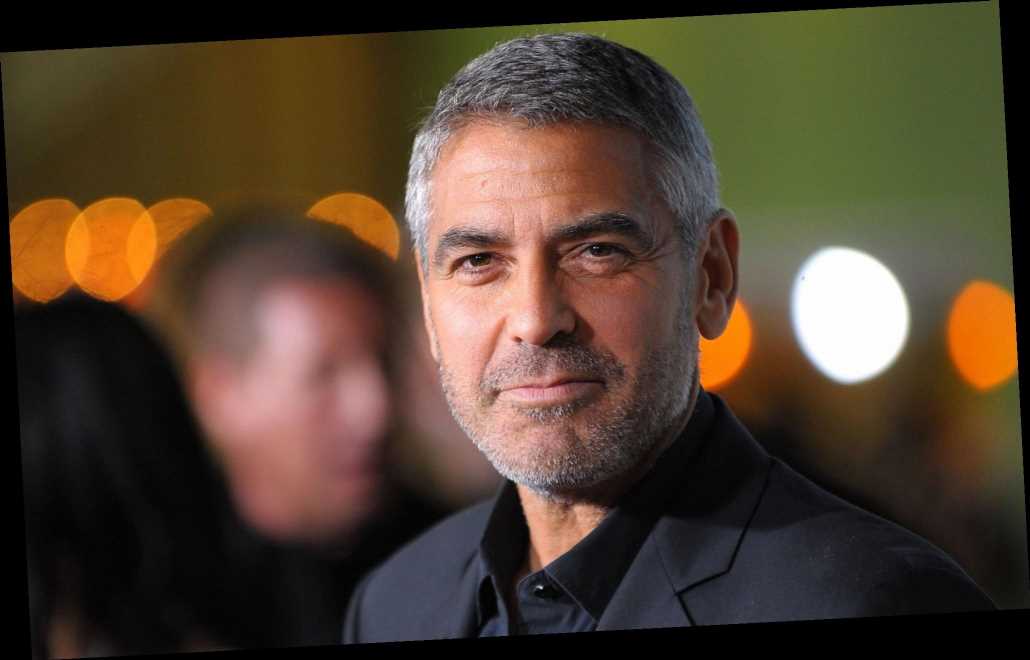 George Clooney's latest movie was a taxing experience for the actor.

E! News reports that Clooney was hospitalized just days before filming his new Netflix film, The Midnight Sky. According to the outlet, he had gone through a dramatic weight loss, and was diagnosed with pancreatitis and hospitalized after having stomach pains.

Clooney, who eventually made a full recovery, told the Mirror, "I think I was trying too hard to lose the weight quickly and probably wasn’t taking care of myself."

The movie, which Clooney also directed, was filmed in Iceland, and sees him as a scientist trying to contact a crew of astronauts returning home to a global catastrophe.

"It took a few weeks to get better and as a director, it’s not so easy because you need energy," he told the Mirror. "We were out on this glacier in Finland, which made it a lot harder work. But it certainly helped with the character."

Clooney also talked to ET earlier this month about the difficulty of losing weight for the role.

"I had lost about 25 pounds for this, so I was pretty weak," he revealed. "I did not need a fitness trainer. At that point I was trying to stay at that spot, which is not eating and it's a lot harder the older you get, to do those things, to transform yourself in a way. So it gets tricky. It gets really easy to put weight on and a lot harder to take it off."