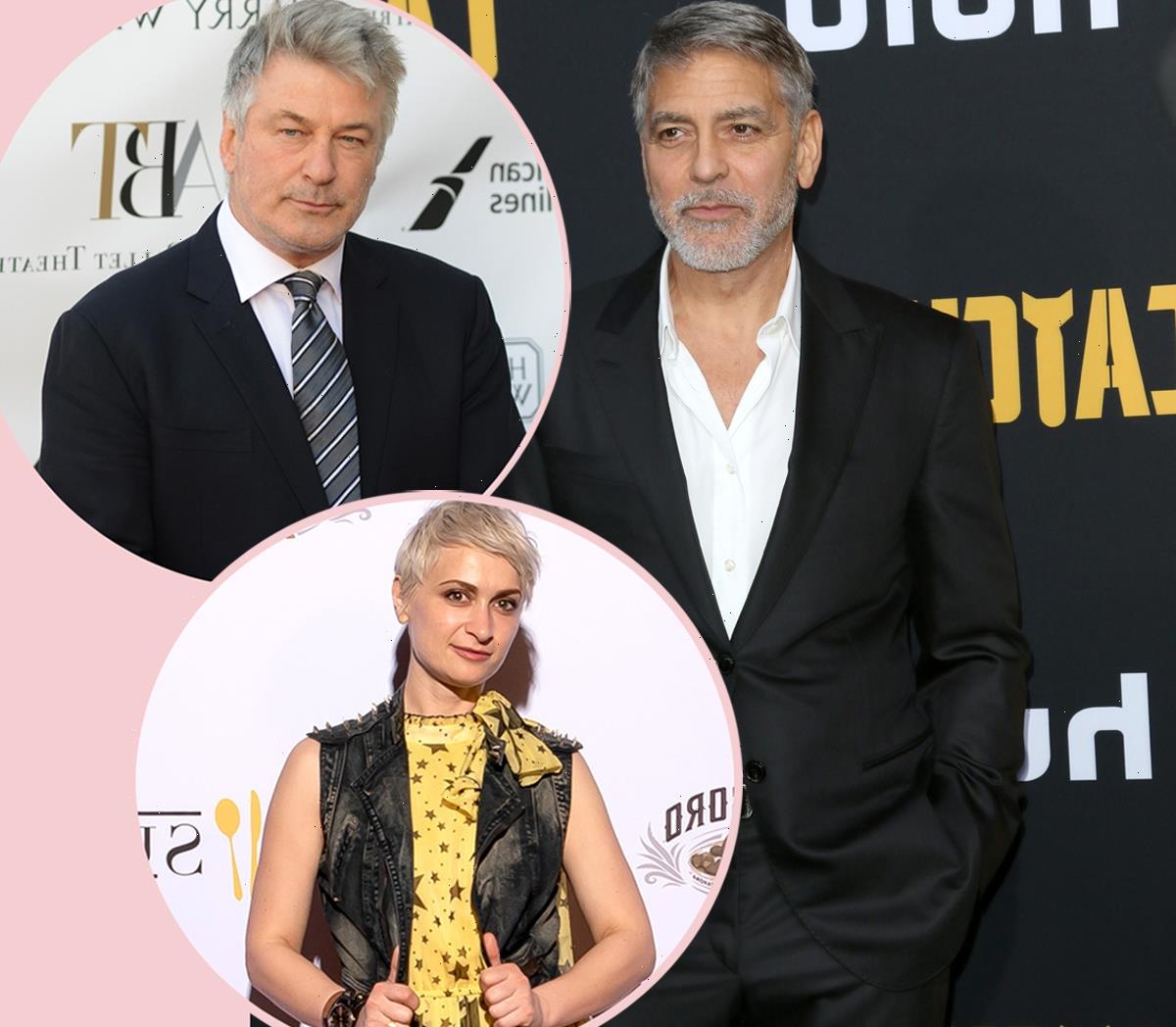 George Clooney has some thoughts about what went down the day of the Rust tragedy.

As you probably know, Alec Baldwin was rehearsing and discharged a prop gun — which for some reason had a very real bullet loaded into it, which struck and killed the director of photography Halyna Hutchins and injured director Joel Souza.

During an interview on the WTF with Marc Maron podcast, the 60-year-old actor slammed the producers, assistant director Dave Halls, and armorer Hannah Gutierrez-Reed for the deadly incident last month. He specifically called out the crew for ignoring basic gun safety protocols, even saying that he’s never heard of the term “cold gun” throughout his four decades on film sets. Witnesses have confirmed to investigators that Halls, the first AD, declared that the prop gun was “cold” before handing it off to Baldwin, meaning it was cleared and not loaded at the time. But it turned out that wasn’t the case…

Calling the whole situation “insane” and “infuriating,” Clooney blasted producers for cutting corners and not hiring an armorer with more experience to work with Gutierrez-Reed, who had safety complaints against her before working on Rust:

“Why for the life of me this low-budget film, with producers who haven’t produced anything wouldn’t have hired for the armorer, someone with experience.”

Even more so, he pointed out that the firearm should have only been handled by the 24-year-old or the prop person — and not the AD at all:

But it wasn’t just the producers and specific crew members the ER alum spotlighted. He also — perhaps inadvertently — heavily implied Alec himself, not as an exec producer but in his position as an actor holding a firearm, should have been more careful.

Clooney, who has worked with weapons on sets throughout his career, from The Peacemaker to Out of Sight to Three Kings, detailed his safety measures, explaining how he always doubles and triples checks the guns before moving forward with a scene:

Clooney even fires the gun six times at the ground just to be safe. Stressing that following the death of Brandon Lee, who died after being shot with a gun that contained blanks and part of a dummy bullet from a previous scene lodged in the barrel, that there’s a certain protocol in place now that all actors should follow:

“Part of it is because of what happened to Brandon. Everyone does it. Everyone knows. Maybe Alec did that — hopefully, he did do that. But the problem is dummies are tricky because they look like real bullets. They got a little tiny hole in the back that somebody’s taken all the gunpowder out.”

It’s safe to say that Clooney has strong opinions about how things were handled on the set. Thoughts on what he had to say? Let us know in the comments. You can also listen to the entire podcast interview (below):